The first Orange Sunday Grand Final often springs to mind, a thrilling shootout win for Brisbane over the Mariners in 2011.

And if Sydney FC wants inspiration on how to engineer a comeback win on Grand Final day in Perth, they may be inspired from within.

“Reidy” was integral to one of the greatest ever comeback Grand Final wins. 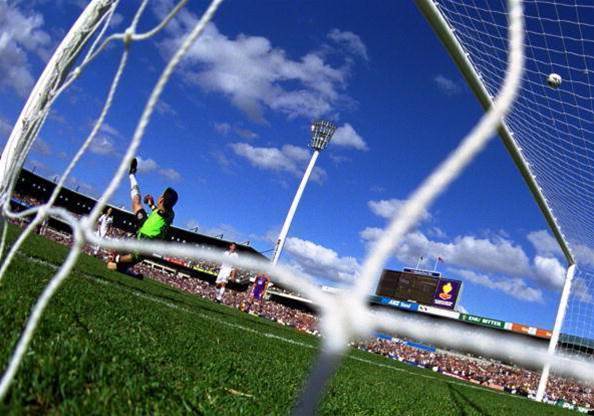 Reid at 20 was the youngest player in the Wolves squad. One of five Sydney boys who’d travel down three times a week for training in the 'Gong.

He was also a full-time student.

In fact, he was studying for his radiology exams that were due two days after the Grand Final.

Reid was hitting the books in the hotel room he shared with Fijian striker Esala Masi, studying for his final exam while preparing for the biggest game of the season.

Back then, the South Coast club trained three times a week with a mix of Sydney and Wollongong-based players.

But under inspirational coach Nick Theo, the tight-knit Wolves stormed into the Grand Final after a season in which they scored for fun (72 goals in 34 league matches).

However, Perth Glory were the league behemoths at the time: fully professional, with the financial power to bring in the best players and with the city behind them, pulling massive crowds.

This Grand Final was set up to crown the club as the new powerhouse of the NSL.

And it was all going to script. 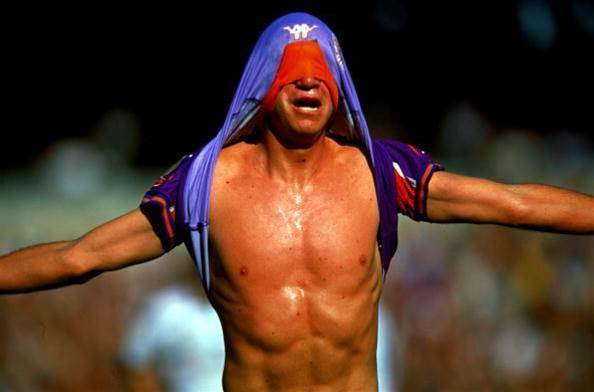 After Glory stormed to a 3-0 half-time lead through Despotovski, Milicevic, and Harnwell, it looked like game over - the crowd was already in celebration mode.

But, after Wolves calmly got themselves back in it at 3-2. Chipperfield and Horsley with the goals.

And it was Reid who slotted an equaliser on 89 minutes to go to confirm the comeback at 3-3.

Glory was stunned, Wolves were in ecstasy.

The drama of an unlikely comeback had the nation on the edge of its seats watching on Channel 7, the Subi crowd were stunned.

After a rollercoaster shootout and with just three penalty takes left for Wolves, Reid stepped up.

He kept his composure to drive home the Wolves’ final penalty in the shootout.

And Wolves keeper Les Pogliacomi’s save confirmed an extraordinary comeback win for the Wolves moments later. 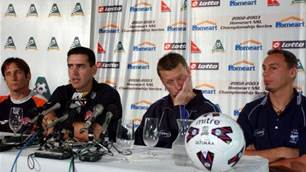