In an interview published with by Swedish newspaper Karlskoga Tidning on Tuesday, the 33-year-old Victory captain said he was “done abroad”, while praising the growth of the Swedish top division, the Allsvenskan.

“I've seen a lot of the world and the kids are getting old,” the 64-time Swedish international said. “We feel that it is time to look closer to home and most likely is [in] Sweden.”

Ahead of his side’s meeting with Western United this Sunday at Kardinia Park, Toivonen was  forthright about both the Swedish reports and about his thoughts on staying in the A-League.

“I got a question and I was honest,” said Toivonen.

“It’s been a little bit in the back of my head, what I’m going to do next, but, for the moment, I’m just focused on winning games for Victory.

“I’ve been out for a few years – I think it’s 11 right now that I haven’t been home in Sweden. If I’m going to take the opportunity to see what the Swedish competition is about again, it’s time to do it in the summer.

“But, as I said, I don’t know what’s going to happen after this season. For the moment I’m not focused on anything else than just winning games for Victory.

“[There’s been] no decision, no talks.

“It was a simple question from a reporter and I answered as honestly as I could and the answer was that I have it in the back of my head for the moment but nothing more than that. 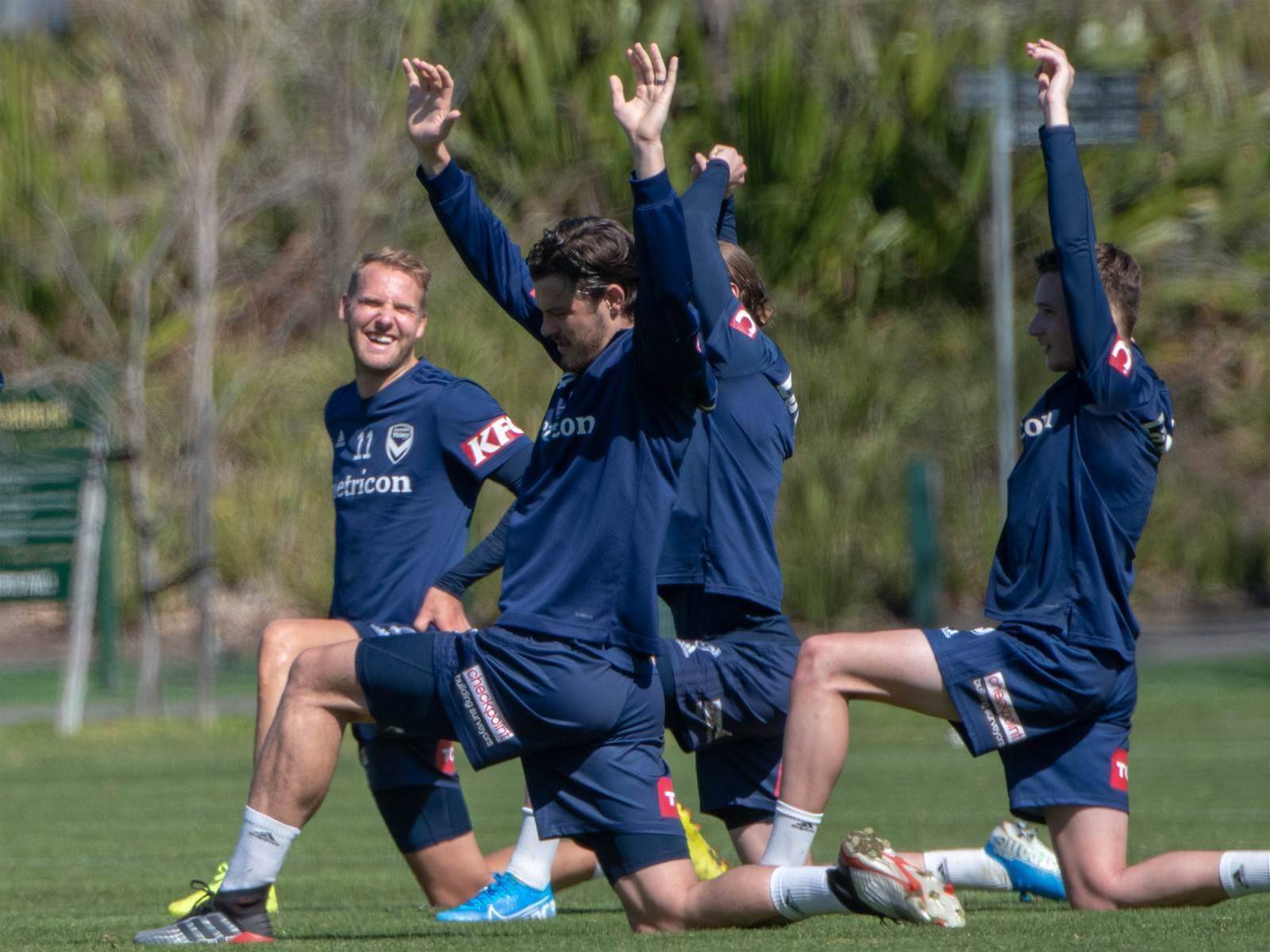 “It’s [Australia] a very good life for me, for the family. The kids are happy, and I think that’s the most important thing for the moment.

“I’m happy with the time I had here when it comes to the lifestyle.

“I’m not so happy with the prize we’ve been not winning during my spell here but maybe one prize to play for this year and I hope we’re going to reach it.”

Signed ahead of the 2018/19 campaign, Toivonen has left a seismic mark on the four-time A-League champions since touching down.