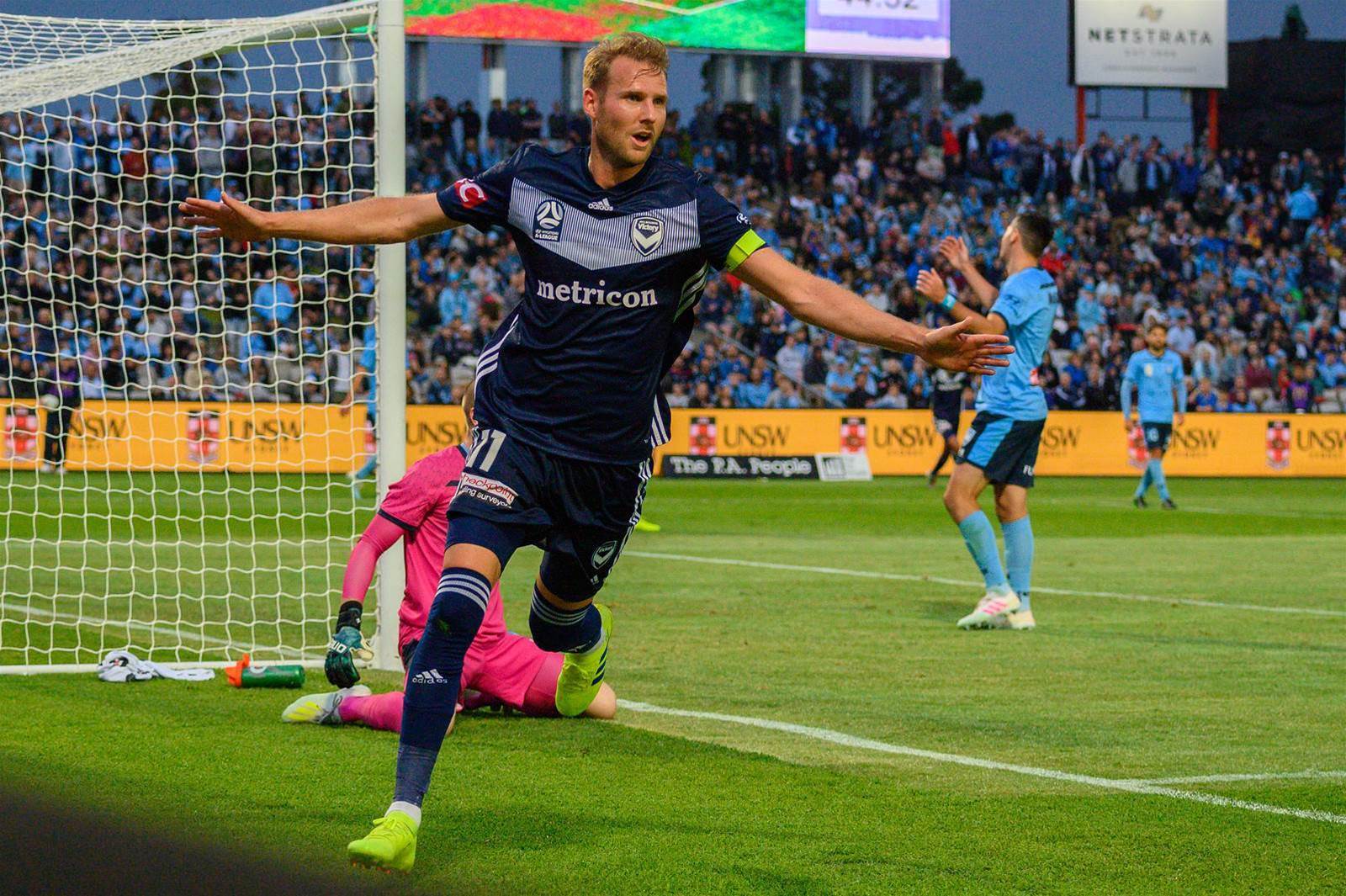 Scoring 15 goals and grabbing four assists across 22 league appearances in his first year in Australia, the Swede’s impressive form – in stark contrast to many of his teammates – has carried over to 2019/20.

The striker has already netted five times in eight games so far in 2019 and added another assist.

Indeed, when Robbie Kruse turned in an Andrew Nabbout cross to give Victory the lead against Perth Glory last Friday night, it was the first time that Victory had found the scoresheet in the 2019/20 A-League season without Toivonen either scoring or providing the assist.

The triumvirate of Kruse, Nabbout and Toivonen had been lauded as one of, if not the, best partnerships in the competition ahead of its commencement but injuries to both Kruse and Nabbout have restricted the trio to just a single start together thus far.

However, all indications are that the trinity will all be fit when the club makes the trek to Geelong in order looking to avenge their round four defeat and capitalize on the momentum gained from their 1-0 win over Glory last week.

“It’s always good to get them back,” the Victory captain said. “It’s nice to get Robbie back in the team. He’s been producing: an assist in Adelaide for my goal and now he’s scored one as well.

“It’s always good, the better players you have the more opportunities you’re going to get for the team in front of the goal. If I’m getting more attention in one game that means that Robbie and Andy are going to be free and vice versa. 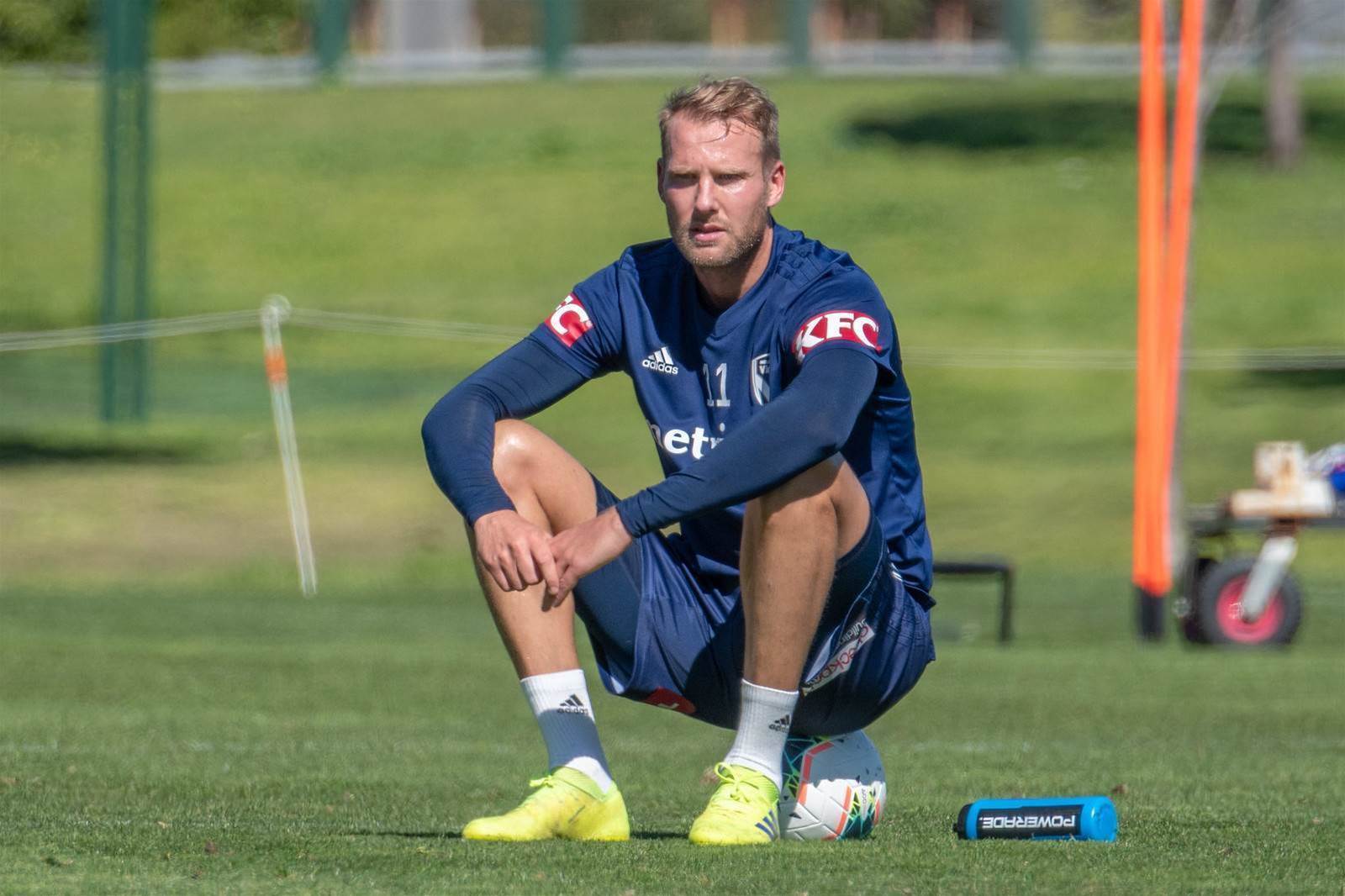 “I think Andy and Robbie are working a lot off the ball and if I’m coming a little bit deeper down the pitch I can knock it deep and they’re running for their lives. It’s good. It’s easy to play with.

“I think for the moment we have a really good mixture of different types of players and we can create dangerous situations out of nothing.

“I think the lesson we got [in the round four loss] was that we were 2-0 up and we became very comfortable. I think it was just sloppy of us.

“If we can avoid that I’m happy but it’s a learning process as well and, as I said, we were 2-0 up and if we kept going that game would have ended in a different result.”