Now is the time.

The terrible COVID-19 situation has allowed those with a vested interest in the A-League and national game time to stop, reflect, and refocus.

If we’re all smart and work together the entire game - not just the A-League - can benefit for years to come.

Repeat: If we’re smart, have a clear strategy and work together.

The FFA has unveiled ‘The Starting Eleven’, an advisory panel made up of ex-golden generation Socceroos. This includes the much-respected Lucas Neill, the former national team skipper who has been almost silent since his retirement from the national team.

Former national technical director Rob Sherman has also been vocal in what needs to change, as have FTBL along with Socceroos coach Graham Arnold and former A-League boss Archie Fraser.

There are other forward-thinking minds inside the game who are putting the game first and ready to work towards a stronger future.

Here are some of the mooted changes that have been raised around the A-League and other areas of football in Oz.

What do you think?

Calendar change to a ‘winter' A-League from March to November

Pros: Proponents include the Golden Generation (and FTBL) who believe for a raft of reasons, aligning the entire game - A-League, W-League, NPL, and grassroots - will boost commercial revenues, crowd numbers, quality of play, media coverage, the Socceroos. 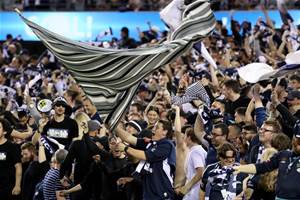 "The majority of the football in this country is played from March to September so I think the adjustment wouldn't be a crazy one, but it would be something that probably suits us."

Cons: Stadia will be a challenge, but it’s one worth exploring with this being the catalyst for a boutique stadia strategy, allowing bigger A-League matches to be played at larger multi-use venues.

Verdict: If it’s going to happen, now is the time given the fluid A-League calendar.

The politicization of the game’s decision-making has been a sad and pathetic blight.

They also argue it reduces a bloated administration and allows federations to focus on their own (and in many cases booming) grassroots numbers. 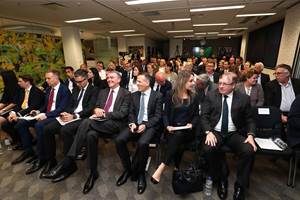 Will the turkeys vote for Christmas? Or can JJ find a solution to keep all parties happy and invested?

Verdict:  This could be James Johnson’s lasting legacy.

Will it happen? 50% chance (but with Johnson we have the CEO to pull this one off) 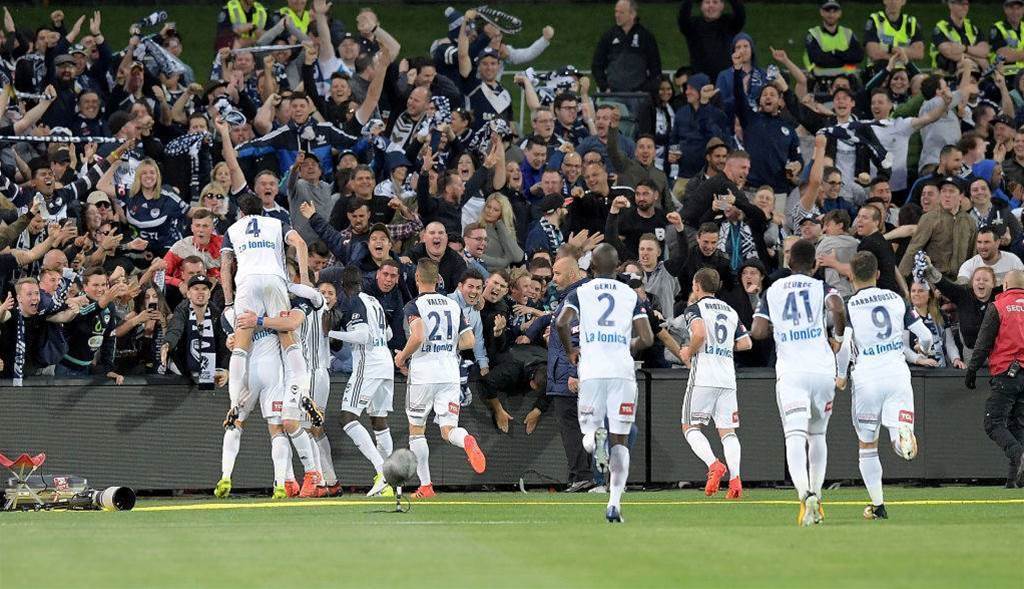 If Foxtel decides to discontinue a relationship that is currently in the middle of a six-year broadcast rights deal worth around $57 million a year for the A-League, then how is the game’s broadcast product monetized? 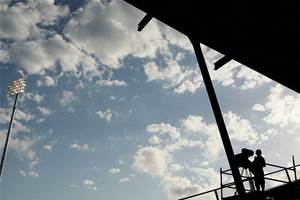 Pros: "We would love to be able to see in the future that the game has got some stake or some ownership of its content, of its game, of its television rights," Moore added.

And with multiple devices and rapid improvements in screen resolution, OTT and streaming are strong options for these times.

Cons: Guaranteed, albeit fixed, income from a broadcast deal primarily for A-League but also potentially across the board.

Verdict: Technology is now robust enough to stream the A-League and every other FFA league at a significantly reduced cost compared to the linear broadcast model.

Promotion and relegation between A-League to the second division

Pros: Proponents believe this will be a unique selling point for the A-League, with promotion and relegation playoffs giving the league both excitement boosts and a European style improvement in players' standards with more opportunities for coaches.

Cons: This idea could only really work if the game was aligned (see earlier point) playing from March to November. 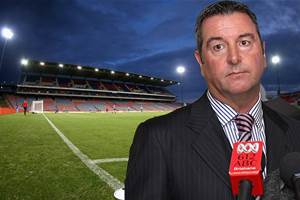 Verdict: There’s still a lot to be worked out in terms of the financial model, the geographic selection basis, cost of staffing, how to select the clubs, and the levels of professionalism at each club.

Will it happen? 50% chance within the next two years. 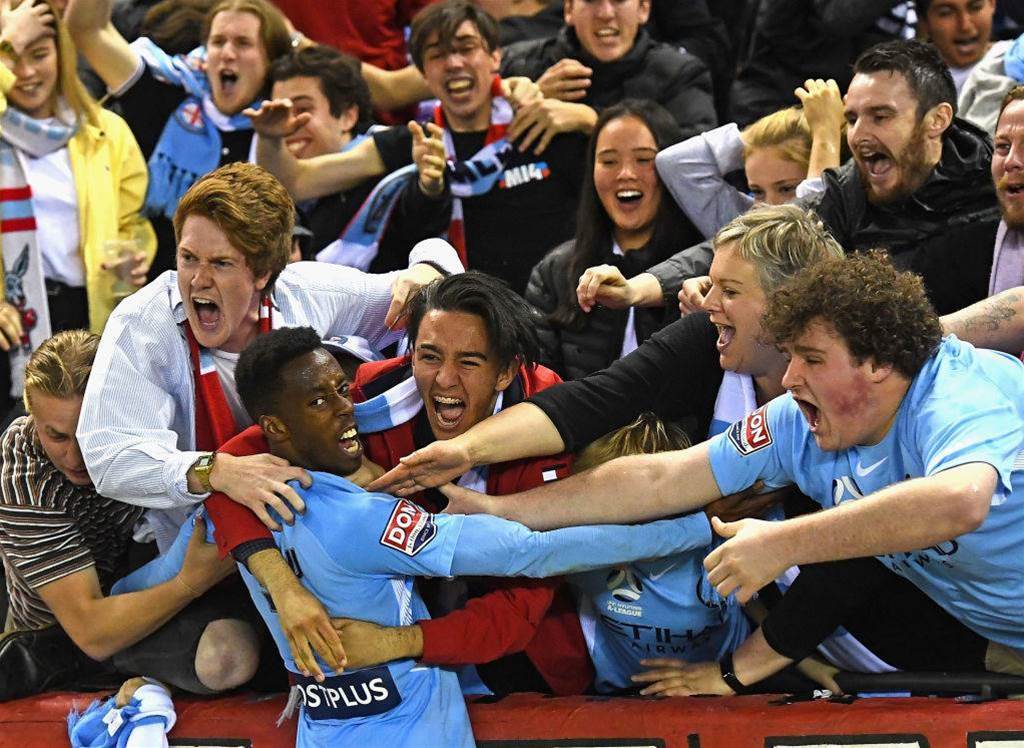 Pros: From development and logistical points of view, is it easier and quicker to set up a national reserve league (perhaps a conference system) below the A-League?
This ticks boxes as both a “second division” (without promotion) and a national youth league, which is currently a short tournament with little value.
Featuring all A-League clubs’ academy players, fringe first-team squad members plus a selection of NPL clubs in a 16-team league, this would tick the box for player development, pyramid alignment, game time for younger players and there may be a chance to stream these games, thereby offsetting the cost with sponsorship).
Some games could be A-League curtain-raisers.
Cons: Would this take precedence over a mooted second division that has promotion and relegation?
Verdict: Great idea.
Will it happen? 60% chance within the next two years.

Australians are doing it tough. Unemployment has skyrocketed.

The economy could be in a recession for a few years as we deal with the fallout from the COVID-19 situation.

Pros: Is it time to offer registration relief for a two-year trial period? With the plan reviewed over time?

This idea is for fees to be replaced by a modest single membership fee (or family membership) with members assisting the club as a way of offsetting the loss of revenue from registrations.

So, aside from social cohesion and inclusivity outcomes and benefits, this will allow football to take advantage of the expected population boom at the grassroots level.

As an example, in 2017, Balga Soccer Club in Perth implemented a fee-free model for players aged between five and 18.

Club president Ken Shorto stated publicly that since the change came in, his club had doubled the number of registered players — with the vast majority being newly arrived migrant families.

According to pre-COVID data will be key drivers of our population growth in the next 20 years.

Verdict: Smart idea. It’s preferable to have these ‘members' in our system rather than forced away by costs and playing other sports that offer cheaper registrations.

Cons: The questions remain: where do these new A-League and W-League clubs come from?

Is it geographically based? Or only newly formed clubs only, such as Canberra and Team 11? Or a mix of new clubs and existing ones from the NPL system?

A lot of questions still to be explored.

Verdict: Expansion of the A-League is vital. The league is too small right now. 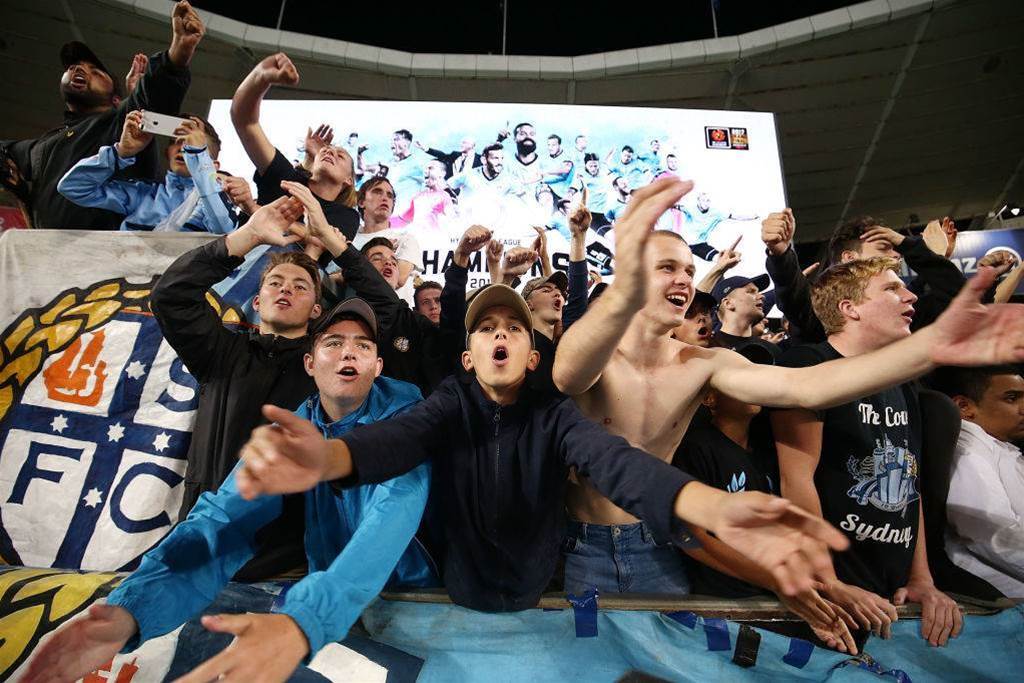 As it stands, the CBA states clubs can spend on marquees as they need to, but for their squad of players the salary cap is at $3.2m (expansion clubs have $3.6m and additional PDP funding).

This cap has largely been funded by the broadcast deal which has given clubs around $800,000 each quarter.

Pros: Some argue scrapping it will help ambitious clubs prosper rather than a ceiling on spending. 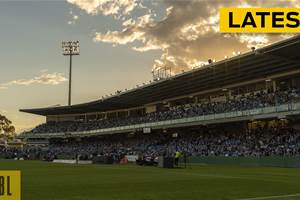 Those who argue the cap hasn’t fulfilled its original justification point to the large gap between the bottom and top-placed A-League clubs, with the cap originally designed as an equalization measure as well to curb clubs from reckless spending that could jeopardize their viability.

Cons: Potential for financial mismanagement that could lead to clubs going bust.

Verdict: Could be tweaked to allow more financial freedom, but financial safeguards need to be put in place so clubs don’t go bust.

The visa cap has largely been a success to date.

Pros: The quality of players such as Serbian Milos Ninkovic, Spaniard Diego Castro, and German Thomas Broich has given the league a huge lift in quality.

And with the market bottoming out in Europe, better quality players may be available to fit under the cap while maintaining a balance between local and visa players.

Some are even calling for a lift in the number of marquees rather than a cap.

Cons: Less opportunity for local talent and fewer chances to learn from other football cultures and star players.

Verdict: Five has worked well, but more would not benefit the game broadly.