Manchester United approached Son Heung-Min with a view to a transfer before his move to Bayer Leverkusen, his agent has claimed.

South Korea international Son moved to the Bay Arena from Hamburg in June for a deal believed to be worth €10million.

The 21-year-old has already made an impact for Sami Hyypia's side, finding the net in their season-opening 3-1 victory over Freiburg last month.

However, Son could have opted to move to the Premier League instead of staying in Germany, with representative Thies Bliemeister revealing that United contacted Hamburg over the possibility of a deal.

"Manchester United were also interested in him," Bliemeister told Bild.

"The interest was a great honour for Son, but Leverkusen just made the best impression.

"As a transitional step, Bayer is ideal for his career."

Son's decision to join Leverkusen could come back to haunt United when the two teams meet in the first round of group games in the UEFA Champions League at Old Trafford on September 17. 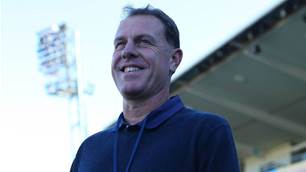 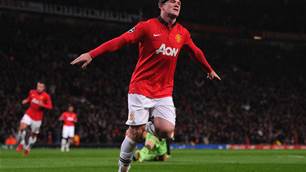