With COVID-19 restrictions slowly being eased across Australia’s states and territories, the A-League season 2019/20 is due to resume next month.

A blockbuster Melbourne derby between Victory and Western on July 16 is set for AAMI Park with fans thirsting for A-League once more. 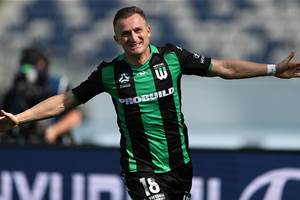 The A-League will return on July 16 with a Melbourne derby at AAMI Park to relight the competition after four months in a coronavirus coma - with or without Fox Sports, say the FFA.

However, alarmingly, A-League broadcast arrangements still remain unclear with FFA and current broadcaster Fox Sports yet to sign off on a deal.

This opens up the possibility of FFA looking for a direct to consumer (D2C) OTT solution by owning and streaming its own A-League content.

A-League, FFA Cup, W-League, or other grassroots content could be part of a broader broadcast solution that encompasses the entire game.

Moore, one of the most respected former Socceroos from the Golden Generation, says an OTT D2C streaming model plays on the game’s biggest strengths.

And it needs to be looked at as a matter of urgency given the current situation with Fox Sports and the A-League. 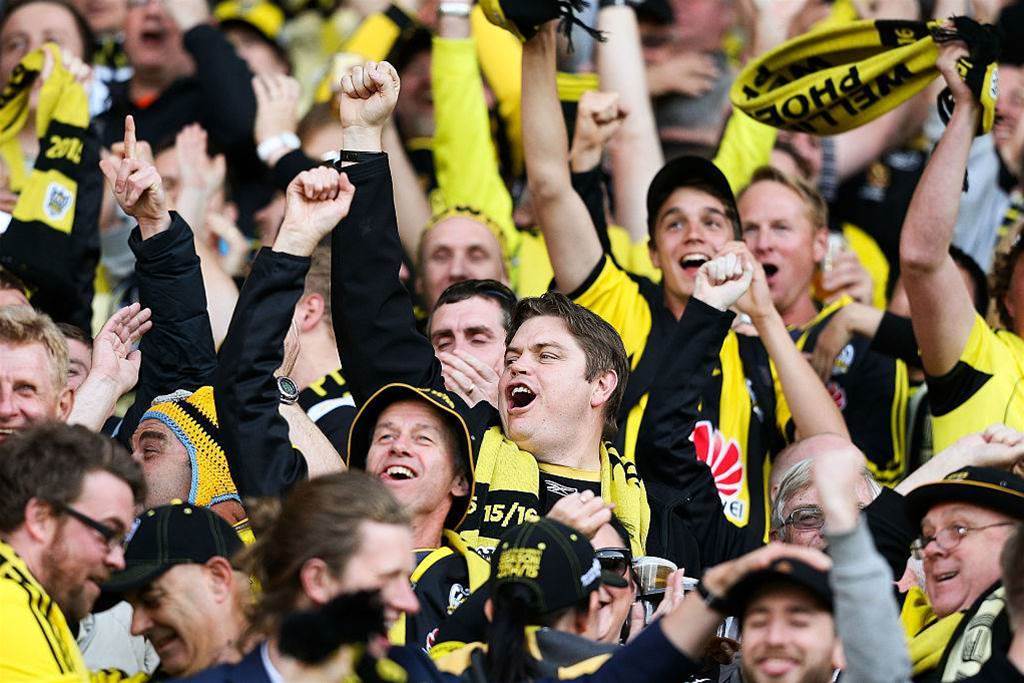 Will these A-League fans be watching their team via a live stream when July comes?

“In Australia, it seems they don’t see football as tier 1,” Moore said of the current Foxtel/Fox Sports arrangements in a statement today.

“As we always say, they’re entitled to their opinion, but they are wrong.

“We offer competition – or ‘content’ - from grassroots to elite, from local to national and international, from age 5 to adult, men and women.

“We’re saying to the FFA and A-League clubs that it’s time to be bold and not be stuck in 20th-century thinking or broadcast models.”