FFA TV is a brand that’s been used by the national governing body to produce broadcast-quality video content primarily for the Socceroos and Matildas sites and for other media to use.

However, the model of streaming the A-League direct from FFA channels to the football family of fans hasn't been looked at seriously. Till now.

Particularly, says Moore, if the channel was part of a bundled package with player registrations. 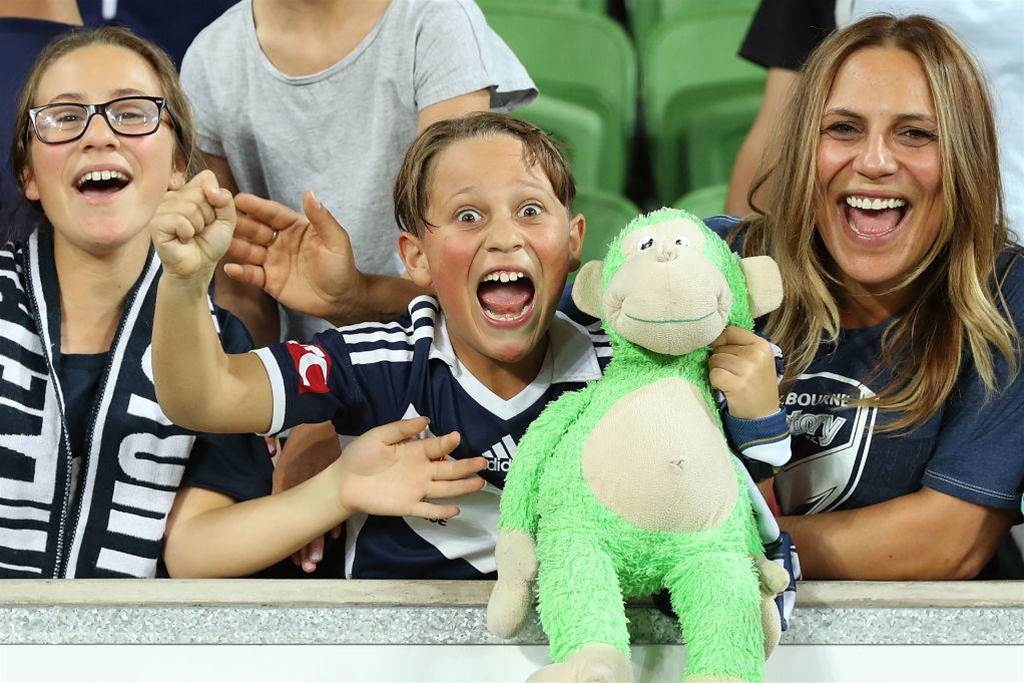 Fans are thirsting for an A-League return: will it be streamed in July?

“In some states, for every little kid who plays, more than $100 of their registration fee is split between their local Association, their state federation, and FFA.

"We’d like to see them get something in return,” Moore added.

Moore and other members of the Socceroos’ Golden Generation claim there is interest from some big OTT players internationally.

And the A-League could benefit.

Cluch, DAZN, Dugout, Grabyo, Eleven Sports, Pixellot, Singular.Live and Spalk TV are all said to be in the mix for the A-League stream.

“These organizations have the technology and know-how.

"They’re not starting from scratch because they’re already doing it in sport elsewhere,” Moore said.

Dugout works with the likes of Arsenal, Barcelona, Juventus, and Liverpool and has partnerships around the world.

“The OTT market is getting bigger every day and we see the likes of Netflix, Amazon Prime, YouTube, Apple TV+, as well as legacy companies such as Disney and Warner, all investing in OTT capability,” he added.

Local companies such as LIGR.live (a graphics provider that’s already working with NPLs across Australia) and Telco Optus are also said to be waiting in the wings should a streaming option for the A-League be greenlit.

“The idea of ‘FFA TV’ may be a disruptor locally, but it’s not internationally,” Moore added.