Similar to Baccus, Bonevacia was prone to giving the ball away cheaply, but cancelled this out with a very positive attacking display. His through passes were effective – a key aspect in his position. His tenacity throughout the game was rewarded with a goal. 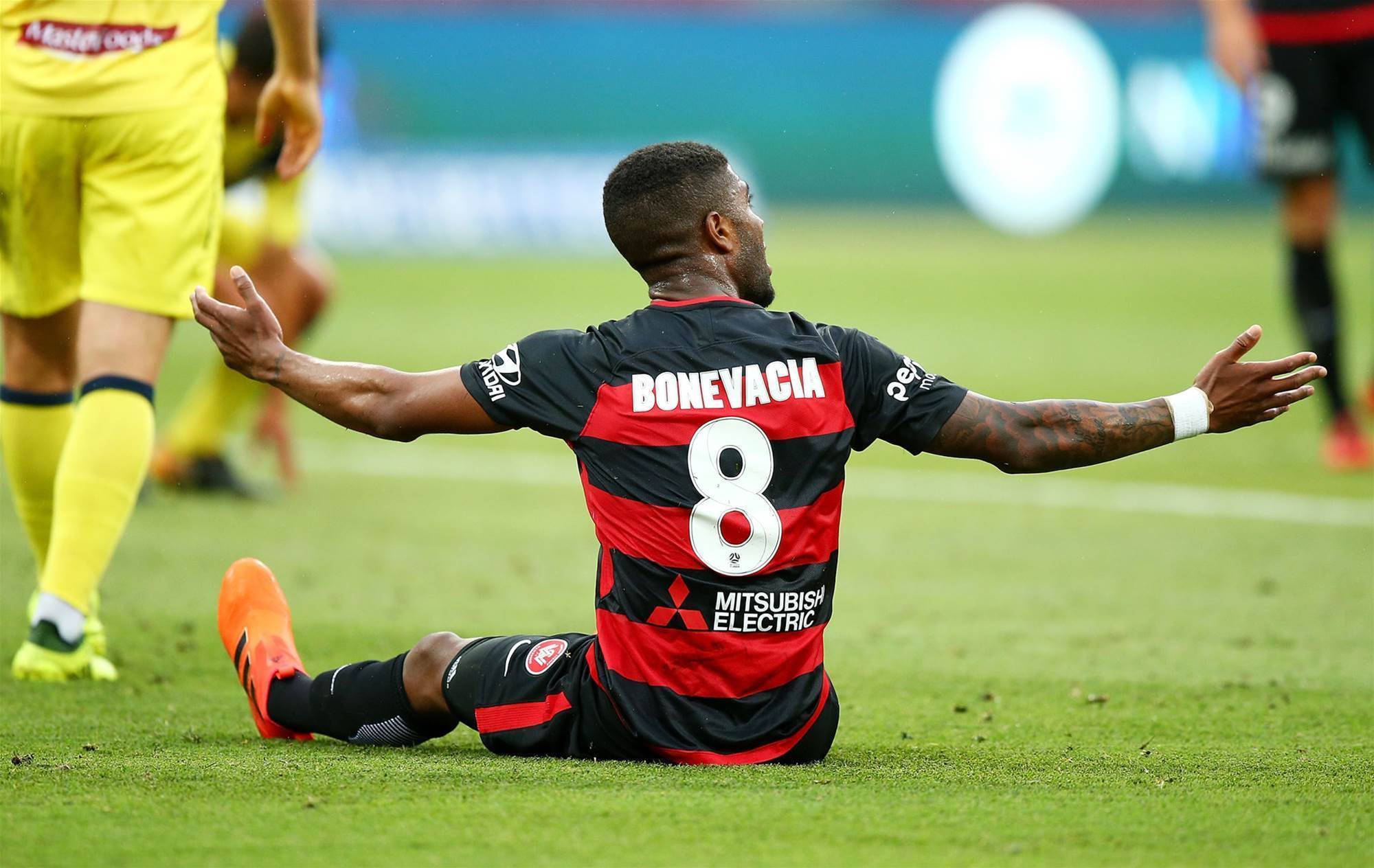 Glimpses of the Japanese player’s impressive ability were seen, but his performance didn’t have a profound impact on the match. Some passes were clever, but he overcomplicated many situations. His crossing was not to a high standard and he was caught offside too often.

Overall, his movement was good, but Cejudo’s decision-making was poor throughout key moments in the match (most noticeably his decision to shoot in the first half rather than passing across goal, undoing Llorente’s impressive run through the defence).

His first half penalty was well taken, but the 31-year-old was not clinical throughout the game. Nevertheless, that’s two from two for Western Sydney’s new striker. 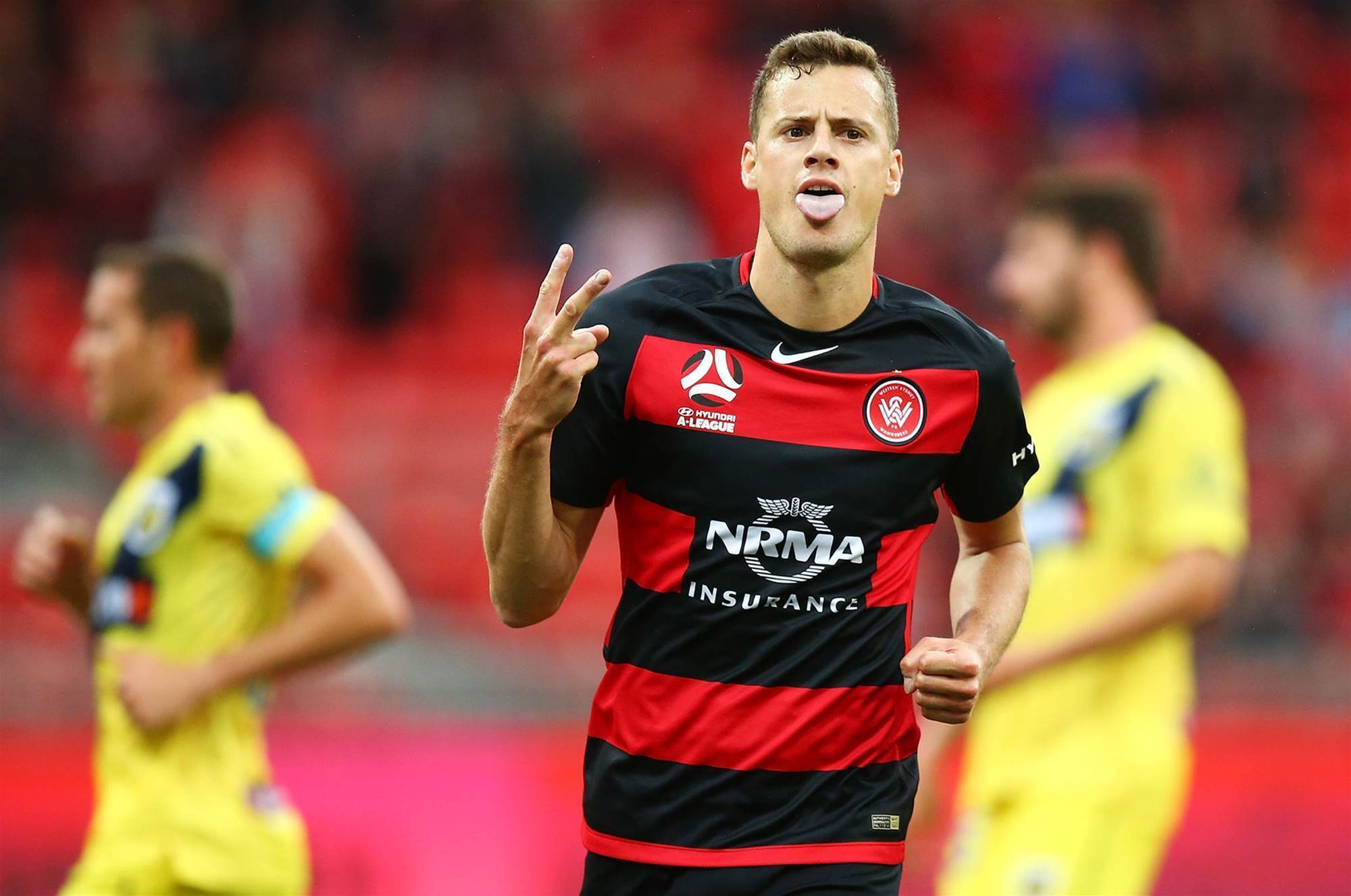 Subbed on as a replacement for the injured Thwaite, Hamill did his job as centre-back. Didn’t negatively impact Western Sydney’s back line.

Provided little to the Wanderers, struggling to maintain possession and find a good pass. As a substitute, did little to add to the attacking power of the team after replacing Kusukami.

He was only given 11 minutes of match time (including four minutes of additional time) and failed to make an impact - understandable, but uncharacteristic for Western Sydney’s ‘super sub’.