Made a good save in the first half, and nearly saved a penalty (dived the right way). However, his work was undone in the second half. His clearance with his hand was not entirely convincing or confident, with the ball falling at the feet of Bonevacia, who slotted it home. 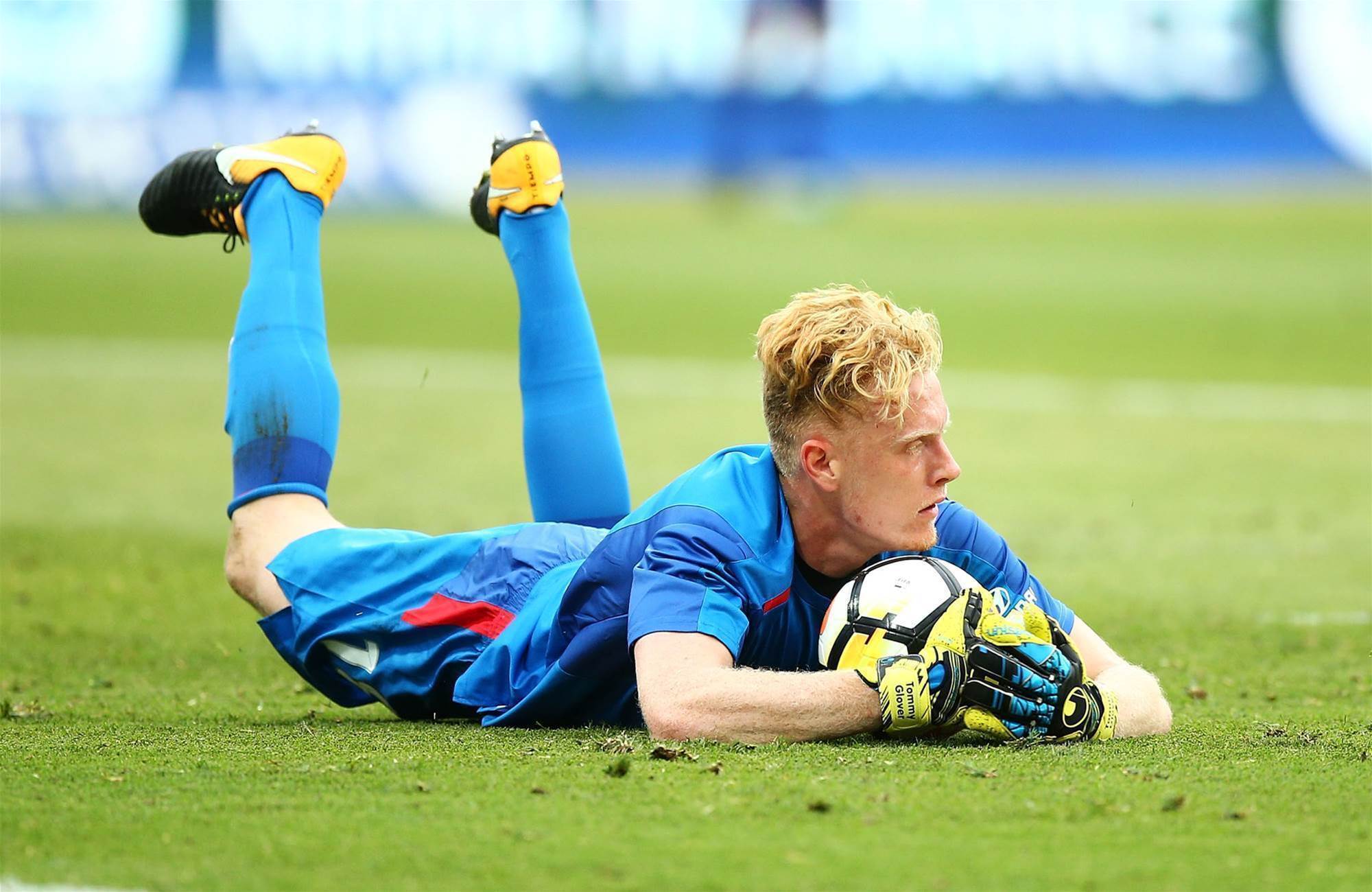 A positive return from injury for the right back, demonstrating his passing ability, tenacity and crossing skills. He didn’t make any serious mistakes.

The Spaniard was very strong throughout the match, exhibiting good, confident defending. There were moments of questionable defensive decisions (e.g. sticking his leg out unnecessarily), but overall, Baró performed well.

Golec made many key challenges during the game, with a great presence in the box. His downfall was a tendency to make some risky passes, with some turning out better than others.

Fed his teammates some great balls throughout the match, particularly in the first half. His assist was sublime. However, Rose was a bit clumsy in the 2nd half. Overall, wasn’t dominant, but contributed nicely.

The Dutchman was confident, playing the ball out well from the back. His consistent effort was noticed and definitely helped his team to victory. 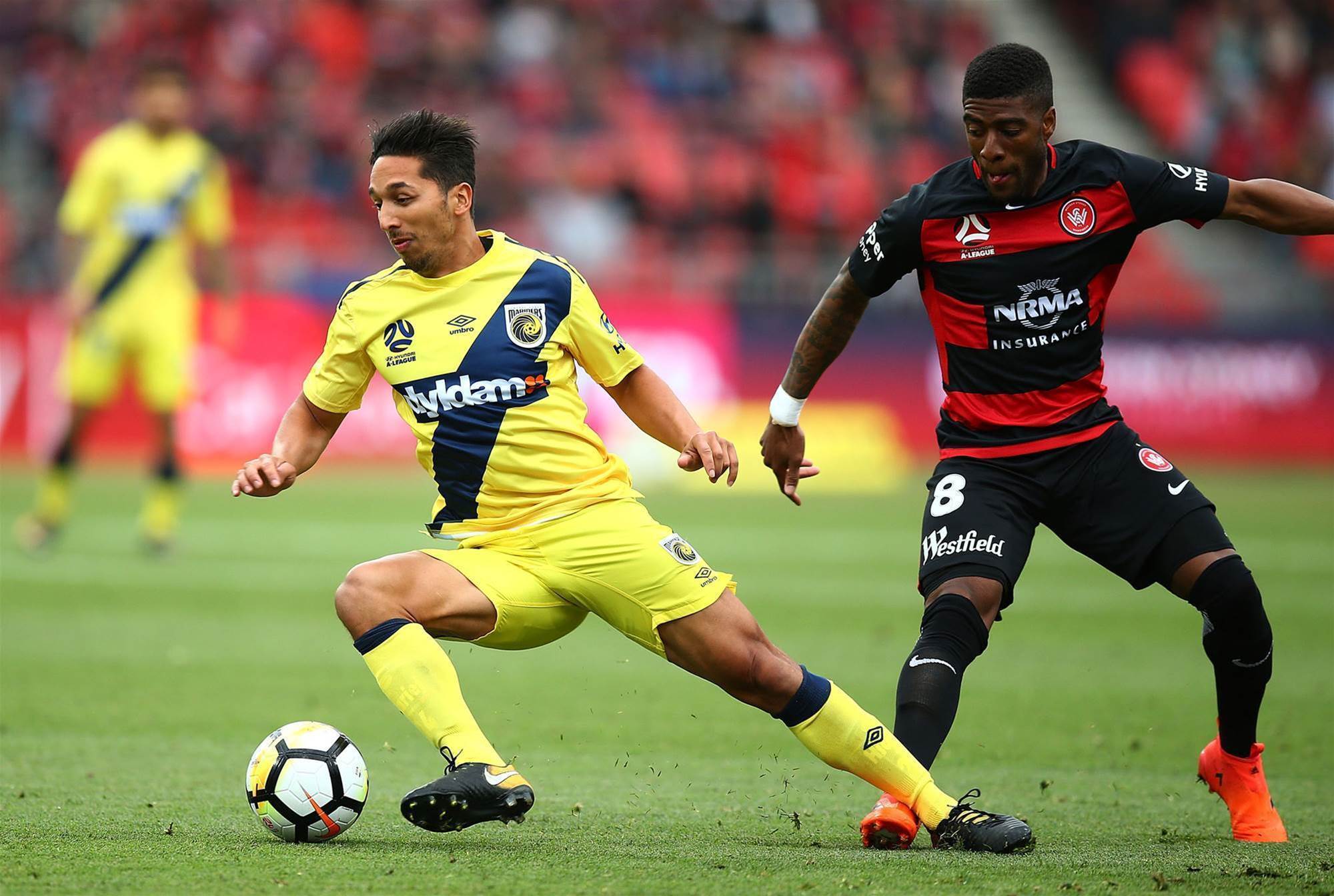 Central Coast’s new signing displayed his experience, demonstrating a calm approach to his play. His passing was good, but a clumsy challenge inside the box (subsequently leading to a penalty) and a poor shot in the second half was disappointing.