VENEZUELA equalised late on to earn a 1-1 World Cup qualifying draw with Paraguay in San Cristobal on Friday.

Paraguay were already eliminated from qualifying for a spot in Brazil next year heading into the contest, but they were out to get a result at the Estadio Polideportivo de Pueblo Nuevo regardless.

Edgar Benitez fired the visitors ahead on 28 minutes, as Paraguay eyed just their fourth win in qualifying of the lengthy campaign.

But Venezuela denied them that joy on 82 minutes, when Luis Seijas beat Paraguay goalkeeper Justo Villar to earn a point for the home nation.

The Venezuelans' hopes of qualifying for Brazil were officially extinguished on Friday, although they were virtually already under water given their inferior goal difference to fifth-placed Uruguay.

Venezuela finish their campaign with five wins, five draws and six losses from 16, while Paraguay will host Colombia - who guaranteed their spot in Brazil on Friday - in their group finale on Tuesday. 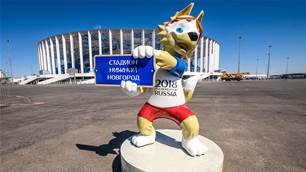 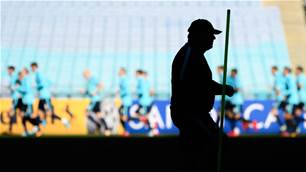 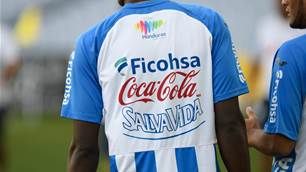