When you get down to it, this is all that matters in sport. 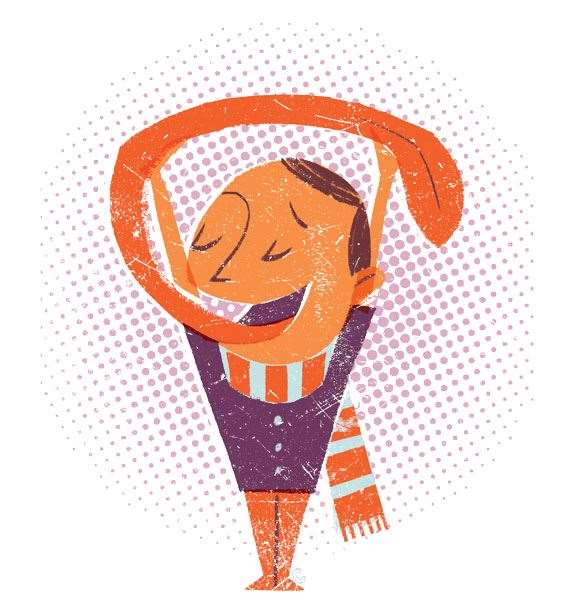 Amid a bunch of changes introduced into netball’s ANZ Championship last season, there was an underrated novelty known as the Challenge Trophy. It really needed a better name, or a more distinctive look – how about a set of blinged-up bibs? – but it was a neat idea: a side-game trophy, claimed whenever a team beat the holder on their home floor. The West Coast Fever first claimed it via a draw, and defended it for much of their surprise campaign. The eventual premier, the Queensland Firebirds, ended up with it along with whatever ANZ hands out.

The concept is similar to the Ranfurly Shield, the century-old prize of domestic rugby in New Zealand. It harkens back to a time before sports leagues, or franchises, or finals systems, or overly pedantic debates about whether the best team had been “identified” in that year’s comp. You didn’t have, or need, any of that – as long as there was an opponent and a game to play, there was something significant on the line.

These days, there are all kinds of things for teams to win: premierships, minor premierships, preseason comps, global club tournaments, one-off intramurals held on public holidays or themed rounds that league offices dream up. And while winning the last game of the season is the goal of every team, repeated ad infinitum to the point of religious mantra, it really isn’t the ultimate aim of sporting endeavour. What really matters in sport is bragging rights.

Truly, it is why we play: for one group of players to say definitively that they are better than the other group, and for the supporters who live vicariously through them to do the same. Indeed, what is a premiership but an elaboration of bragging rights? Here’s the thing, though: what happens when that’s not the case? Sometimes your team can win the flag, or the ring, or the shield, or the trophy, and yet there’s a nagging feeling because some smart-arse is reminding you of that forgettable loss in sloppy weather with half the first-choice team missing back in round 18 that only he cares about. He’s holding onto the right to brag.

This is why each league in every sport should institute some form of Challenge Trophy. We need to formalise the ownership of bragging rights. We live in an age that has two distinct features: our athletes love to brag, and fans love to quarrel about why they should or shouldn’t be bragging. Too many of these arguments devolve into linguistic gymnastics involving the transitive property (“we beat the team that beat the team that beat the team”). There should be a piece of silverware, shaped like a rooster and inscribed ironically with the Latin phrase acta non verba (“deeds, not words”), and it should stand as the living embodiment of one team’s right to talk themselves up, and for everyone else to shut up about it.

Imagine how much anxiety it would spare. It’s also a perfect solution for bottom-heavy football leagues suddenly finding themselves with too many matches on the schedule involving teams far from finals contention and with technically “nothing” to play for. With the Bragging Rights Trophy circulating around the league, those sides would be occasionally presented the chance to redeem their losing seasons with just one win. Teams that have really intense rivalries understand this dynamic. Your club can have a horrifically bad season, but if you win the big rivalry game – better still if it ruins your rival’s good season at the same time – you will feel irrationally good about it.

Maybe we should think about it from a different angle – it’s not about winning the right to brag as much as not losing it. The bragging-rights booby prize would pass from loser to loser like the cursed videotape in a Japanese horror film, condemning the disgraced side to silent penance, until they can pass it along. (It you want a rough idea of how that might look, imagine the reaction of every side that loses to Essendon in the AFL this season.) And as a condition of anti-bragging rights status, the holder must preface every answer to the media with “Thanks for your question”. Now that would be a challenging trophy.