The flair that Wellington relied on opened up a few avenues to goal for Wellington in the first half. His set pieces to Taylor at the back post caused Newcastle many problems considering the height the Jets have in defence. Out the ball in the end but not before handling it with his forearm.

Got back in time to block former team-mate Matthew Ridenton's shot off the line on 30 minutes. A decent performance as the tempo raised and Newcastle surged for an equaliser.

A quiet match from the youngster who played out on the left flank. Didn't see too much of the ball and didn't get himself into good positions until moments in the second half saw him deliver some dangerous crosses.

Smashed a shot into the side netting for Wellington's first meaningful attack around 11 minutes into the match. Used his pace to get in behind Boogard and set up Williams for his shot that lead to Singh's goal that was ruled out by the VAR. Krishna had his penalty saved but followed up on the rebound to make it 2-0 to Wellington. 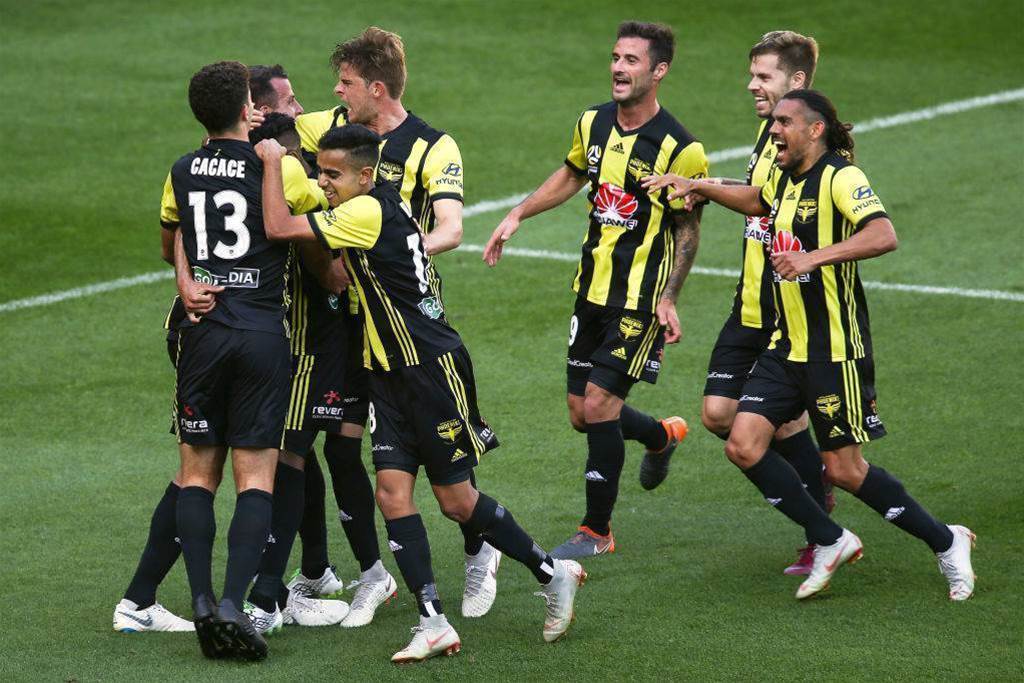 Involved in build up play quite a bit however he wasn't in many positions to make an impact to finish some of Wellington's build up. Set up Cacace for the volley but the youngster scuffed the chance. Should have buried his chance in the leadup to Singh's cancelled goal.

Nichols came on for his 220th A-League match taking the field for his 5th A-League club.

Burgess got his feet mixed up and should have put Wellington two goals up moments after coming on but his hesitation cost him.

Brought on in stoppage time. 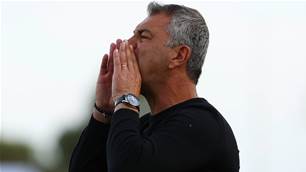