There were great starts to the season for Romelu Lukaku and Neymar, as Cristiano Ronaldo saw red in El Clasico.

Lukaku Off The Mark At United

Romelu Lukaku made an empathic start to his Manchester United career, scoring twice in his side’s 4-0 hammering over West Ham at Old Trafford.

It was a strong statement from José Mourinho’s side, who secured the biggest Premier League victory of the opening weekend.

In truth, it could have been more, after Marcus Rashford hit the post and West Ham goalkeeper Joe Hart made a couple of decent saves.

Substitute Anthony Martial and Paul Pogba also registered on the scoresheet following Lukaku’s brace, while another new arrival, Nemanja Matic, picked up the man of the match award after a dominant midfield display.

United will no doubt face greater tests in the season to come, however this was an early sign of their title credentials.

Hero To Zero For Ronaldo

Cristiano Ronaldo scored and was sent off in the first El Clasico of the season, as Real Madrid claimed a 3-1 lead in the first leg of the Spanish Super Cup.

Madrid moved ahead five minutes after half-time at the Camp Nou when Gerard Pique turned Marcelo’s cross into his own net.

Lionel Messi equalised from the penalty spot in the 77th minute before Ronaldo, who came off the bench in the second half, took centre stage in a dramatic ending to the game.

The Portuguese superstar restored Madrid’s advantage with a stunning strike 10 minutes from time, before being booked by the referee for taking his shirt off. 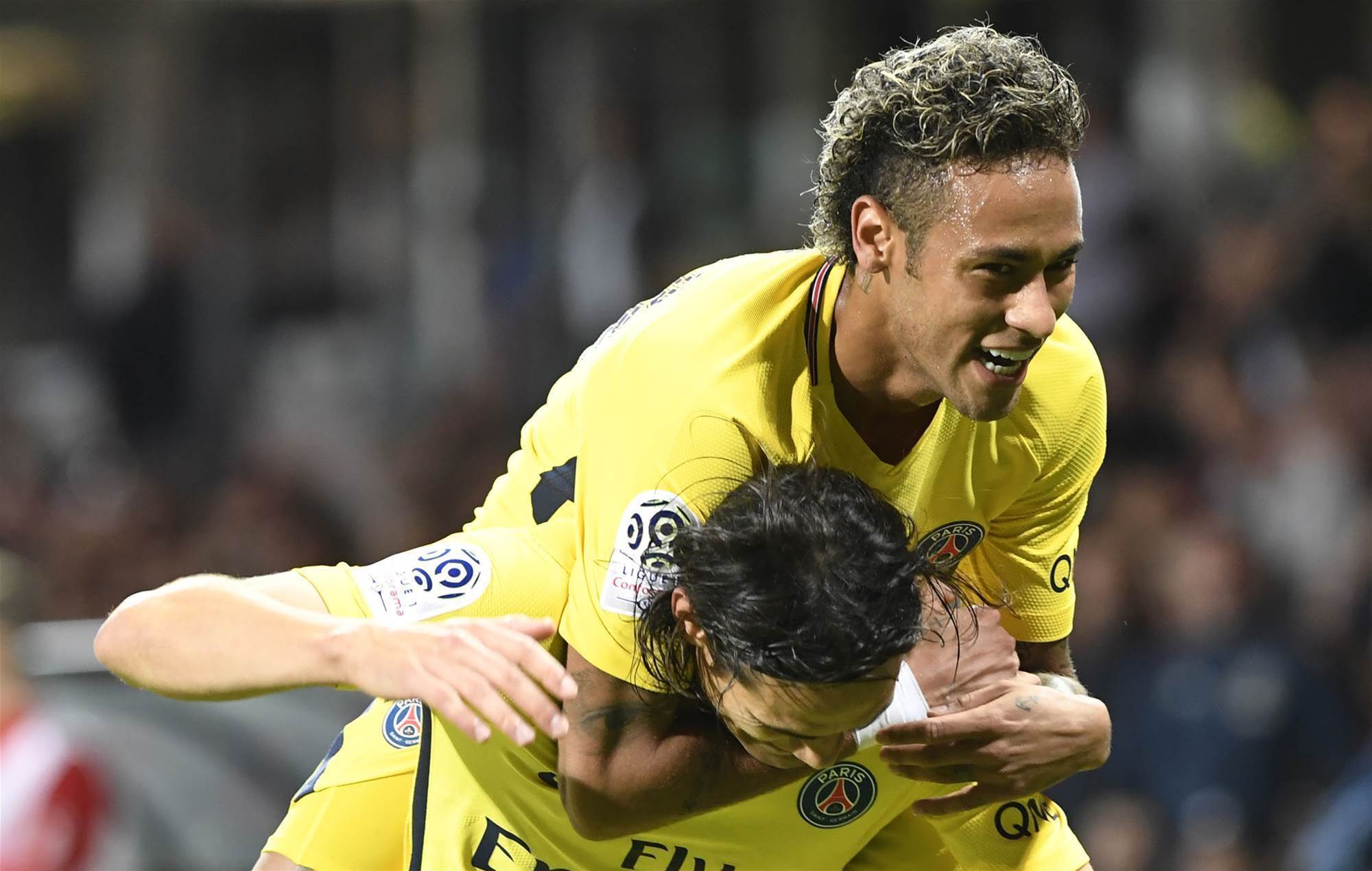 Moments later Ronaldo went down inside the penalty area after a challenge from defender Samuel Umtiti, however instead of being awarded a penalty, Ronaldo was shown a second yellow card for diving.

Despite being down to ten men, Madrid did add a third though Marco Asensio in stoppage-time.

The second leg will take place at the Bernabeu next weekend.

In Italy, Lazio won the Italian Super Cup after a stunning 3-2 victory over Juventus at the Stadio Olimpico.

Alessandro Murgia came off the bench to score a dramatic stoppage-time winner, after Juve had hauled their way back from two goals down.

Lazio took the lead in the 32nd minute though Ciro Immobile’s penalty, before the Italian striker doubled his side’s lead with a powerful header before half time.

Paulo Dybala gave Juventus hope with an extraordinary free-kick five minutes from time, and then converted a spot kick of his own to bring parity to the contest.

Even so, it was Murgia who had the final say, slotting home Jordan Lukaku’s (Romelu’s brother) low cross at the death.

The result will have been even sweeter for the men in blue who lost to Juventus in the Coppa Italia final back in June.

Neymar Up And Running In France

The world’s most expensive footballer, Neymar, scored on his PSG debut as the French giants swept past Guingamp 3-0 on the second weekend of the Ligue 1 season.

The Brazilian superstar prodded home Edinson Cavani’s cut-back eight minutes from time, as Unai Emery’s side made it five goals without reply from their first two league games.

After a goalless first half, an own goal from Jordan Ikoko gave PSG the lead before a long-range strike from Cavani made it two.

The Parisian side are one of five teams to win their opening two league fixtures, with Lyon Monaco, Marseille and Saint-Étienne all taking maximum points. 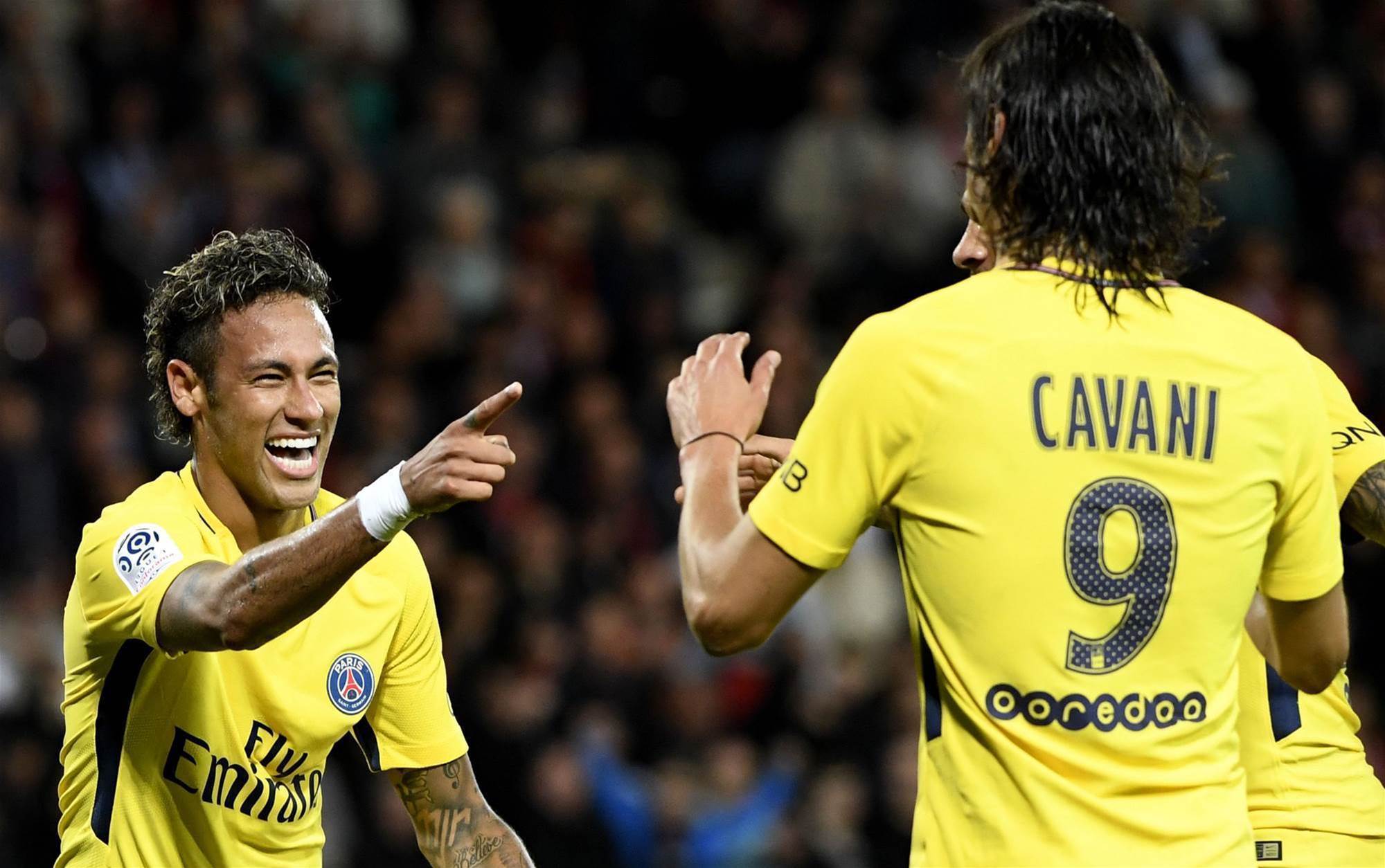 More to come in ALM from Leckie: Kisnorbo