On this day in 2006, (June 22) interest in football, the World Cup, and in particular the Socceroos hit record levels across Australia.

Aussie fans rugged up across Australia for a 5 am kick-off as live sites and venues were packed for Australia’s final group game of World Cup 2006.

An estimated 6.5m viewers in Australia were transfixed by what they saw at World Cup 2006, Australia's first since 1974. 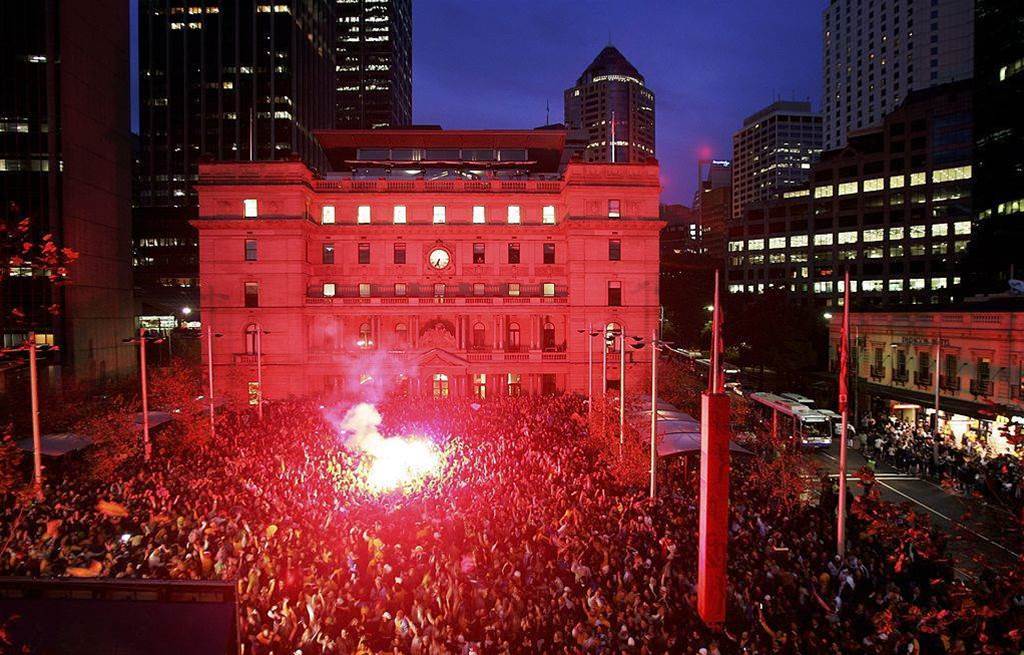 In the end, a thrilling and controversial 2-2 comeback in Stuttgart ensuring the Socceroos’ unforgettable run continued into the knockout stages of the World Cup.

After a win over Japan and a loss to Brazil, three points in the group were enough to see the Aussies through with the top-placed Brazilians.

Italy, who went on to win the World Cup that year, was next.

Watching on from the Socceroos' World Cup bench was A-League legend, Archie Thompson.

The striker had helped the Socceroos get to the World Cup, playing his part in the Uruguay 2005 qualifier.

Although he didn’t see action at World Cup 2006, being part of the squad and watching the action from pitchside allowed him to take in the atmosphere with 52,000 fans in the stands and millions watching around the world.

The Croatia game was something he’s never forgotten.

“I was warming up behind the goal when Harry Kewell's goal went in.

Kewell’s goal in the 79th minute brought the Socceroos back to 2-2 and the World Cup dream of qualifying through the group stage was back on.

Earlier, Craig Moore's penalty had made it 1-1 before an error from Aussie keeper Zeljko Kalac allowed Croatia to take a lead just after the break.

“Mark Viduka said to me after in the changerooms, ‘hey they’re playing AC-DC out there’," recalls Thompson.

“Then we all came back out onto the pitch. And there were still 10-20,000 Aussie fans still in the stand.
Next Page
1 2 Single page