“They were enjoying all the Aussie music, like AC-DC, Men At Work. 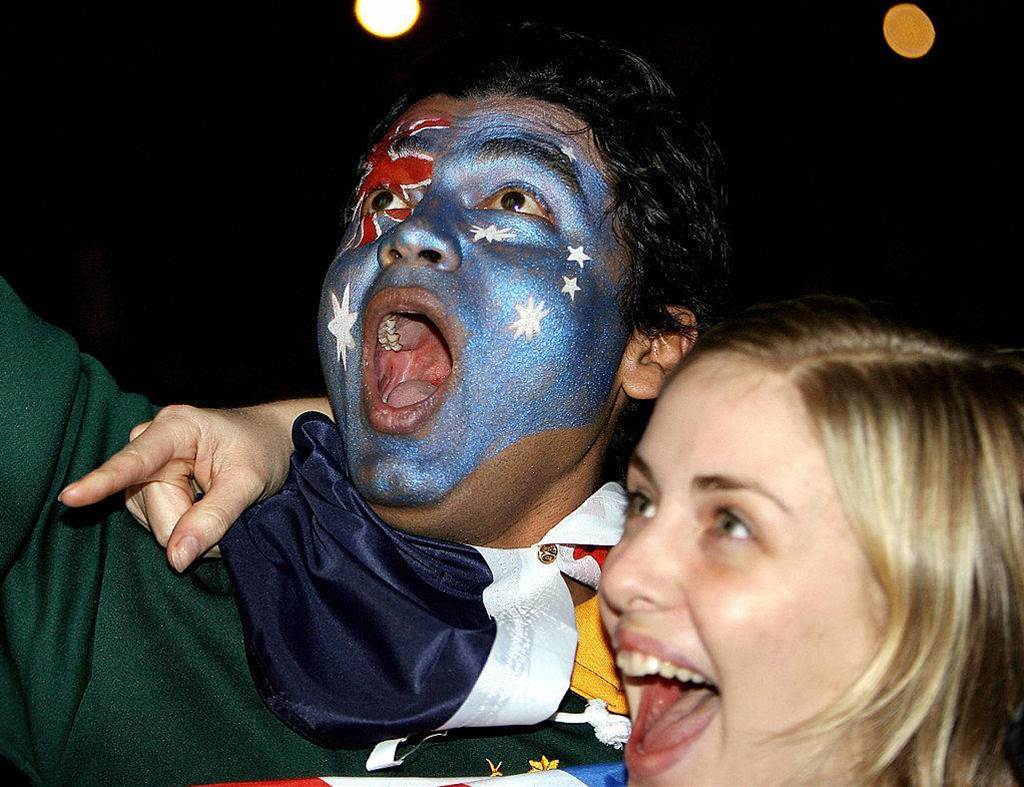 “I was playing air guitar, everyone was so happy and of course getting out of the group stage meant we continued on into the World Cup.

"The party hadn’t finished, as many pundits thought it would for us Aussies at the World Cup.

“The party was still going and we were off to play Italy in the Round of 16."

Australia had got a bad case of football fever.

The Socceroos were front and back page news.

Football had taken over not just sports coverage but was seemed like the entire nation suddenly enthralled in the World Cup over in Germany.

“We just lapped it up. It was something you never forget.

“Back then, without social media and Instagram and the only Internet we had at the hotel was really slow, so we didn’t quite know what was going on back home. 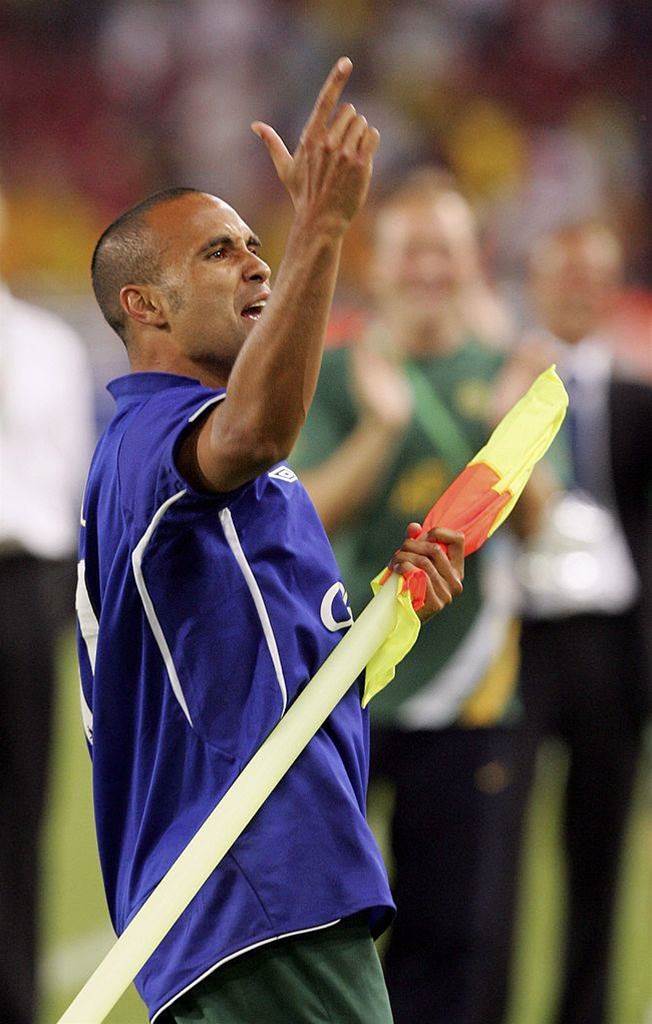 “You got snippets of what was happening back home but we didn’t really know until later how the country was celebrating and excited by our World Cup.

“But whenever we arrived at stadiums or left them, we kinda knew how crazy the fans were for us.

“The whole World Cup for us was unforgettable."