While the players were left to get the job done on the pitch, supporters took to twitter in a massive way for the 2018 World Cup.

Tweets relating to the World Cup were viewed over 115 billion times throughout the tournament. It comes as no surprise that the final was the most tweeted about match with Brazil featuring heavily in the top five.

Kylian Mbappe’s goal in the final was the most tweeted about moment of the cup with reactions after the final whistle seeing a lot of people take their opinions to twitter. 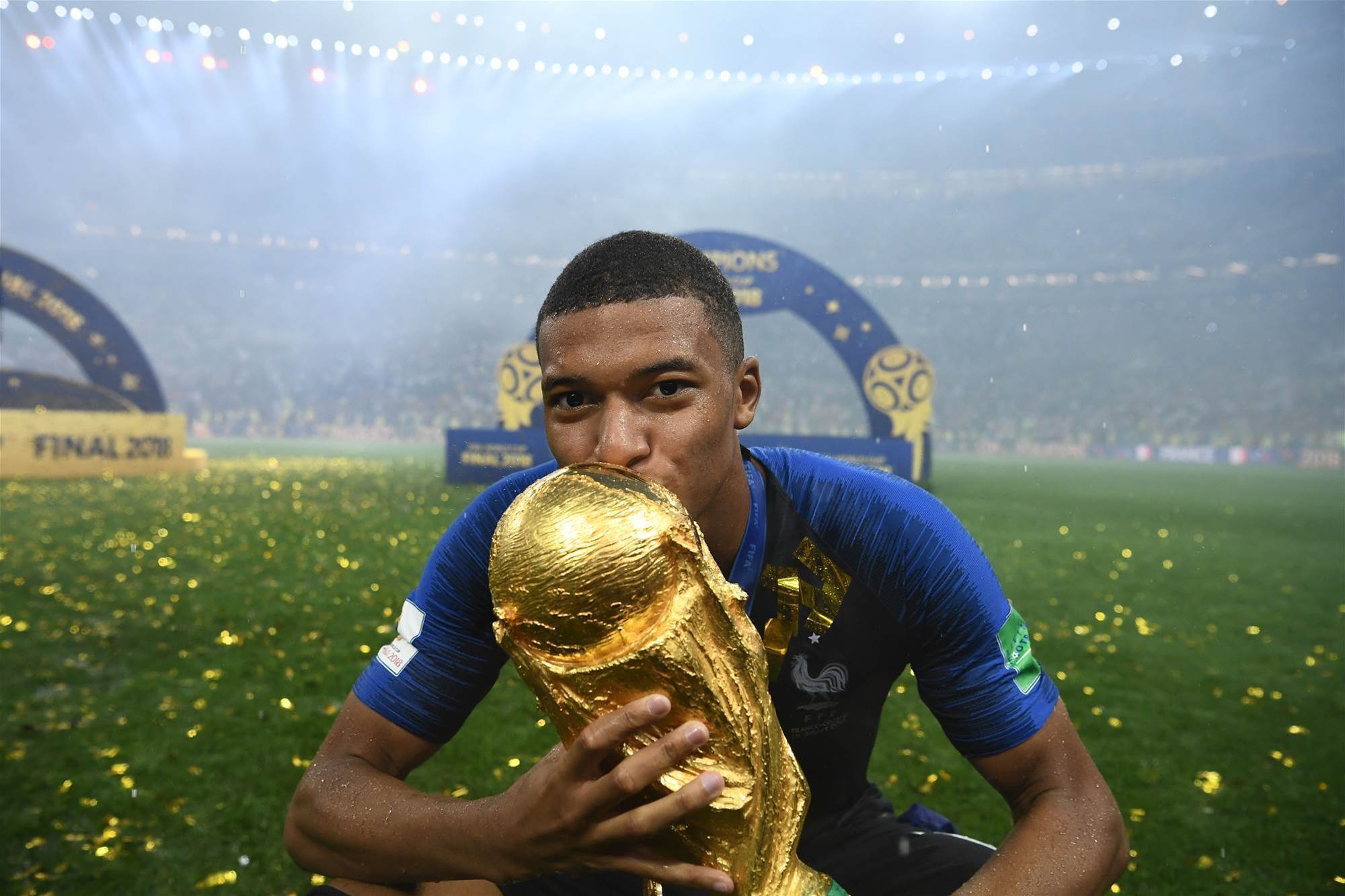 It isn’t hard to guess who the most mentioned players were with Neymar Jr’s diving antics almost worth a Twitter moment of their own. Messi edged out Mbappe and Ronaldo for second spot and Coutinho rounded out the top five.

Brazilian fans were responsible for sending the most tweets and their team was the most talked about on Twitter. English fans reminded everyone that it was Coming Home enough to earn their team the fourth most mentions during the World Cup. 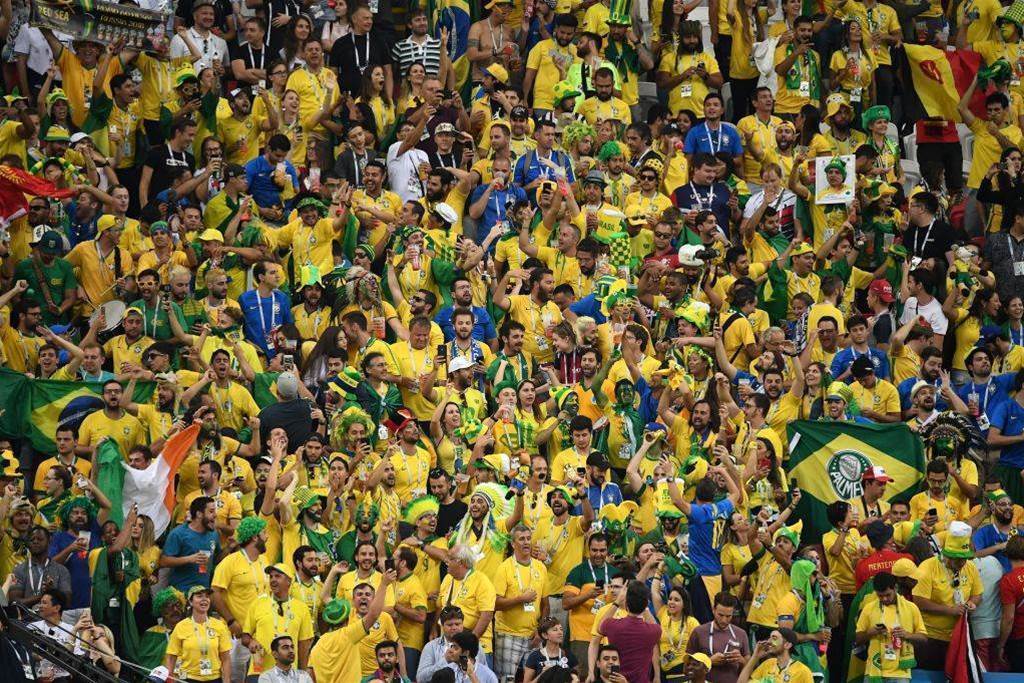 Angus Keene from Twitter Australia said, “Twitter was positively electric as we saw people around the globe unite to support their home teams, join in one or two VAR debates and, most importantly, share in the love of the world game”.