Atlanta is an American city so insignificant (sorry rappers) that if you type its name into Google, you get the TV series instead. With a population of about 400,000 – about a third of the size of Adelaide - nestled in America’s self-proclaimed “dirty south”, it’s surprising to learn that MLS club Atlanta United  – in their first ever season - averaged 50,000 people per-match, regularly topping 70,000 towards the season's conclusion.

So why did the NFL-loving, south-eastern Americans jump on the football bandwagon? The atmosphere, duh.

Safe smoke, drums, pyrotechnics, tifo, choreography, you name it - Atlanta and the MLS recognised the need to provide a unique experience and when they did, the public went insane.

In short, active support is the backbone of securing a wide audience in a heavily-saturated sporting market, which is why the standoff between supporter groups, clubs, FFA and Australian police has to be acknowledged and dealt with from the very top.

O’Rourke’s recent suggestion of safe smoke could be extremely important. The league could also directly fund tifos, banners and drums. By backing active supporters and giving fans what they want, they’re publicly supporting the culture and forming a relationship built on mutual respect.

After that, if fans continue to break the law through flares or aggression, the A-League has every right to enforce harsh crackdowns. Active supporters aren't the only fans to take into consideration.

But ultimately, it’s the carrot or the stick. So far the A-League has chosen the stick and – like a Graham Arnold side - it’s created a siege mentality within the active supporters that bothered to remain. It’s worth at least trying the carrot. 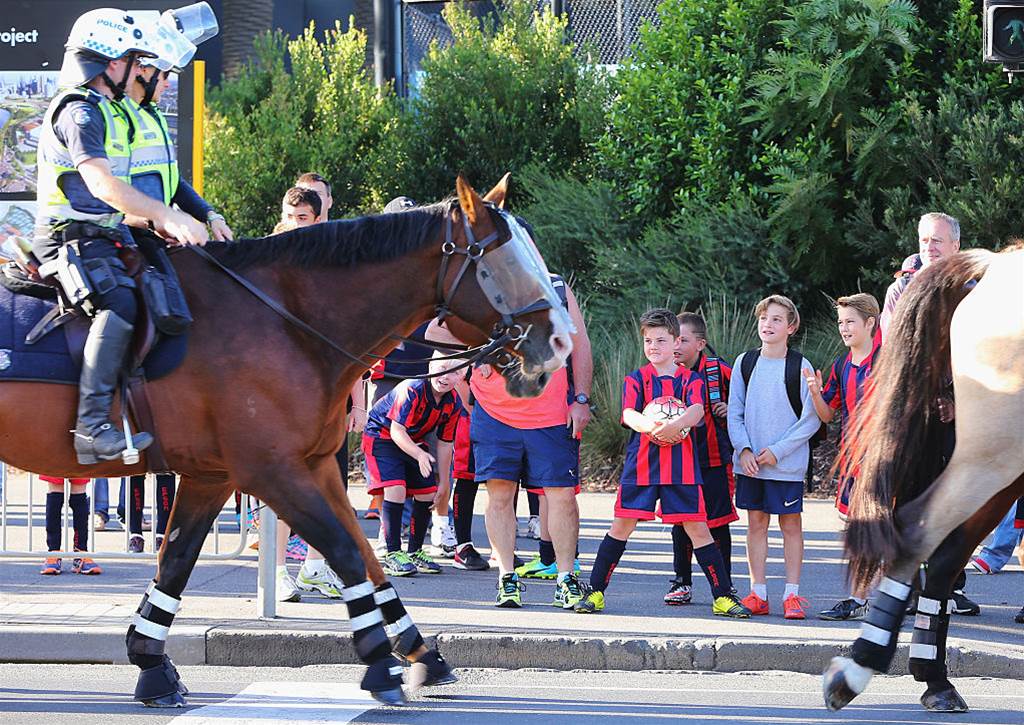 If active support gets its own section, then so should the police. It’s very unlikely that Australian police and stadium security have any real understanding of football culture. They’re tasked with keeping the majority of people who attend A-League matches safe, and it can be a stressful job.

But their job is made a lot harder by reputation and over-interference. In the 1980’s, before England’s Hillsborough disaster, English fans were treated like pigs. Cage-like fences, strict crackdowns and massive police presence resulted in an increasingly toxic supporter base.

Following the formation of the Premier League, they began to lessen police presence and remove punishments for small infringements like offensive chanting, allowing fans breathing room which, over time, led to a healthy, robust atmosphere at matches.

It’s important that FFA creates a dialogue with Australian police to inform them about the unique aspects to football culture.

Information campaigns need to teach police what acceptable active support looks like. The statistics are there: in 2012 - when Melbourne Victory's active support was at its best - there were more average evictions at AFL matches at Etihad Stadium than the Big V's.

Pressure police to refrain from confiscating banners and ejecting groups of fans for swearing (as long as they’re in an active support area). Ask the police to stop using provocative language, like 'hooligans', to describe football supporters in the media.

It's a crucial part of an overall strategy to empower Australian football fans to act passionately but responsibly. We don’t know that we can’t do it, because we’ve never really tried.