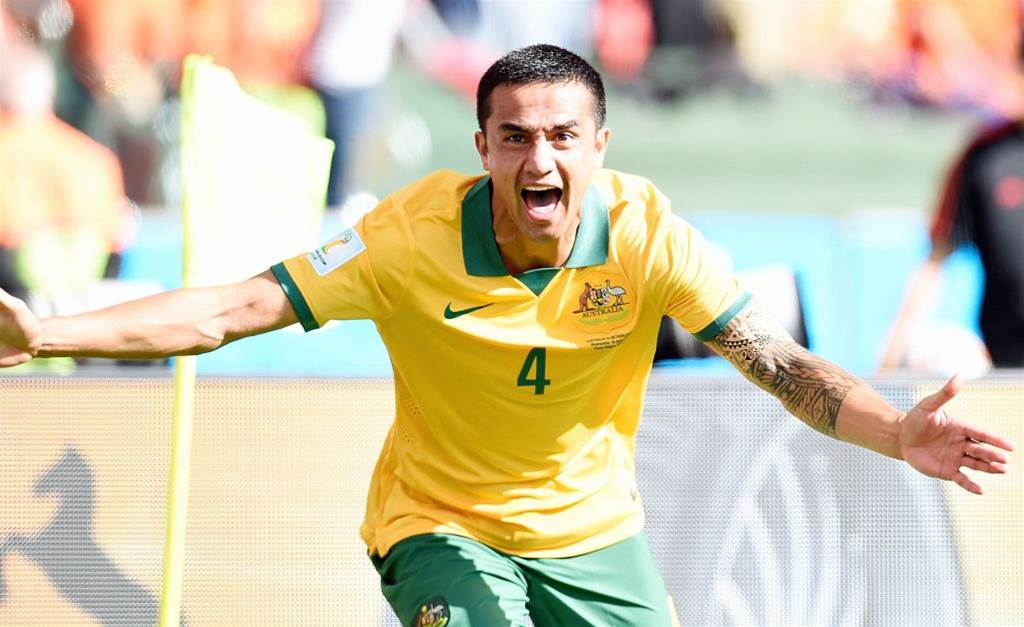 Australian football has a peculiar advantage in this area because of our love of the underdog.

Australia’s cricket and rugby sides are expected to win, which means if the Wallabies perform strongly in the Rugby World Cup, it’s unlikely to spark much public interest. Average NRL attendances actually dropped after the Wallabies made the Rugby World Cup final in 2015 – it just doesn’t excite mainstream Australia that we beat up Tonga and Fiji.

Football is a different story. Every four years Australia gets the chance to be the underdog – the very thing our culture tells us to support. It’s why, by virtue of being traditionally unsuccessful, the Socceroos can inspire people in a way that no other Australian national team can.

Supporting the underdog is patriotism at its purest. The heartwarming feeling of Aloisi scoring in front of 'I told you so banners' at Stadium Australia is unmatched by rival codes. To quote a bit of Australiana, 'It's Mabo, it's the vibe, ahh...no that's it, it's the vibe.'

That unique vibe translated directly into increased support for the A-League in 2006. It even made 11-year-olds want to become football journalists.

The national curriculum was supposed to safeguard this future and Australia can't lose sight of the bigger picture. Yet you can't help but feel that despite Bert van Marwijk being a short-term appointment, if he can somehow wrangle a successful performance at the World Cup, he’ll have a long-term impact. 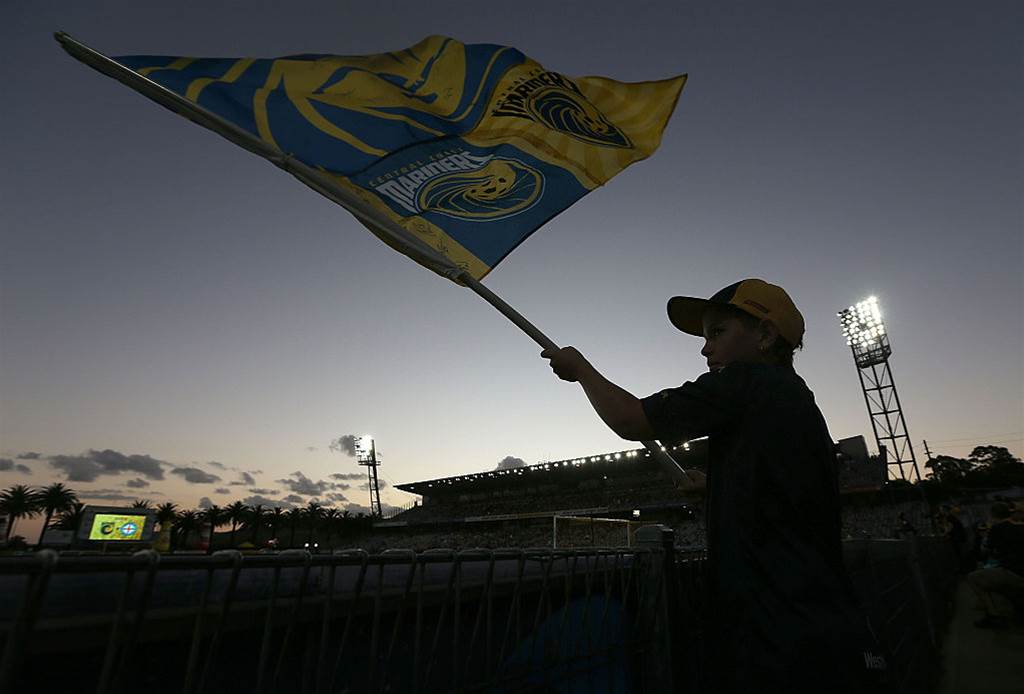 Even after their season fell off the back of a truck somewhere, Central Coast Mariners were inspiring off the field. I wrote in February that the Mariners had actually boosted their average attendances this season, despite another dismal campaign, because of clever community engagement.

If you’re a school or planning an event in the Central Coast, you can easily request a Mariner visits your kids. The club runs clinics, ambassador programs and pre-school health courses. They raise money for local homeless shelters. Most impressively, they pay Julie Goodwin god-knows-what to tell the media “my husband and I go to all the home games and some of the away games.”

Ticket prices and marketing are only half the issue. More footballers have to be attending more primary schools to hand out more stickers more often. A-League clubs can't be insular: every grassroots club within an A-League club's catchment area should have posters and ticket handouts and invitations to clinics.

Newcastle Jets showed this season that through on-field success they could massively improve crowds - which is impressive - but the Mariners showed that despite bleak results, they could still increase their support.

Imagine what a truly competitive A-League club could achieve through that approach.