As Bob Dylan sung; The Times, They Are A-Changin.

Dismal TV ratings, sparse crowds and governance crises have brought the A-League to its knees. But while the competition is enduring one of the worst ruts in its history, there's light at the end of every tunnel.

2018 is a transitional year in Australian football. A World Cup, new national coach, new club announcements and new governance structures will undoubtedly change the sporting landscape, but will it be a siren call, or a death knell?

In part two we'll analyse the A-League as a business, but in part one we recognise that ultimately, fans will provide the answer. 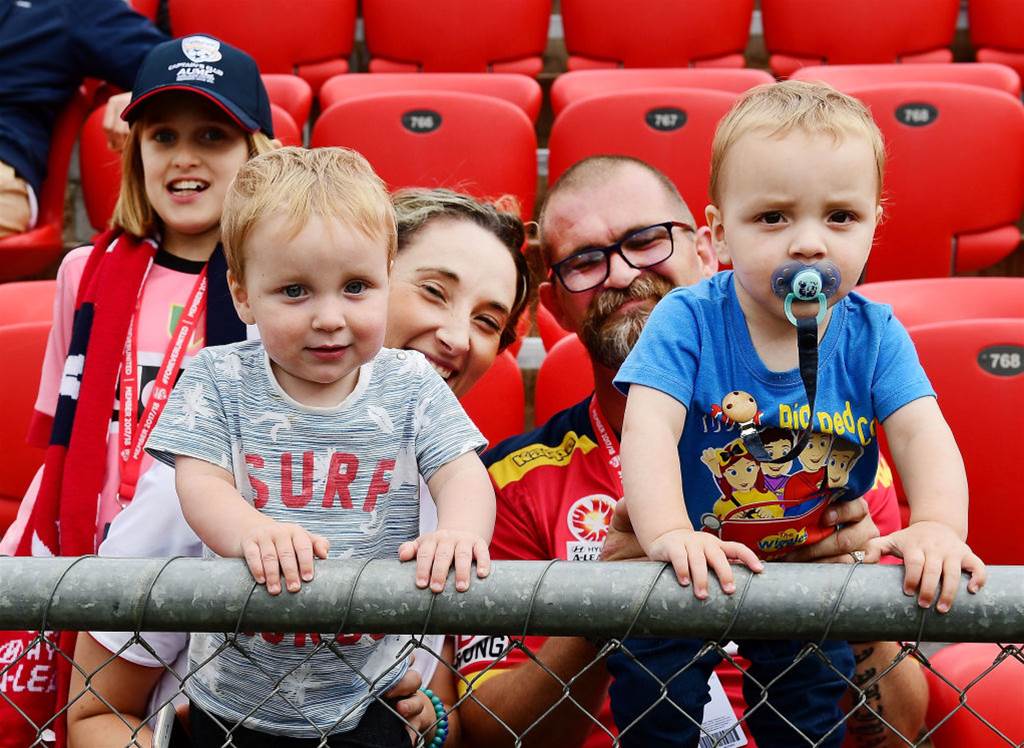 Ticket prices have become a significant bugbear for diehard A-League fans, but it could be an even greater problem for casual attendees. Local derbies attract new fans based on their exciting atmosphere, but premium prices for these events and unfriendly kick-off times – especially compared to the A-League’s principal rival, the Big Bash League – dissuade families attending their first match from attending another.

The A-League has a perception among many Australian football fans for being low-quality and fan numbers are dire, so concerns about cheapening the product only go so far. Likewise, stadium revenue is very important to A-League clubs, so any significant changes have to occur before further damage is done to the league’s reputation.

Some general admission A-League tickets cost over $35. An adult ticket to the Big Blue is set to sting you about $38. But if you want to see Melbourne Renegades take on Adelaide Strikers in the Big Bash, you're looking at a cool lobster ($20, c'mon).

Petinent to this discussion is the finals series, which can border on taking the piss. Last season's preliminary final between Sydney FC and Perth Glory - in front of a whopping 21,000 at Allianz Stadium - cost families $98 for the cheapest family pass.

A-League boss, Greg O'Rourke, told Fairfax last year that they "carefully designed" ticket prices to "strike a balance between the affordability for families and the premium nature of finals matches."

"Ticket prices for the 2016-17 finals series were structured with families in mind."

But the equivalent family pass for the NRL's preliminary final between the Cronulla Sharks and North Queensland Cowboys cost $49. Believe it or not, that match attracted nearly 40,000 people. The NRL's also been around for 110 years and is widely considered the best Rugby League competition in the world.

The Summer of Football Festival - allowing free entry for kids up to 16-years-old - was a step in the right direction. Letting them in free all-year-round and significantly reducing family ticket-prices would be a giant leap.