(Another chief instigator of the overhaul of the FFA was Greg Griffin, former part-owner of Adelaide United. He was one of three scrutineers of the secret ballots held for each vote and sat at the back of the room. After Nogarotto’s election, the room quickly emptied… minutes before a leaky AC unit caused a huge chunk of the ceiling to fall right on the spot where Griffin had been sitting just moments earlier.)

While Lowy was fighting his rearguard defence of his old regime, he repeatedly warned those hoping for change to be careful what they wished for.

Right up until the end he was dismissive of those wanting to see football people and passion in the board room.

“I hear the argument that is fashionable at the moment that there must be more ‘football people’ and fewer ‘suits’ represented on the board," he sprayed in his final speech.

“It is a nonsense argument which is hopelessly superficial and naïve.

“And it is typically advocated by people who have had no board or management experience at this level or the heavy responsibility that goes with it.

“Football is about passion. We all get that. Those of us in this room who have played it, lived and breathed it, know that.

“But passion is not enough.

“Football is also a serious business and it therefore demands skills and experience beyond just the game.” 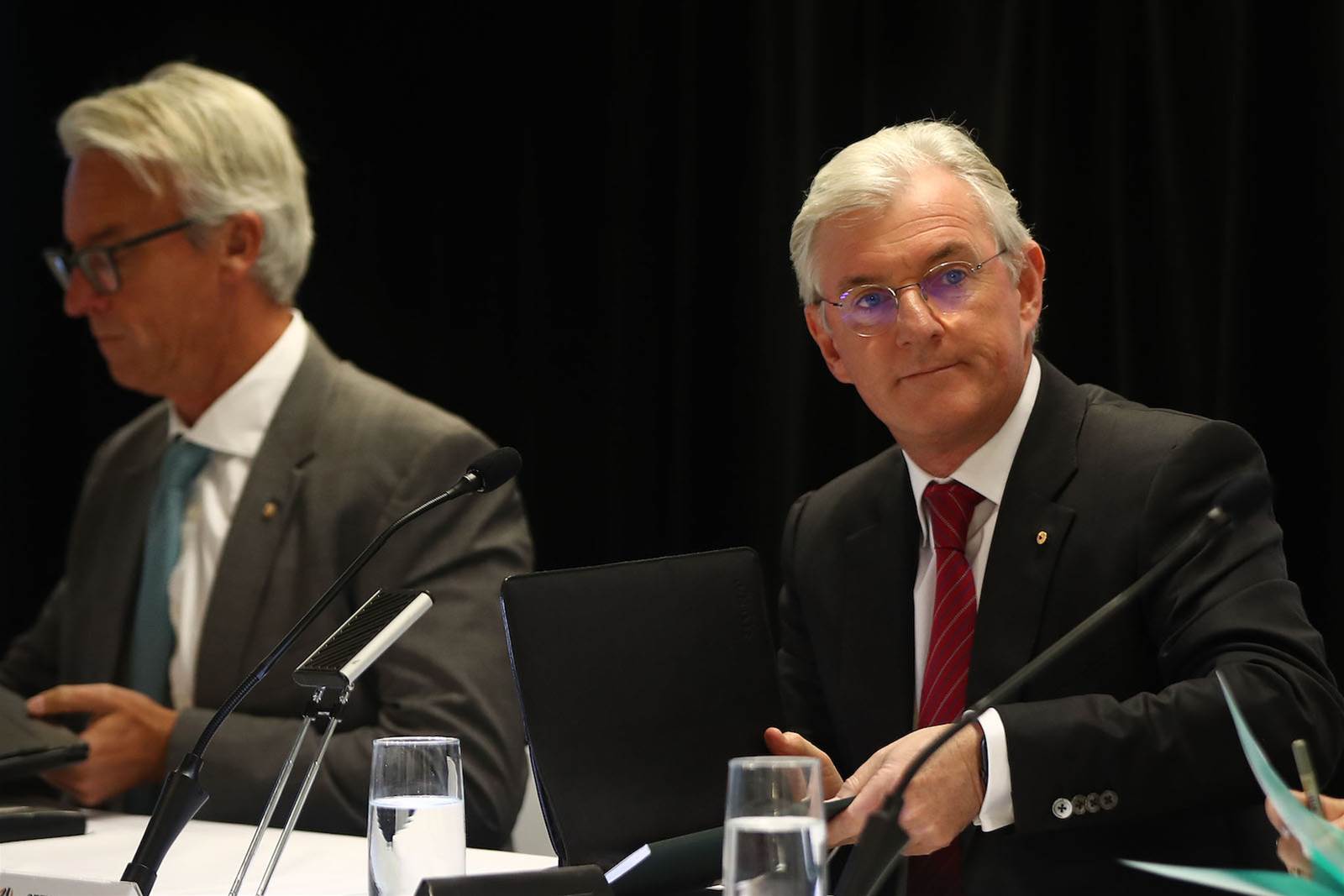 In the end though, for all his bitterness at getting turfed, he might be the one who got what he wished for more than fans did.

A serious board has been elected but it still remains to be seen if there will be key players in the background pulling its strings - and in what direction.

Expansion will be the earliest test and indicator…and already that decision has been pushed back yet again until near Christmas at the earliest. New clubs joining next season looks increasingly unlikely.

A possible compromise might be to give the green light to four clubs for the following season, but given how that would make life difficult for an independent A-League locked into a fixed TV deal with Fox Sports, it seems unlikely. Until that deal can be renegotiated and improved, it is arguably in the existing clubs’ best interests to delay expansion as much as possible…

Australian football has got change, which is what it wanted. It remains to be seen if it is actually the change it wanted though.

And the message from yesterday is very clear - our future is still in the hands of SokkahLinkedIn… not SokkahTwitter.