Australian street football great Daniel ‘D10’ Capellaro’s tells FTBL that his week in Brazil at the Red Bull Neymar 5s was one of the most amazing experiences of his life.

Capellaro has returned to Melbourne after a whirlwind week in and around São Paulo.

The Neymar Jr 5s is a global tournament for male and female footballers who competed in over 40 countries in national playoffs to win the right to represent their nation.

It’s a five-a-side tournament played at the Brazilian star’s own Institute in his hometown.

And it looks amazing! 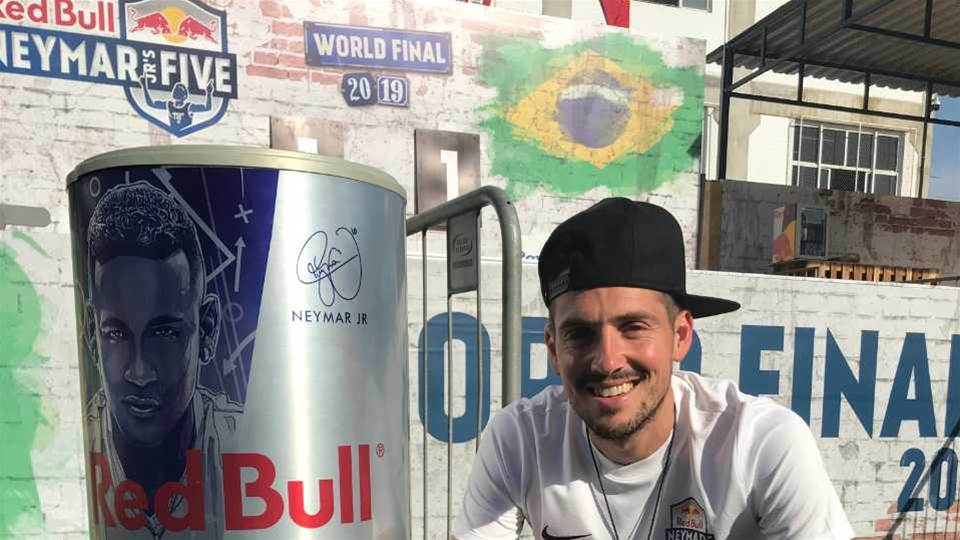 Dan at the Neymar Jr Fives

Aussie Capellaro, 33, met the Brazilian superstar during the tournament and says he hopes his own skills showcased the best of Australia amongst the world’s elite freestyle, Futsal and street football stars.

And with his own Instagram presence close to 300K, the Australian was recognized by many other players at the tournament.

“It was a cool tournament to play, and just meeting Neymar on the last day was unbelievable. There was every media outlet there,” he told FTBL after landing back in Melbourne.

He takes FTBL through his seven days of adventure, luxury and rubbing shoulders with the Brazilian superstar.