Adam Taggart is absolutely tearing the K-League apart extending his lead in the golden boot race with a hat-trick. Meanwhile an Aussie made his debut in the Bundesliga.

In the English Premier League Socceroos goalkeeper Mat Ryan played a full match while teammate Aaron Mooy made his debut for the Seagulls in a 1-1 draw with West Ham. Mooy played five minutes off the bench as Brighton remain undefeated after two matches.

Couldn’t deliver a win yesterday but lots of positives to to take from the performance.
Congrats to @LTrossard for his first of hopefully many goals and to @AaronMooy for his debut. Great sense of pride to be representing 🇦🇺 here in the prem for the first time as teammates.

In the Championship Massimo Luongo played 30 minutes off the bench for Sheffield Wednesday in their 1-0 loss to Millwall. Jackson Irvine played a full match for Hull City while Callum Elder was absent for Hull City in their 1-1 draw with Brentford.

Bailey Wright was ruled out for up to several weeks after a training ground injury this week and was absent from Bristol City's 2-0 win over QPR.

In League One action Harry Souttar played 90 minutes in Fleetwood Town's 3-2 loss to Doncaster Rovers. Mark Milligan played a full match for Southend United in their 4-0 loss to Lincoln City. 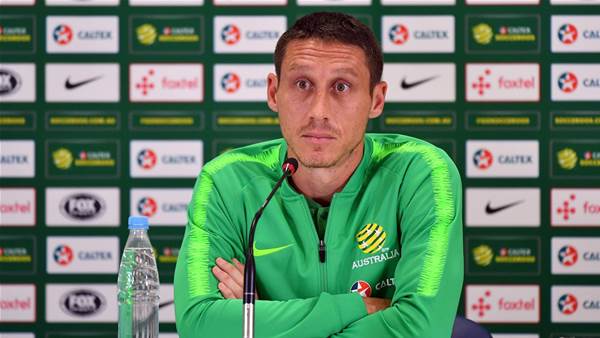 Ryan Edwards started and played 90 minutes in midfield for Burton Albion as they lost 1-0 at home to Rotherham United. Ryan Williams' injury continues to drag on as he was absent from Portsmouth's 2-1 loss to Sunderland.

In League Two, Jack Iredale played a full match for Carlisle United in their 2-0 loss at home to Mansfield Town. Jordan Lyden played a full game for Swindon Town while Cameron McGilp was absent in a 1-1 draw with Exeter City.

In the SPFL Lyndon Dykes played a full 90 minutes as Livingston drew 2-2 with St Johnstone. Oliver Bozanic 17 minutes off the bench for Hearts as they drew 0-0 with Ross County.

In the English Youth Leagues 18-year old Peter Gwargis played the second half for Brighton U23 in their 2-0 win over Wolves U23. Caleb Watts was tasked with holding midfield for Southampton U18, the fell to a 4-2 defeat at the hands of Swansea City U18. 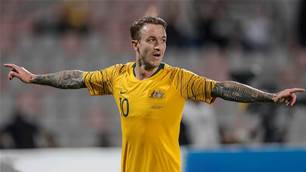