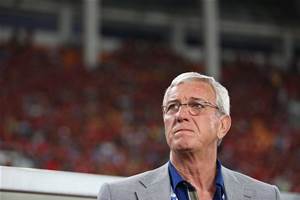 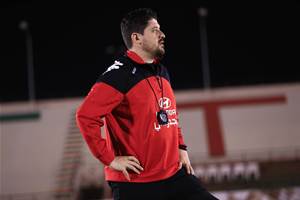 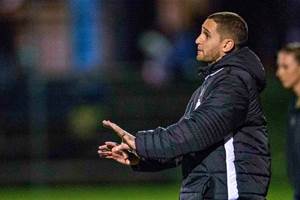 The Queenslander may fly under the radar in Norway, but he'd be an excellent choice for an A-League club.

Why? He has experience on the pitch. He knows the A-League as a player, he is a former Socceroo and has played for a number of Norwegian clubs (Moss, Lillestrom, and Fredrikstad are the three Norwegian clubs).

And he has experience as a coach: the last four years the Oslo-based Aussie been working as an assistant coach in Norway, his second home.

At 42, he’s absolutely ready to take on an A-League challenge. 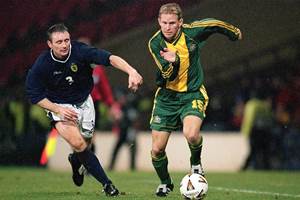 Back when the ‘fearless’ Socceroos bossed it in Europe

Former Socceroo Kasey Wehrman recalls the ‘fearless’ feeling in the national team, exemplified by a 2-0 win over Scotland at Hampden Park in 2000.

And Wehrman knows Queensland football well and has a strong link with Brisbane. He began in the NSL winning a title with the Strikers in 1997.

He later played Perth in the NSL and for the Newcastle in the A-League.

At the national team level, he was in the Olyroos 2000 side and has 12 caps for the Socceroos during the Golden Generation.

Interim head coach Darren Davies and assistant Moon will look after Roar in July/August as they complete the season.

Moon could be a very handy assistant coach if, like Davies, he misses out on the head coach role.

Moon knows the club well both as a player (having played alongside Dodd back in the Queensland Roar days) and now in his managerial role with Brisbane’s Academy.

English-born Moon built his reputation in the FFA Cup with Queensland club Lions FC and has many admirers in Queensland football.

Like Cahn, Zadkovich is very much on the radar of A-League clubs.

The former Socceroo and Olyroo ticks all the boxes: he’s very much a modern manager in terms of the way he manages players, and he’s had success in the second-tier competition at Broadmeadow Magic. 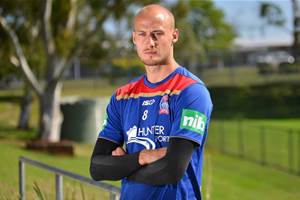 Why Ruben Zadkovich is a future A-League coach

Zadkovich was able to turn Magic into just that, scoring the most goals, the highest number of clean sheets and they made the last 16 of the FFA Cup just a year after taking over.

In his early 30s, the former Derby County and Sydney FC midfielder can count on former Glory boss Kenny Lowe as a mentor.

Herbert has both A-League and international experience on an impressive CV.

The Kiwi coach who guided Wellington Phoenix to their first A-League finals series and New Zealand to an unbeaten 2010 World Cup campaign, remains in touch with the A-League through his many contacts in the game.

And the Kiwi great remains just as passionate about coaching. 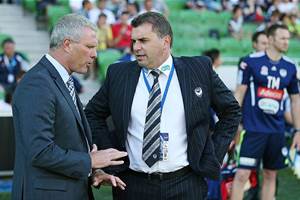 If Roar opt for a coach who knows the A-League, has great experience, and can build a new club culture, Herbert could be a perfect fit.

He did it at Phoenix and he could do it again in Australia.