Clement delivered news no young footballer ever wants to hear. "Sorry son, you're not likely to make it as a professional."

That was around 2003. Clement was at the time the boss of Fulham FC’s Academy and in front of him was versatile Fulham trainee Ben Cahn.

The coach gave the English 15-year-old his verdict: Cahn’s football-playing dream was over. The kid was shattered. 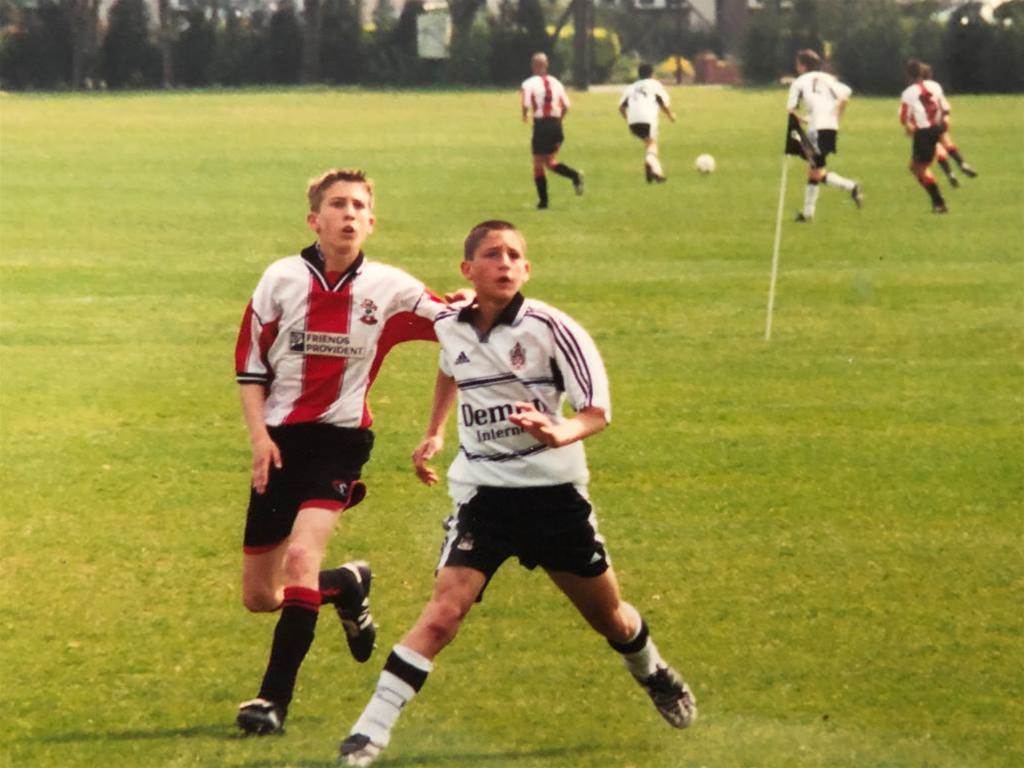 Now, this is a familiar tale in football and it could've ended a few ways.

Luckily for Australia, it's turned out to our - and Cahn’s - advantage.

Bitter at the decision, Cahn drifted for a couple of years, trying to process what the hell to do with his life.

Then a game-changing fork in the road.

The teen began coaching in a summer holiday camp for local club Sutton United. A humble start but the words of Clement - who has since worked with Ancelotti as an assistant coach at Chelsea, Paris Saint-Germain, Real Madrid, and Bayern Munich, and was also the head coach with Swansea in the English premier league - kept coming back to the young English player.

“At the time, Paul Clement told me, ‘I think you’ll fall short of a career in professional football’. But he said I was very analytical, intelligent and see the game well and communicate really well,”  Cahn told FTBL.

“He said he thought I’d be an outstanding coach and his advice was to start that journey as early as you can.

“At that point, my only hopes were to play professional football. And Fulham being a Premier League club, I was so close yet so far to achieving that.

However, as luck would have it, he moved on to another coaching program run by ex-Chelsea player Eddie Newton, who mentored the young Cahn.

“I learned a lot from Eddie, who had a really impressive Premier League career,” Cahn said.

However, Cahn’s mum was Australian and, with Cahn’s dad, had moved to Oz.

After a flying visit to sunny Noosa to see family, pretty soon Cahn was hooked on living in the Sunshine State.