AC Milan vice-president Adriano Galliani claims the deal to bring David Beckham back to the San Siro is complete and that the official announcement is a matter of hours away.

Beckham has been strongly linked with a second loan spell with the Rossoneri to improve his chances of making Fabio Capello's World Cup squad.

And the Milan chief believes the LA Galaxy midfielder's return will be confirmed later today.

"The agreement for David Beckham has been completed," Galliani told reporters. "In a few hours we and Galaxy will officially announce this deal.

"We are just waiting for the very last documents but I confirm that he will return to Milan."

Beckham moved to the San Siro during the Major League Soccer off-season last January, initially on a three-month loan deal, but impressed so much his stay was extended until the end of the Serie A campaign.

The 34-year-old returned to Galaxy in the summer after helping Milan to fourth in Serie A with two goals in 18 league appearances. 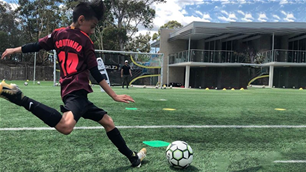 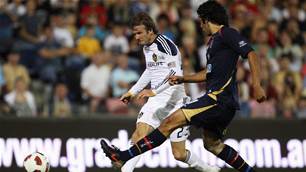