Canberra’s A-League bidders have outlined to FFA a new European-backed, multi-million dollar offer for a licence that includes, as an option potentially taking over the Mariners’ A-League licence.

The Canberra bid hopes it can be part of the A-League in the next 18 months.

The Canberra bid's main points include:

Today, Capital Region FC Director Michael Caggiano said in a statement that while buying the Central Coast Mariners' licence and moving the Gosford club to Canberra was a possibility, it was not the only option.

“The Mariners are a foundation A-League club with a strong history, so we would like to see the club [the Mariners] given every opportunity to survive,” he said.

“If that can be achieved, we will be seeking a newly issued A-League licence.

“However if the best way forward for all parties involved is for us to purchase the Mariners licence, then we are open to that.”

Caggiano explained that the Canberra bid team had been in negotiations with the FFA as well as Central Coast Mariners owner Mike Charlesworth since before the COVID-19 pandemic.

The Mariners were put up for sale at the end of the current season, with at least two separate investors publicly outlining their plans to own the NSW club. 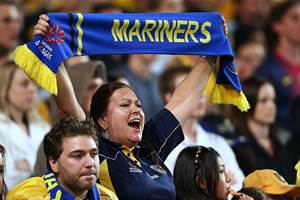 The Mariners have had a link with Canberra in the past, playing A-League games and friendlies in the national capital.

The Canberra A-League bid, added Caggiano, would be backed by an experienced European-based investment group.

This group would relocate key staff to Canberra in support of the project, as well as a 'local high-net-worth family’. 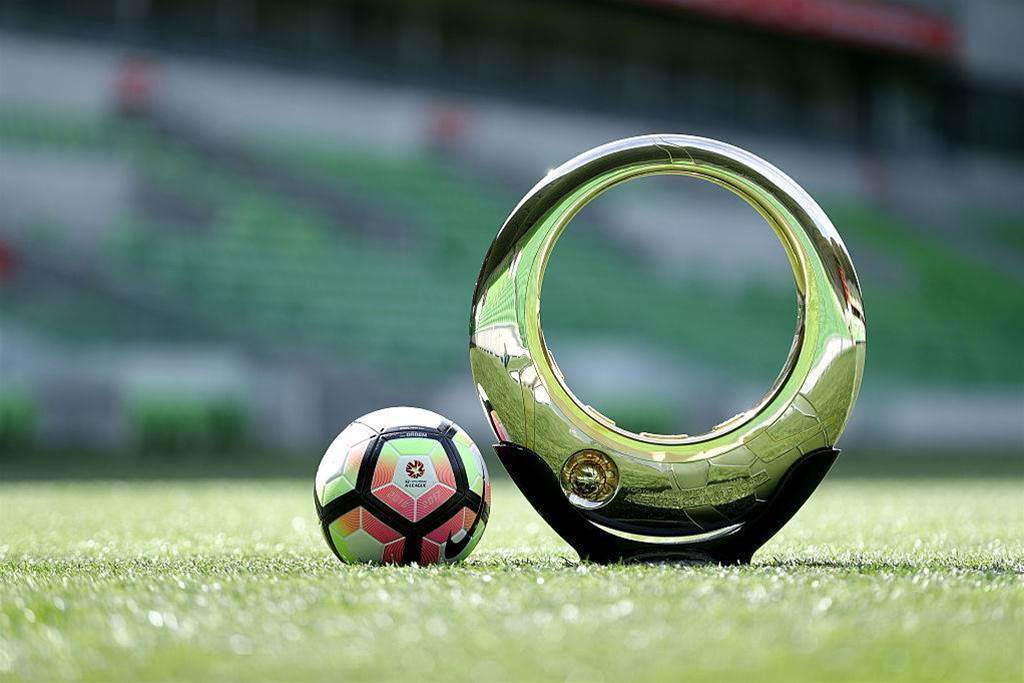 Canberra is readying a new A-League bid. Is this their time?

Which family and European investors weren’t named in the statement but Caggiano was confident Canberra could add to the A-League with the new offer to the FFA (rumored to be around $4m).

“Our investors are football people, with a network of European clubs,” added Caggiano.

"They will supply players, coaches, and administrators with European experience to ensure the club is operating at an elite level from day one.

“We also have the strong backing of the community, with more than 8,000 foundation members chomping at the bit to hit the terraces.

“This is what the A-League needs right now, a fresh and exciting team that opens the competition up to an entirely new region.”

“This is a significant financial offer that we have been building towards for quite some time,” Caggiano said.

Canberra has been on the A-League bid carousel for over a decade.

For various reasons, Canberra has been shunned by FFA.

However, with James Johnson at the helm at FFA and expansion, including a second division, very much on the radar, Canberra feels it could be their time.

“We have been speaking to James Johnson at the FFA and are confident,” added Caggiano. 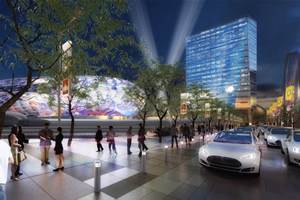 “The A-League is in a state of transition and we feel that this is an opportunity not only to take football in the Canberra region to a new level but to give the A-League the shot in the arm it needs to reinvigorate the competition.”

He added: “Players like [Socceroo] Tom Rogic and [former Bundesliga defender] George Timotheou skip the A-League and sign directly with top overseas clubs, so how many more are being missed?

"Ron [Smith] will focus on casting our net wide to ensure that every talented young footballer in the region has the opportunity to progress to the A-League.”