The stocks of African-Australian footballers in the A-League are rising with Melbourne Victory and Adelaide United leading the way. Now Western Sydney Wanderers are tapping into Australia's growing African migrant community with the ANSA African Cup in November.

The golden-generation of Australian football belonged to the children of Australia's European migrant boom. Could our next one belong to football's African community?

Awer Mabil and the Toure brothers Al-Hassan and Mohamed are spearheading the cultural trend of Australian football; where diversity is its biggest strength.

The football community has been dazzled, excited and even brought to tears at the success stories of some of the game's African community. 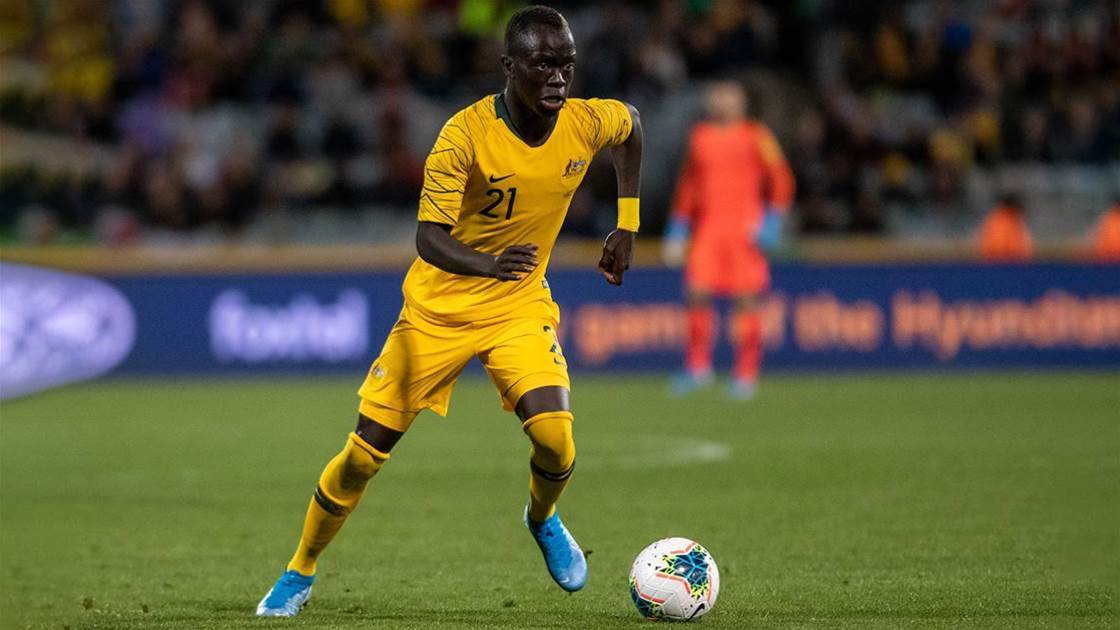 According to the Australian Bureau of Statistics the number of migrants born in Africa has risen by over 50,000 in with a total of 388,176 living in Australia in 2016.

That number is expected to rise even more in the next census in 2021. A cursory glance in Melbourne indicates the face of Australian football is changing.

The tournament which will enter its 21st year is a hub for youth players and African coaches to showcase their skills and be actively involved in their community.

As the Wanderers already have a mix of African talent like Keanu Baccus and Mohamed Adam, Wanderers CEO John Tstatsimas is pleased to take on a new branch of the tradition.

"The African Cup has provided great opportunities for players of all ages to come together to celebrate their culture and play the beautiful game," said Tsatsimas. 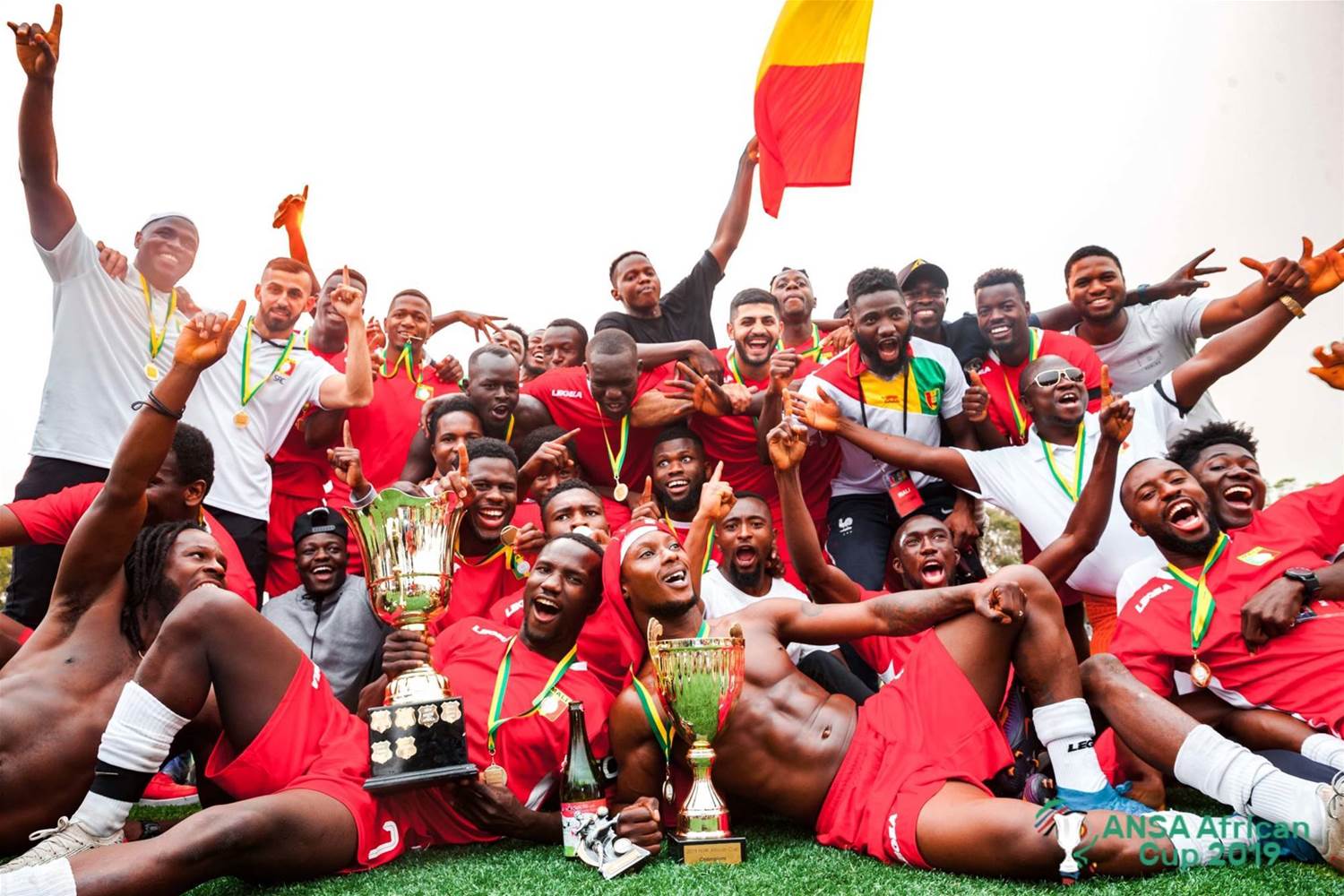 Mali were victorious in the African Nations Cup in 2019

"We are honoured to have the ANSA African Cup NSW as the first official event at our Centre of Football and look forward to building on our partnerships in years to come."

The tournament strengthens the community and with a professional football clubs eyes on the competition they join a host of clubs ready to tap into the next generation of migrant talent in Australian football.