What's happening to the A-League this season

Due to the financial impacts of COVID19's sports shutdown, border restrictions and Fox Sports' decision to vastly reduce their broadcast funding of the A-League, Australian clubs have suffered a major financial blow over the past six months.

As a result, A-League clubs and players were forced to come to a new CBA deal with the majority of footballers across the league (except those on the minimum wage) taking significant pay cuts and clubs reducing the sizes of their squads.

This has resulted in many of the A-League's best players, both foreign and domestic, leaving the competition entirely while others have returned to teams in their home states.

Many have gone to the Indian Super League, which has provided a level of financial security the A-League currently cannot, while a select few have moved to Europe, some to a newly-Australian-owned Greek club, Xanthi FC.

Meanwhile, new A-League club Macarthur Bulls have been signing players for their inaugural season in 2021. Given the unprecedented amount of movement and interest in this A-League offseason, we have collated every in, out and re-signing across the league so far and analysed where each club sits heading into next season.

We've avoided speculating on the many stars across the league that are out of contract and yet to be re-signed, with so many clubs in the midst of revised contract agreements. However, we'll continue to update this article and our analysis as news develops.

For every Socceroo and Aussie abroad who has moved or become a free agent this offseason, read our updated article here: 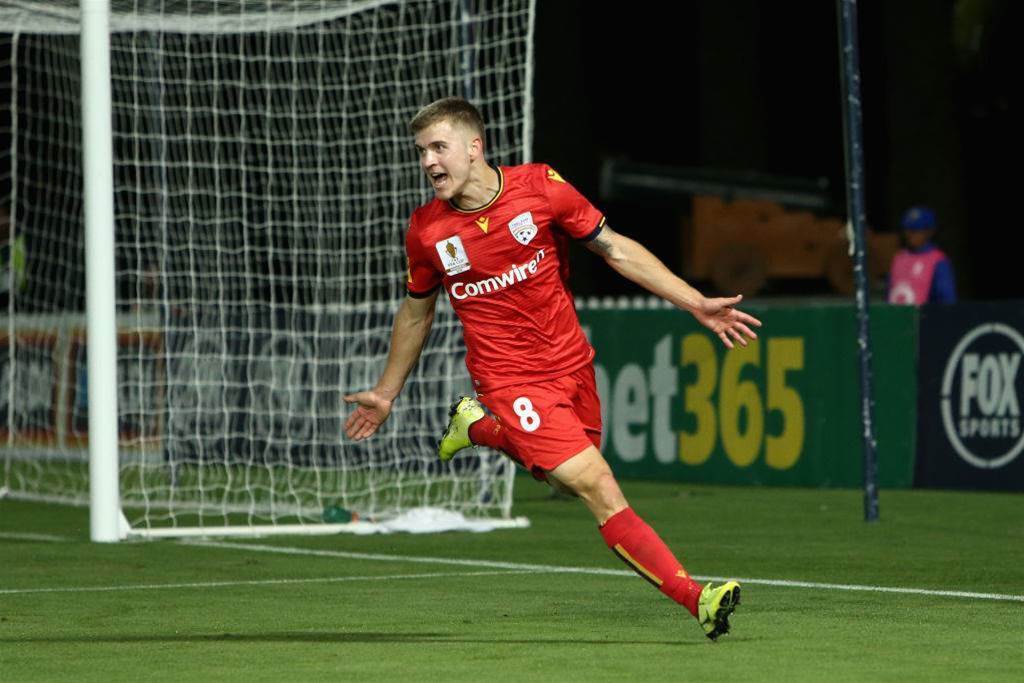 Adelaide United have suffered the most of any A-League club this offseason (so far at least) losing a plethora of their best young stars. There are losses in every area of the field bar defence that will deeply hurt the club, while Adelaide's forward stocks look incredibly bare with the departures of Opseth and Blackwood. It's adding insult to injury that the biggest departures were all young stars, but there remains light at the end of the tunnel.

The club's first three signings were all academy players, however Costanzo packs a sensational NPL goalscoring record. CEO Bruce Djite has revealed that the club won't sell any more players this offseason and will bring in multiple key players before next season begins, giving the Reds an element of certainty heading into next season that many clubs still don't possess.

The Reds have locked in Carl Veart as head coach, who brings a sensational interim record into next season, alongside an experienced assistant with his own pedigree in Ross Aloisi. But perhaps the biggest positive for Adelaide going forward is their ability to turn a prolific development set up into a moneymaker, with McGree earning the club up to six-times what they paid for him a season ago in his MLS transfer.

Given the strict financial constraints A-League clubs will continue to face for the foreseeable future, Adelaide are perhaps the best positioned in the entire league to benefit from an overhauled Australian transfer system.