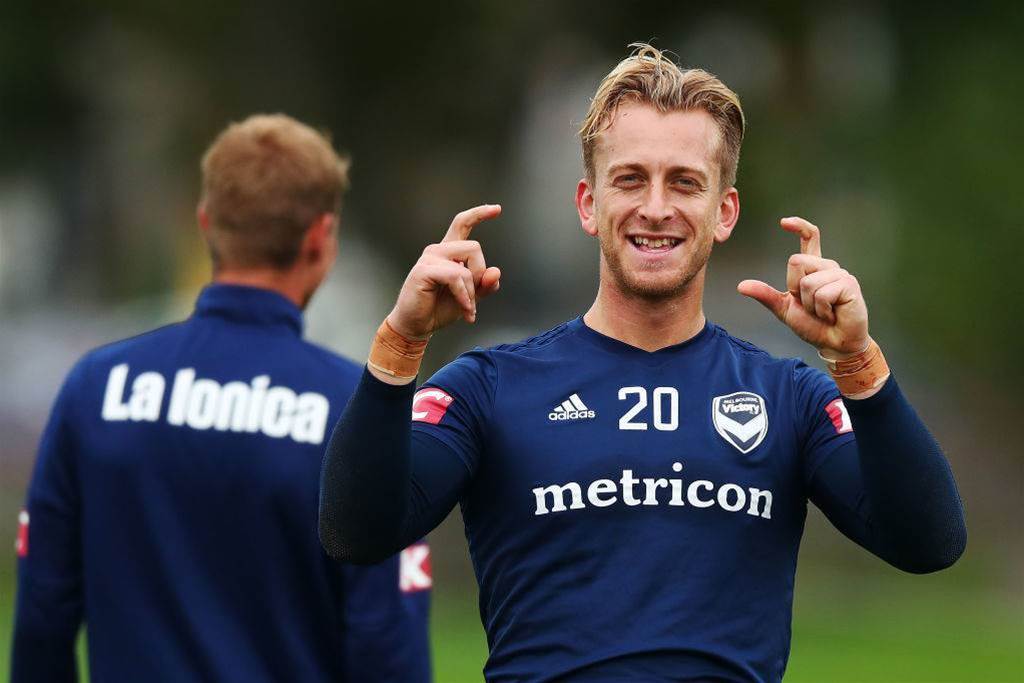 Victory are teeing up as one of the most interesting clubs to watch next season, as inexperienced interim boss Grant Brebner attempts to return the Big V to the top of the A-League after the worst season in the club's history.

Melbourne are traditionally one of the A-League's most consistent clubs and have brought that assurance to their finances, backing Brebner by announcing they'll spend their entire salary cap next season - although since that announcement, the cap has been reduced to just $2.1 million.

As a result Victory have brought in a rare foreign signing, former Wigan FA Cup hero Callum McManaman, with another midfielder still expected to come.

McManaman is now 29 and already slowing down, but he brings an excellent level of trickery that is set to bamboozle inexperienced A-League defences last season. The club have re-signed several key stars across the park and have been appropriately brutal in their offseason cutting of the fat around the squad.

There have been eight exits, but besides Thomas, who has already been replaced by the apt Crocombe, Victory haven't lost any key players so far.

The club appear overstocked on wingers and understocked on genuine strikers, but the biggest question mark is on Brebner. Can he revive them, or will he merely become the latest in Victory's coaching revolving door.