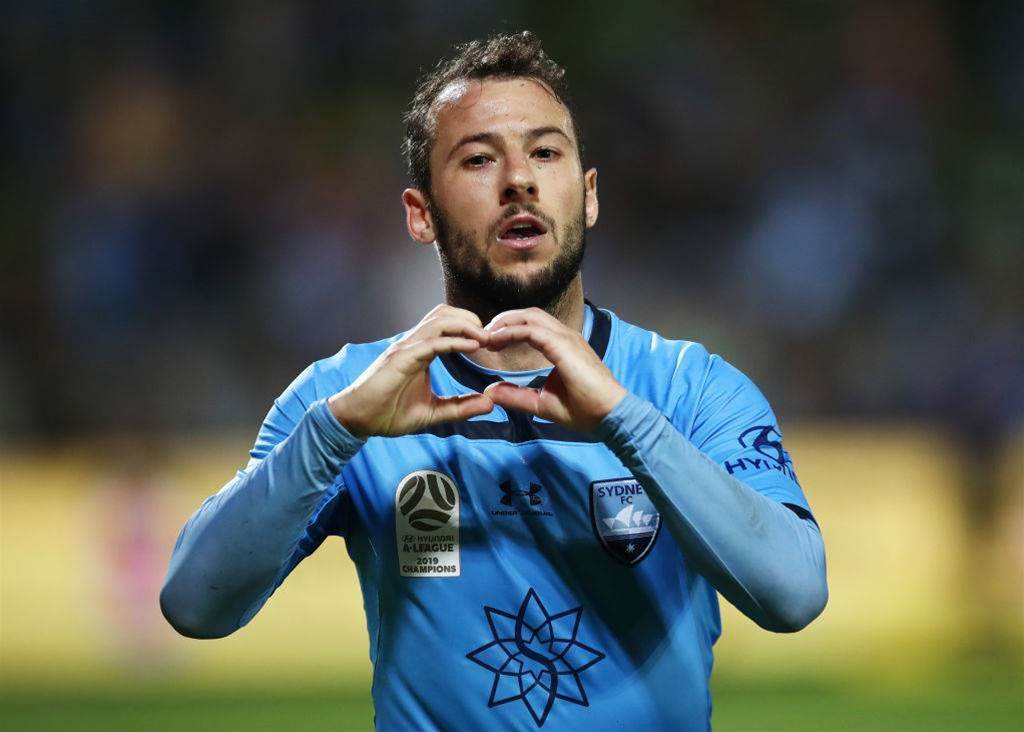 The most successful Australian football club were the first to secure a pay deal with their squad, which means what you see is close to what you'll get.

The big news surrounding the club is the departure of Le Fondre, which leaves the Sky Blues once again looking for an international striker to fill a prolific goalscoring hole.

Their recent track record at doing so is excellent, however, and Steve Corica, now firmly out of Graham Arnold's shadow, continues to impress more and more in his harbour coaching role.

Sydney's spine remains in strong form and mostly contracted until 2022, with an enviable amount of A-League experience across the park.

As their other departures indicate, Sydney's academy system also goes from strength to strength and its stars are always in-demand.

The club are dominant in the Y-League and the NSW NPL, where they're performing sensationally - far better than any other A-League reserve team - in one of the strongest state competitions.