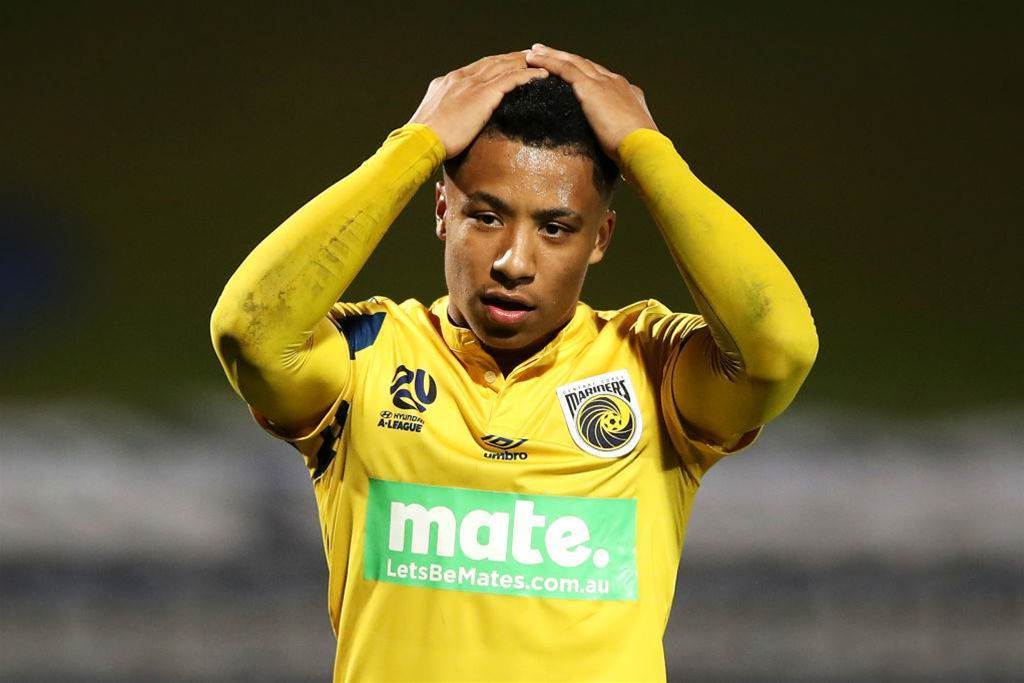 The Mariners are used to approaching seasons under a cloud of uncertainty and pessimism, but this season will be their greatest challenge yet. Their future is so uncertain that the club's CEO, Shaun Mielekamp, has been in crisis meetings with the Gosford council and local businesses in an attempt to stop the club leaving the Coast entirely.

This is occurring while owner Mike Charlesworth is in seemingly constant conversations with ultimately retracted bids to buy the Mariners. The hope is that as clubs near independence in the next few weeks from FFA, more investors will be willing to purchase an A-League team. However, desire to invest in the Mariners is largely absent as crowds - already in Australia's smallest sporting market - turn away from a club that have finished in the bottom two for the past three seasons running.

The Mariners have released last season's star strikers, Duric and Murray, alongside a host of club veterans and have lost Silvera to a familiar Australian stomping ground in Portugal, Pacos de Ferreira.

Alen Stajcic has largely put an end to the allegations of a toxic culture at the club, Birighitti has re-signed and ex-Socceroo Oliver Bozanic has joined on a fantastic multi-year deal.

But with the Mariners not possessing a lot more to lose, Harold's retirement - in a blaze of criticism for the A-League as a whole - perhaps sums up the general atmosphere best.