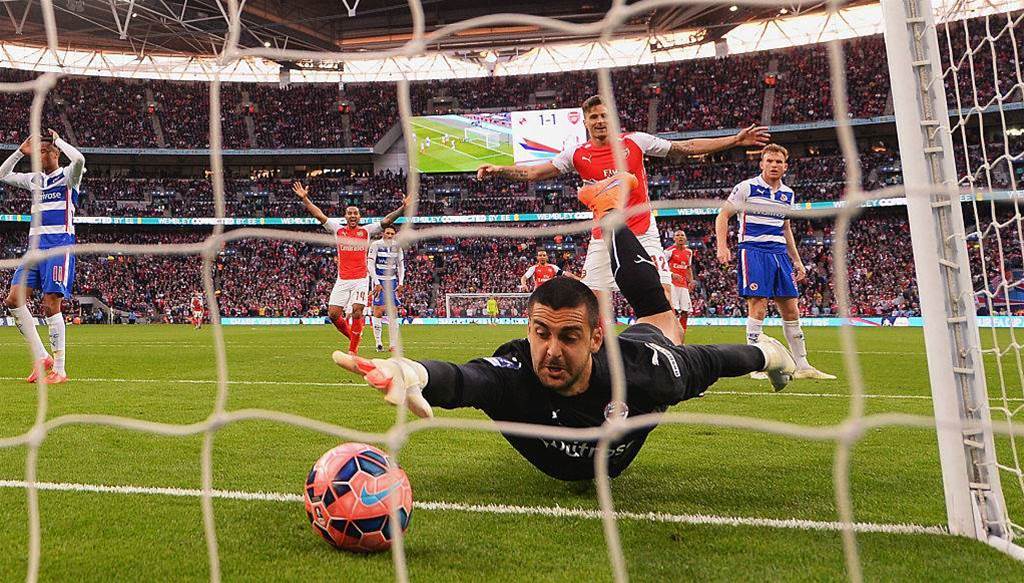 The most exciting part of Macarthur's first season from a neutral's perspective is catching a glimpse of all the foreign Aussies they're enticing back to the A-League.

Susnjar, Jovanovic, Martis and Popovic are all a little exotic, given they've plied their trade in tough European leagues (and at some big clubs), hung around the Socceroos fringes, but never earned mainstream attention.

Susnjar and Jovanovic are our pick for the most exciting centre-back pairing this season. The spine is already there with Federici behind, Milligan in front and Derbyshire, supported by Popovic, ahead of them.

It's hard to remember another A-League team entering the league with more behind-the-scenes rumours and exits than Macarthur, who have seemed to lose half their original backroom before the season has begun. But looking purely on the pitch, there's good reason to be excited about Ante Milicic's team.

While his coaching record isn't great, Milicic has proven himself an impressive tactician and the occasional tiki-taka interplay during his Matildas tenure was phenomenal to watch.

The Matildas two greatest strengths were depth and speed however, and Macarthur (so far) have almost none of either.