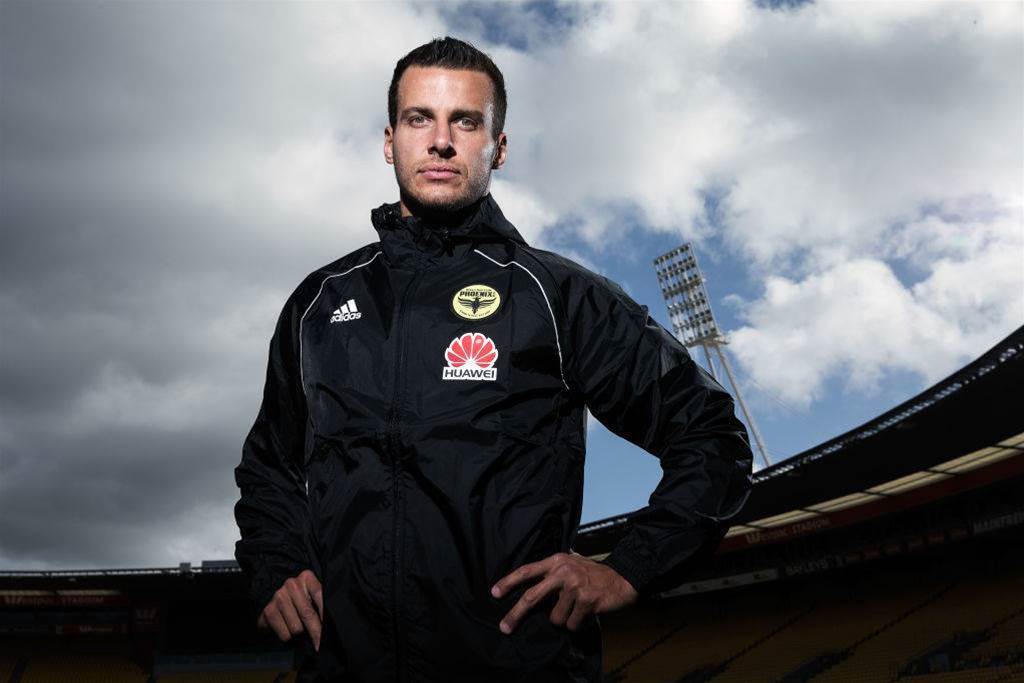 Wellington are another club in financial hardship, racking up over $1 million in government bailout payments and other support throughout the COVID shutdown as they attempt to keep both their coach, and what's left of their playing staff.

The Nix have lost big names both this and last offseason and could lose more, with the likes of David Ball and Ulises Davila constantly rumoured to be exiting the club.

With A-League coaches switching more often than ever before, if Ufuk Talay's enticed to the mainland the club's future is bleak, with leaders at Wellington now few and far between.

But despite the departures of the iconic captain that heralded the Nix revival and a host of young stars, there are still numerous positives across the ditch. Traditionally among the poorest A-League clubs at locking down player contracts, the Phoenix now have one of the longest contracted lists in the league.

Given the revised deals, this is subject to change, but worthy of note nonetheless.

But like Adelaide, the brightest sign for Wellington's future is their sensational academy. Cash injections like Cacace's sale have played a key role in their ongoing financial recovery, and their knack at producing phenomenal talent is set to continue their on-field success as well.