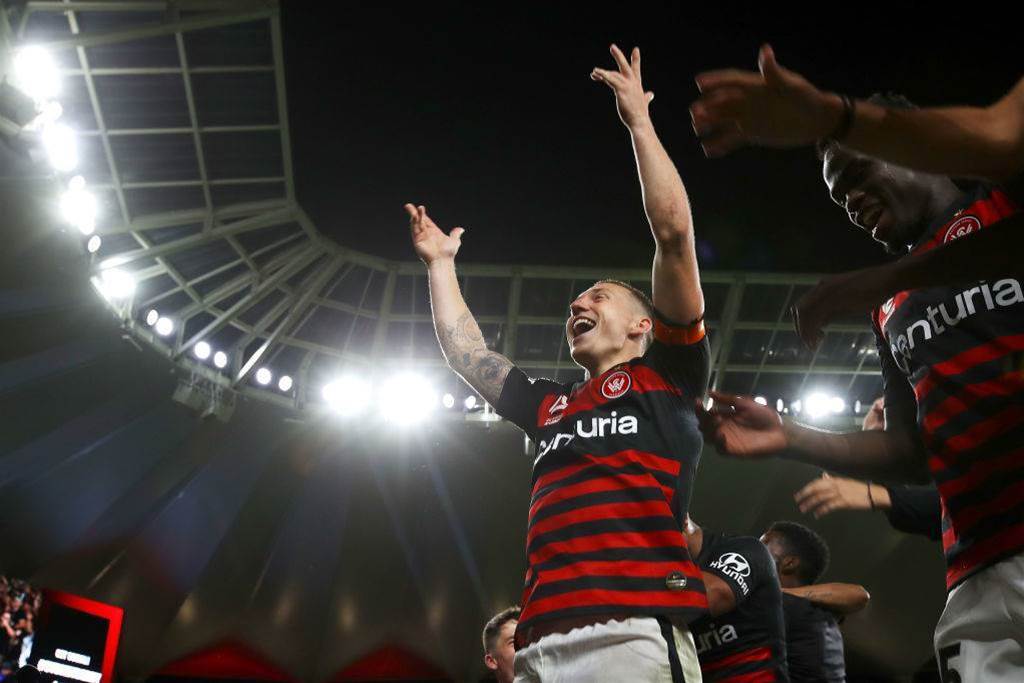 Western Sydney have also confirmed their current squad, with many of the club's key players re-signing, and are another really interesting team to watch.

Their failure to immediately capitalise on the Bankwest Stadium move appeared to have made owner Paul Lederer and CEO John Tsatsimas a little nervy. They were in a strange holding pattern with Markus Babbel, which primed the club for the swift and brutal sacking of Jean-Paul De Marigny, with rumours of all sorts of disagreements behind the scenes. Carl Robinson seems like an amazing coach and the Wanderers are nowhere near a  poisoned chalice, but last season's ninth-placed side are in desperate need of a steady hand, consistent playing group and positive culture to entice back their fans.

So far it's purely scholarship signings for the Wanderers, but prolific young striker Nikolic staying put is a very exciting prospect, which may dull the grief from losing captain Duke (alongside Cox and Yeboah, of course).

The Wanderers have had mixed success with foreign imports, but the quality of their academy and Robinson's excellent track record creates a lot of optimism around the club.

The loss of academy director Arthur Diles to Xanthi FC will be interesting to watch, but the hugely experienced former Ajax youth Patrick Zwaanswijk is an inspiring replacement. The Wanderers have a serious chance to build something special in an increasingly development-oriented league, but it will be a test of the ownership and patience of the club.