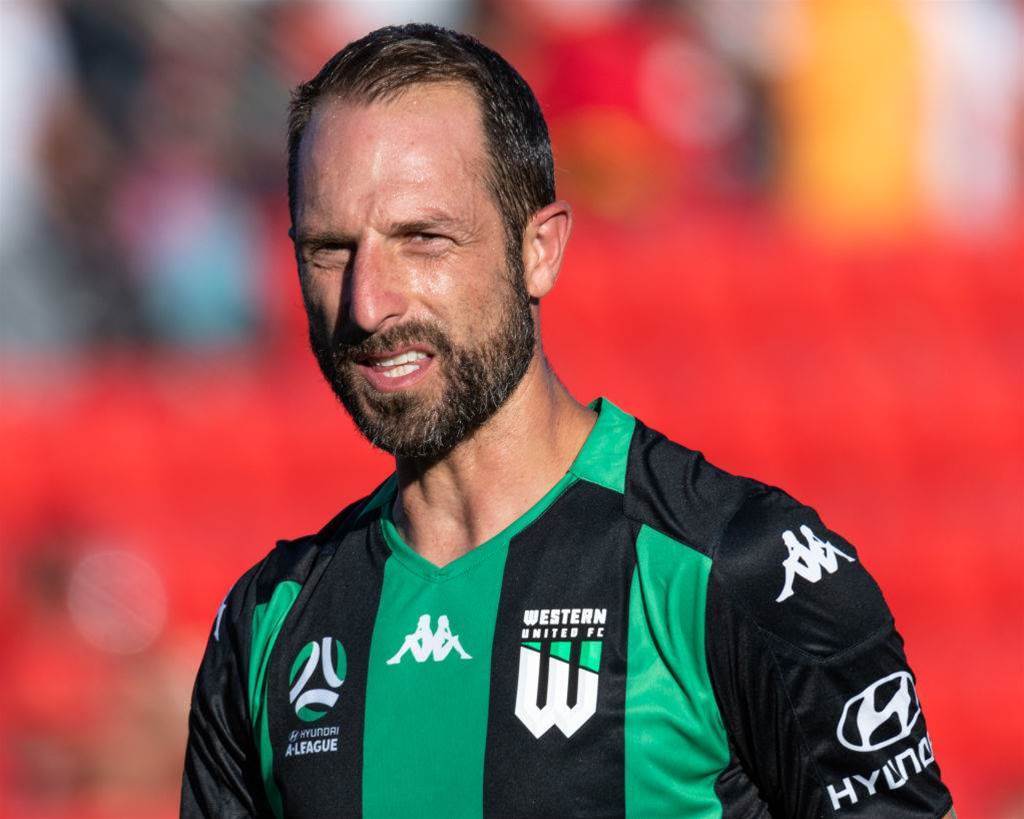 On the surface there are a lot of grating issues at Western: the lack of fans, the age of their players, the inconsistency of the team and occasional bust-up with Mark Rudan. But it's a huge credit to Rudan that he parlays these concerns so effectively and creates an exciting team with palpable character and desire throughout.

Without many locked-in contracts announced so far, the major positives are the lack of key departures and the retention of key players like Pain. Pain's development over the past two seasons can provide a role model of sorts to new recruit Wales, who is only one or two steps away from being a devastating A-League winger.

Rudan is a coach who can get the best out of his players and Wales move to new attacking pastures will likely be the best thing for his personal development.

Imai is also an exciting re-signing as Western appear to be locking down a solid spine to the squad, but the ages of those key players has to be a concern at some stage: Besart Berisha, Alessandro Diamanti and Andrew Durante are now 35, 38 and 38 respectively.

In an increasingly inexperienced league though, it could go either way.