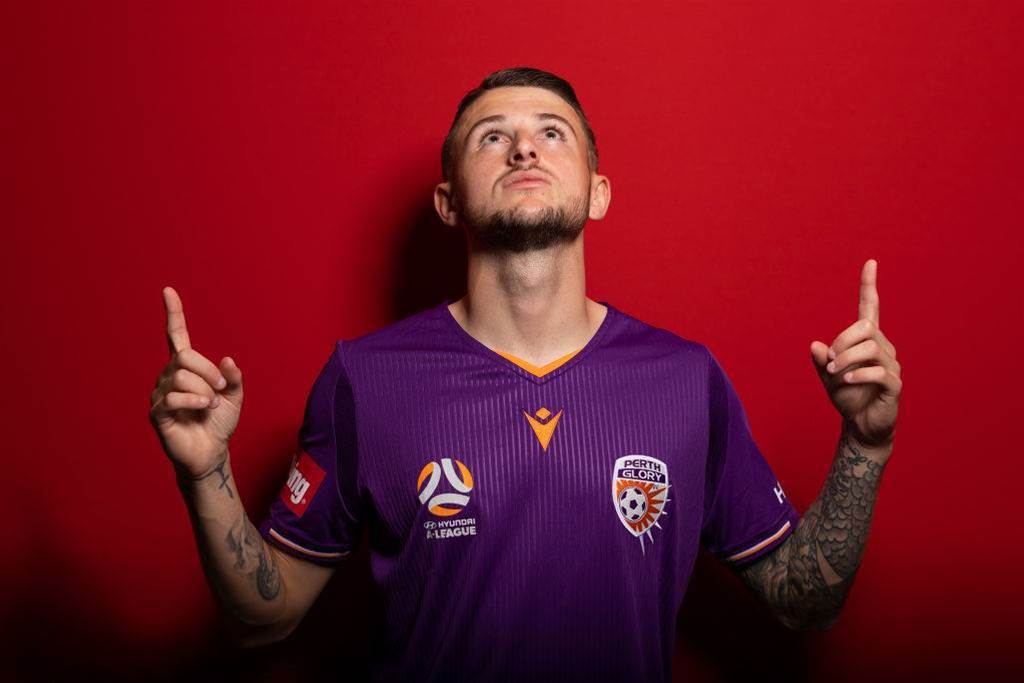 Alongside Adelaide, Perth were the most active during the offseason for all the wrong reasons, until a flurry of signings over a single-week period sent them surging up our prospective A-League table. Funny that.

Owner Tony Sage was at the forefront of the A-League clubs' embattled CBA negotiations with the PFA, the club lost their only two signings due to COVID19 border restrictions, and they have one of the longest departure and release lists in the competition, with no arrivals.

The club's 2021 season hinged on the retention of Diego Castro, now 38, and Bruno Fornaroli. Castro has been confirmed while Andy Keogh, now 34, and Olyroo Brandon Wilson have both also joined the club. Curacao international Darryl Lachman brings over 200 Eredivisie appearances to the central defensive line and should prove an apt-replacement for Mrcela at only 30-years-old.

But the departure of Tony Popovic (and his two sons) leaves an inexperienced Richard Garcia with huge boots to fill with an ill-fitting squad. A huge amount of experience has left the squad: Juande, Franjic, Mrcela, Tratt, Chianese, Djulbic and Lia were all A-League stars at one time or another.

All of which means even if the club are able to secure a raft of attacking talent, their already top-heavy team sheet may still topple over.