Hill also names the 2007 Asian Cup across South-East Asia was also a highlight, though the Socceroos exited the tournament in the last eight.

“Covering those games in Malaysia, Thailand, Indonesia, and Vietnam in a tournament that was very new to us in Australia.

"I just loved that experience. And winning the Asian Cup with the Socceroos eight years later, it was terrific for football in Australia." 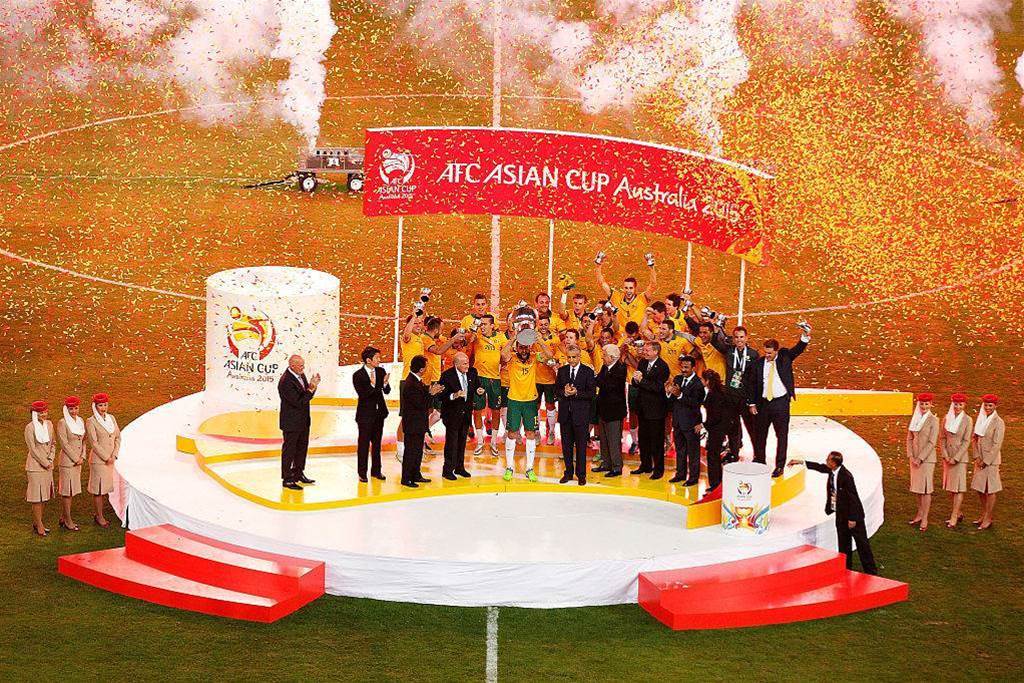 Hill has seen the game’s highs and lows.

From the A-League’s strong start in 2005-2008 to its plateau and the Del Piero-powered boom in 2012 to its current situation.

And on the international front, the Socceroos’ thrilling World Cup qualification in 2005 to consecutive World Cups in 2006 - where the Socceroos qualified for the knockout stages - 2010, 2014, and the Russia World Cup two years ago.

Football in Australia, for many, is at a fork in the road.

The future can be brighter, argues Hill, but he’s cautious about a rebirth for the A-League and the game overall.

“It’s difficult to predict. We’ve had a cycle of boom and bust for so long.

“And without assigning too much of a messiah complex to James Johnson [new FFA CEO] he’s got the right football DNA.

“But equally I wouldn’t be surprised if politics stymied all of that [potential growth in the future].”

He plays drums in a rock band. It’s something he’s done for years while working at Fox Sports.

Oh, and he’s rather good.

With one of his previous bands, he’s even played famed inner-city live venue Lansdowne Hotel in Sydney. 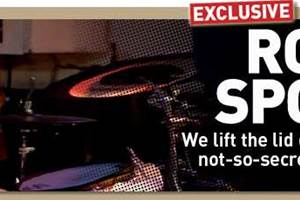 His current band is called Greenmanalishi.

The band named after a classic track originally recorded by English/US band Fleetwood Mac, which was later re-recorded by legendary high priests of metal (no pun intended), Judas Priest.

“One of the great things now is I can play music a little more often now.

“I’m still very much into my metal and playing with the band.

“As soon as the pubs allow bands and punters back, we may be playing some gigs.”

Simon Hill: a genuinely nice guy, a talented broadcaster, writer and presenter, and passionate advocate for the Socceroos, A-League, women's football  (and a bit of metal, too!).

For the game’s sake, let's hope he’s not lost to the A-League and Socceroos.

And if so, he'll leave a lasting legacy across the game’s landscape for future generations.

“I’m not quite ready to hang up the microphone, that’s for sure. I hope there is an opportunity to do that,” Hill added.

“It’s a global marketplace, that’s the great thing about football.

"The whole world is our oyster.”

CLICK HERE FOR SIMON HILL'S BOOK ABOUT HIS LIFE, A-LEAGUE AND SOCCEROOS 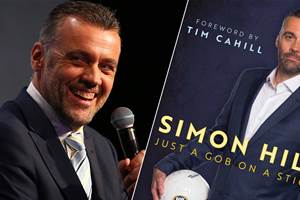 Why are football books a hard sell in Oz?

It seems that football books are very hard to sell in Australia. (Am I right Lawrie McKinna?)
Previous Page
1 2 Single page