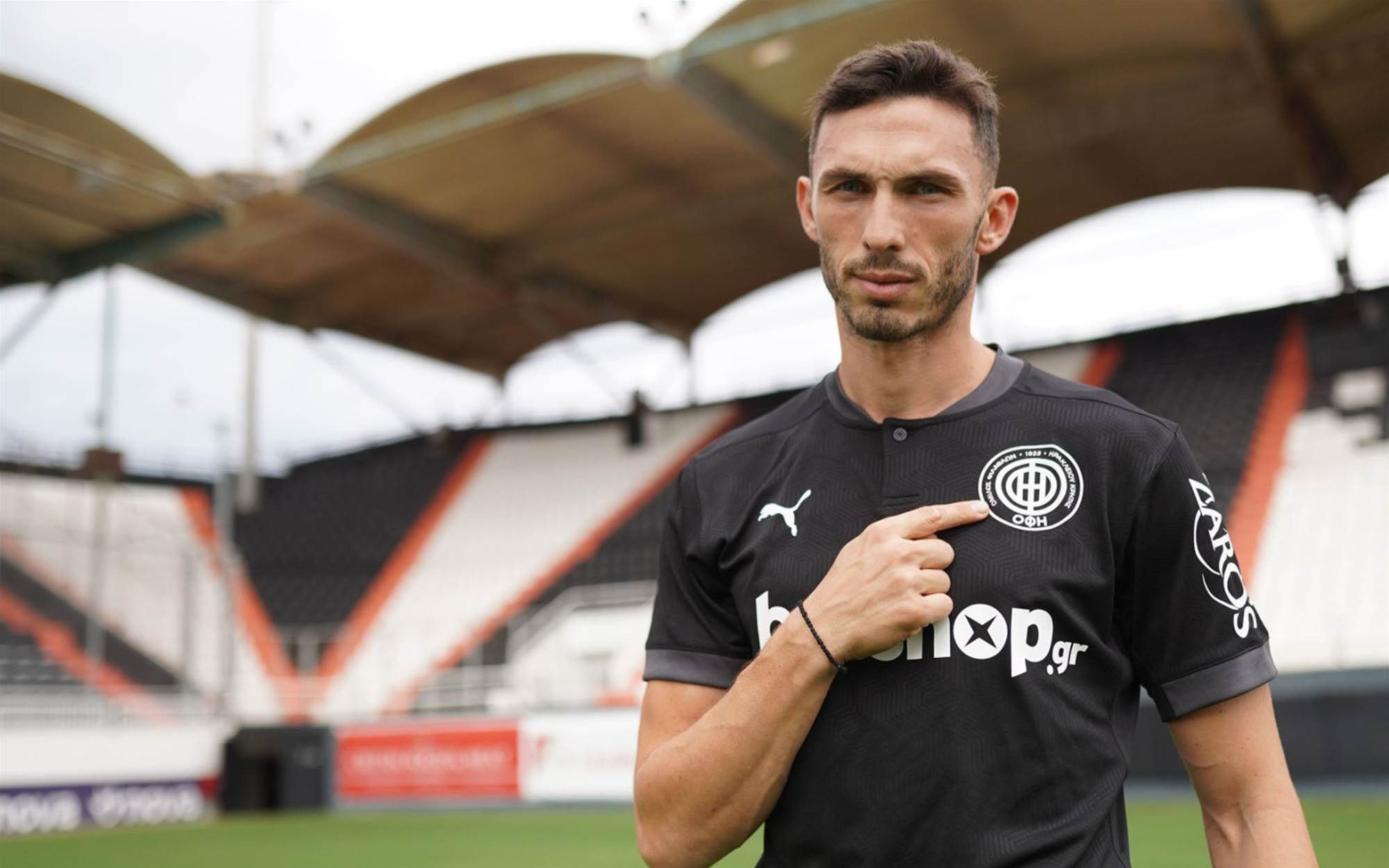 Giannou is an enigma. He has specific strong qualities but very rarely scored or assisted for his Cypriot club and yet earned a transfer to a solid, mid-upper table Greek Super League club nonetheless. We're assuming he'll be a back-up striker but Crete have just lost a key forward so there isn't a lot of depth there. This is a very interesting transfer and could potentially bring Giannou back into the Socceroos fold.

It really is sad to see Smith - who was once one of Liverpool's brightest prospects - slump to the MLS level. The MLS is a great league that is growing exceptionally quickly and Seattle are one of its biggest clubs, but it's easy to forget that Smith could have been one of the best fullbacks in the world.

His form at Bournemouth was never good enough but it possibly wasn't his fault: Eddie Howe brought in three or four Liverpool prodigies and they all failed under his coaching. We thought he might stay in Cardiff after his loan, but the fullback clearly was sick of the career uncertainty and loved his previous loan in Seattle, where he's a bonafide star and in hot form. With age on his side, this is far from the end for Smith. But it's not the move we were hoping for.

He was set to join Craig Goodwin in Saudi Arabia, who has excelled at the club, and provide a really interesting Australian wing attack at a very solid, upper-table club. But Goodwin's recent departure means that Petratos is alone. He has excellent quality and could definitely fill Goodwin's shoes, so there is positivity around the move, but Petratos is a hot or cold player who has failed to fit in at foreign clubs previously, so we'll have to wait and see with this one. 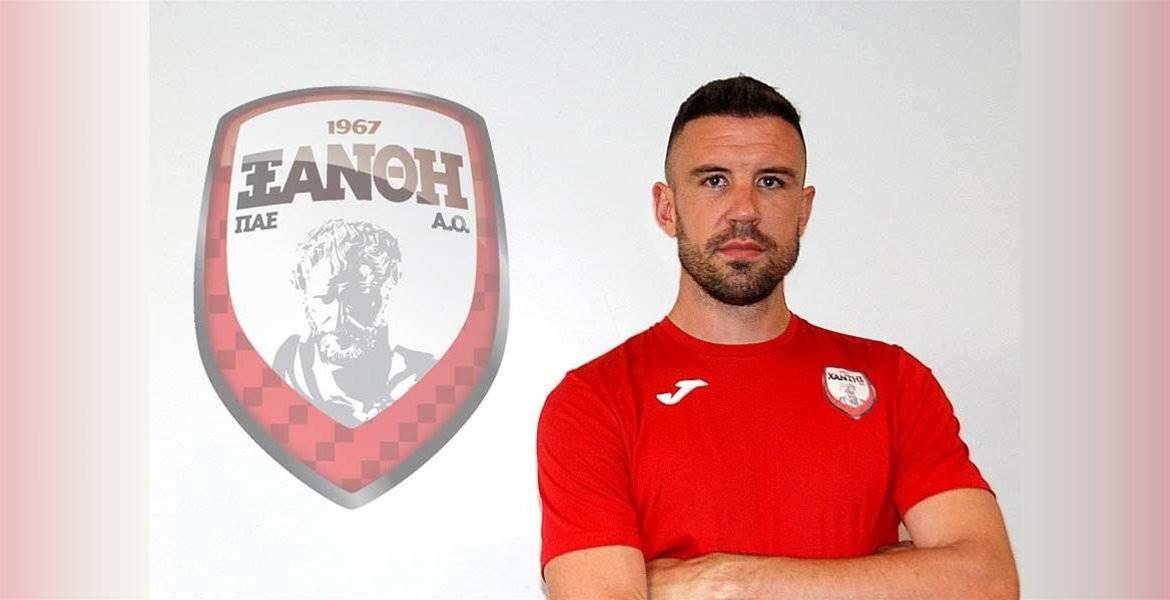 Jurman was a giant for the Wanderers last season and has secured the hottest ticket in Europe for Aussies at the moment under Tony Popovic at Xanthi. He's entering his later years, so this isn't likely to be a springboard to greater European success, but it could well bring him back into the Socceroos fold if Xanthi - as hoped - become a middle-to-upper table Greek Super League club over the next few years. But there are a million variables before that happens.

It's a surprising loan move given Goodwin has been in phenomenal form for Al Wehda and Al Ahba is a significant rung lower on the Saudi ladder. Disappointing that he likely won't be competing for Champions League spots.

On the next page, we analyse the list of prodigious young Aussies, Olyroos and Joeys who have made European transfers this offseason.