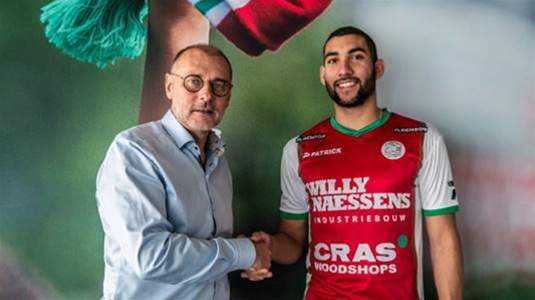 Our heart goes out to Timotheou, who looked to be one of the most promising Aussies in world football when he broke through at Bundesliga giants Schalke 04, but has suffered a horrible heart defect that appears to be bringing his career to a heartbreaking standstill. 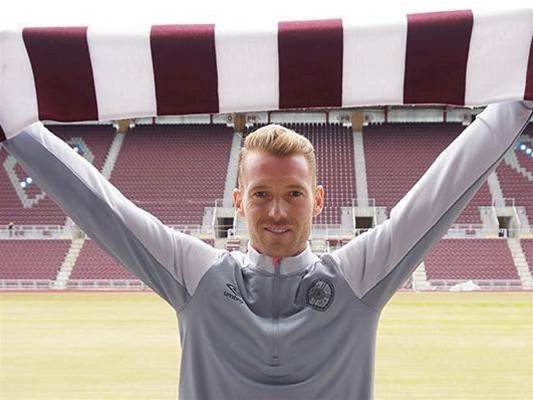 Reportedly in conversations with Central Coast Mariners, the former Socceroo would likely still have a lot to offer at A-League level.

The Socceroos star's inability to find a club after he was released from Hull, where he was captain, is one of the biggest surprises of this offseason.

As one of Australia's best midfielders, he was expected to find another club in the Championship but publicly expressed his frustration at his inability to do so. Recently he's been linked with Scottish club Hibernian, as he appears to become increasingly desperate as football leagues resume without him.

One of Australia's unluckiest nomadic midfielders, the formerly extremely highly-rated midfielder is once again without a club, after a move from Panathinaikos to the Belgian second division backfired when the club dissolved due to numerous off-field issues.

Ricciuto was a star in Singapore last season and earned a move to Spain which fell through, leaving him back in Australia throughout the COVID shutdown and looking for his next club move.

On the next page, we analyse the list of departures to the Indian Super League and Xanthi FC.