Portugal is a very tricky destination, but at least Pacos de Ferreira has a strong history of developing young Aussie talent. For Awer Mabil, it was a brilliant stepping stone. For a lot of others, Portugal has provided a mire where it's easy to slip into obscurity.

It's a country that values technical ability, which Silvera has in spades, and Casa Pia are one of the weakest clubs in the Portuguese second tier, so it's the perfect evaluation of where Silvera sits. There's a bonus Aussie connection here, as Silvera will join fellow Aussie attacker Danny Choi at the club. We've seen a lot of these transfers fail before with inexperienced A-League youngsters, so best to keep your fingers crossed.

The 16-year-old Sydney starlet joined former Portuguese giants Boavista last month, who finished 14th last season and have an incredible record of developing top-class talent. You can read our full interview with him here: 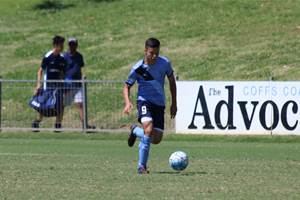 As one Aussie midfielder departs Brighton, another joins. Peupion impressed greatly at the last U/17 World Cup, his free kicks have a lot of wow factor, and hopefully he can proceed through the Brighton academy and fashion out a Premier League career. Huge ifs, but a great move nonetheless. He's actually the second Aussie in the Brighton academy alongside the older Peter Gwargis (who also can hit brilliant set pieces). 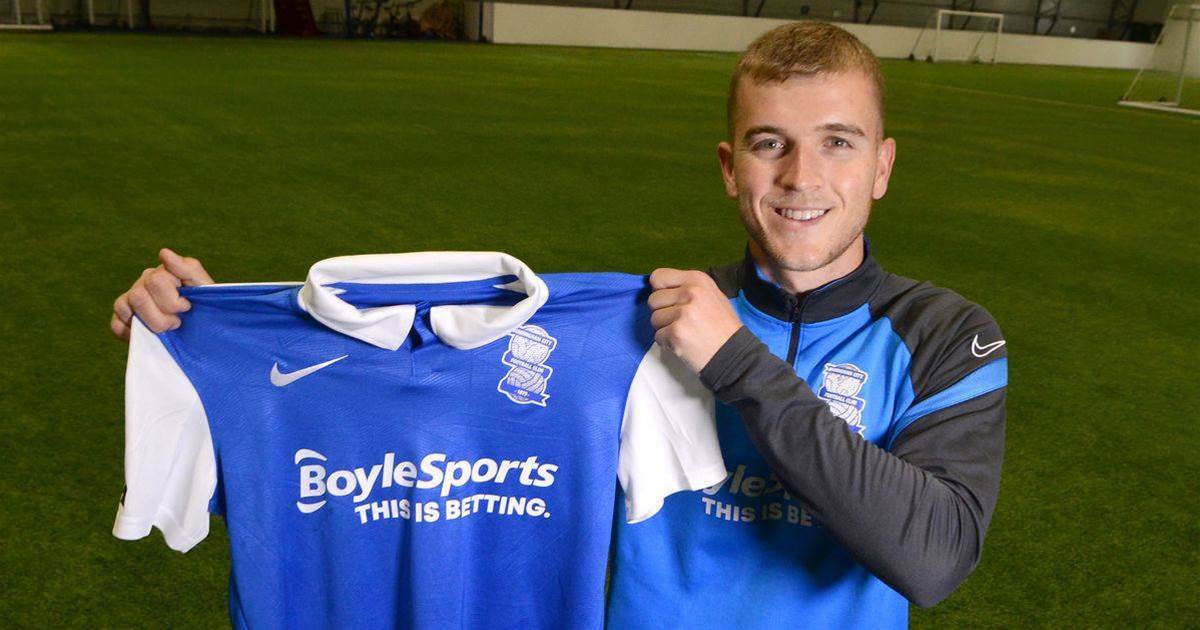 Birmingham are once again becoming a very solid Championship outfit. They're currently eighth and have a lot of experience in their midfield, which means McGree will face a really tough test to break in.

But broadly speaking, it's a sensational move and the Aussie now has enough experience in both Europe and the A-League that it feels like the right time. He has two years to test himself before he joins the MLS expansion franchise, which will likely be just enough time to show whether he's a Championship-level midfielder or an MLS one.

The most exciting move of the offseason for eagle-eyed Aussies abroad fans who love an up-and-comer, Brook joins arguably the best development club in England. Despite a population of just 27,000 people in the Greater London area and until two months ago, a stadium capacity of just 12,000, the Bees finished third in last season's Championship.

Brentford have sold on nearly 10 Premier League players in the past five years alone, regularly earning transfer window profits of over $40 million. Just a few months ago they sold Ollie Watkins for $54 million to Aston Villa, less than two years after they'd bought him for $3 million from Exeter City. The versatile, attacking Brook joins their reserves and we'll be keeping a very close eye on his progress.

The 18-year-old developed at Manly United before successfully trialling with the Championship club and has moved up the ranks from the U/18s to U/23 team. He's already battled an unfortunate injury-run early in his career, but is incredibly versatile and appears to have a bright future ahead. 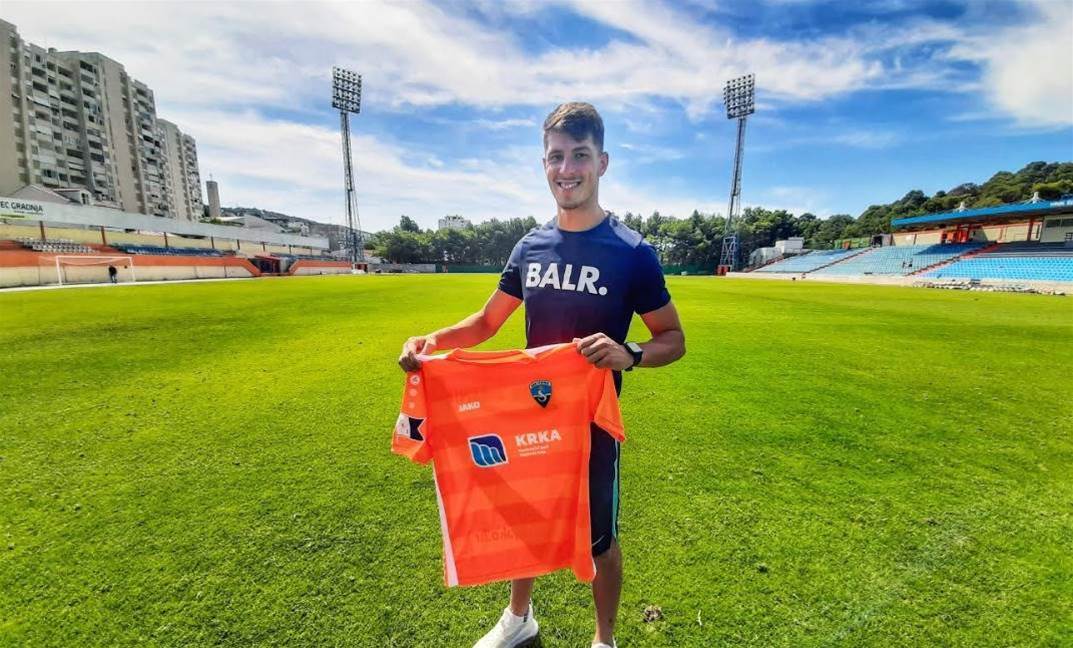 Another highly-rated striker by the Australian national junior sides, Tomi Juric's younger brother has worked his way from the Hajduk Split youth teams into regular game time in the Croatian first division.

At 23, he appears one of Australia's brightest next-gen striker prospects and recently scored his first goal for the club, in his sixth league appearance.

A loan move for the promising midfielder. Danzo, who has been in fine form for Levante's reserves and even came under the radar of Manchester City, had returned to Australia during the COVID19 pandemic looking to be loaned to an A-League club.

However, with A-League clubs battling uncertain futures, a loan was not forthcoming and Danzo has instead linked up with UD Alzira in the Spanish third-tier. The 20-year-old Wollongong native has played 10 matches for Levante's reserves across the last two seasons.

A quick note on the Spanish fourth tier: it works much like the NPL, in that it splits 360 teams into conference groups. The top four teams from each conference group qualify for the finals, which will decide promotion into the Spanish Segunda Division B. 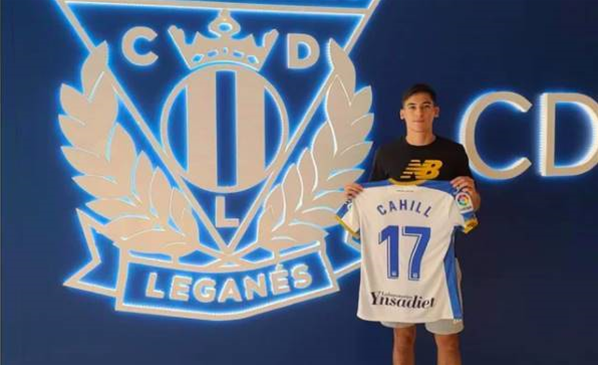 Leganes will play in the Spanish Segunda Division next season, after being relegated from La Liga last season after finishing 18th.

Just 19, Del Grosso is highly-rated by the Australian national junior sides, where he's often one of the only foreign-based players included in squads, and is in the squad for the upcoming AFC U/19 Championship. The defensive midfielder is yet to make his Serie C debut since moving to the club two months ago.

The 17-year-old son of former A-League star Fernando Rech signed his first contract with Brazilian club Juventude, in Rio de Janeiro, two months ago and has expressed his desire to play for Australia. He's currently playing with the club's U/20 team, which have a stellar record of producing young stars, from Cafu to Thiago Silva.

On the next page, all the other A-League and veteran Aussie moves abroad.