The design means players will wear their heart, not on their sleeve, but on their back and front where the names of more than 5000 diehard members who signed before the September cut-off will feature.

Manufactured by the club's kit sponsor Kappa and sponsored by MatchWorks the unique kit will celebrate Heart's landmark 100th A-League game. The milestone match takes place in Round 15 against the Newcastle Jets on January 17 at AAMI Park.

Since the competition was launched in September, interest has mounted across the Melbourne club's fanbase and on social media.

Last season's winning entry incorporated an unprecedented digital initiative – and a first for the A-League and other sporting codes in Australia – with player’s Twitter handles displayed on the back for an ‘interactive match’ against Perth Glory.

This season the fans get their chance to shine.

“It looks good and it’s good that the fans have their names on the shirts, which contributes to the club and hopefully it can be our lucky strip,” Kisnorbo said. 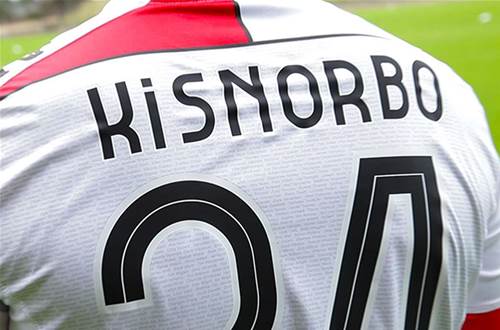 The winning design by one of the club’s Ace of Hearts members, Domenic Stephen, primarily utilises the Club’s Red and White colour palate.

Domenic, 28, said his design moved away from the charcoal gray designs of the competition’s previous winning entries.

“It was my intention to return to the club's colours without using stripes, sashes and/or hoops as part of my design,” Domenic said.

“I also noted that Melbourne Heart's opponent would be Newcastle Jets, a club with dark home and away kits, therefore a lighter design would avoid a clash.

“I've received a lot of support for my design from so many people since I posted it on [social media] in early September but didn't think that my design would be considered, let alone win.

‘I can't wait to see the boys wearing it in January.”

The competition, which has been run for the past three seasons, gives Melbourne Heart members the unique opportunity to show their true colours and leave their mark on the first team.

The entries were whittled down to the top four, with the winner selected by the team’s Head Coach John Aloisi and players.

Domenic will receive a version of the completed jersey, signed by the whole Melbourne Heart FC team. 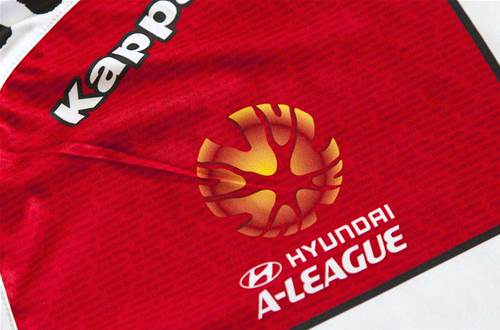 “With the support of MatchWorks for the second consecutive year, this competition has been made possible and we have been able to reward our fans through their dedication to the club,” Munn said.

“Including the names of our members on the jersey rewards them for their continued support and loyalty, and what better way than having their name worn by our players in the club's 100th match.” 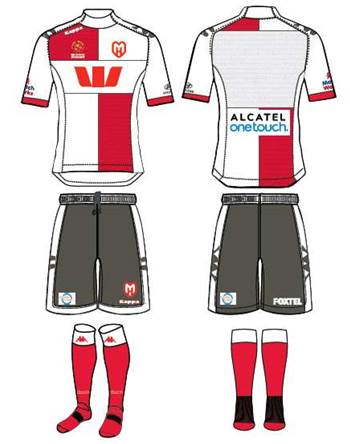