Not only did the MLS powerhouse fly across the Pacific to play a friendly against the A-League club in 2010, but LA Galaxy's future head of strength and conditioning was also in Newcastle, quietly starting his career.

At the regional A-League club (140km north of Sydney, nestled around a quintessential Aussie surf-beach lifestyle) Adam Waterson was making his first steps in a job that’s taken him around the world.

In a career that’s gone - no pun intended - from strength to strength, Waterson recalls some of the key moments and lessons learned.

"In 2009/10 I was managing the National Centre for Indigenous Excellence in Sydney, at the same time Nathan Tinkler purchased the Newcastle Jets,” Waterson tells FTBL from LA, where he’s in lockdown while helping prepare LA Galaxy’s stars for a return to the MLS action.

"I received a call from [head coach] Branko Culina and he offered a chance to join their staff as Head of Strength and Conditioning.

"This was my first chance to run a performance program at the first team professional level and I jumped at the chance.

READ HOW ADAM AND ZLATAN BONDED AT LA

"It was certainly a baptism of fire with a squad full of seasoned pros and huge personalities.

"At times I questioned whether I had what it takes to handle the constant banter of these guys.

“But my God I learned a lot and made plenty of mistakes which helped shape my training philosophy moving forwards.

"Some of these guys I still have fantastic friendships with today, and I'm so glad I started in this type of environment.”

LA Galaxy may want to thank the Jets one day. 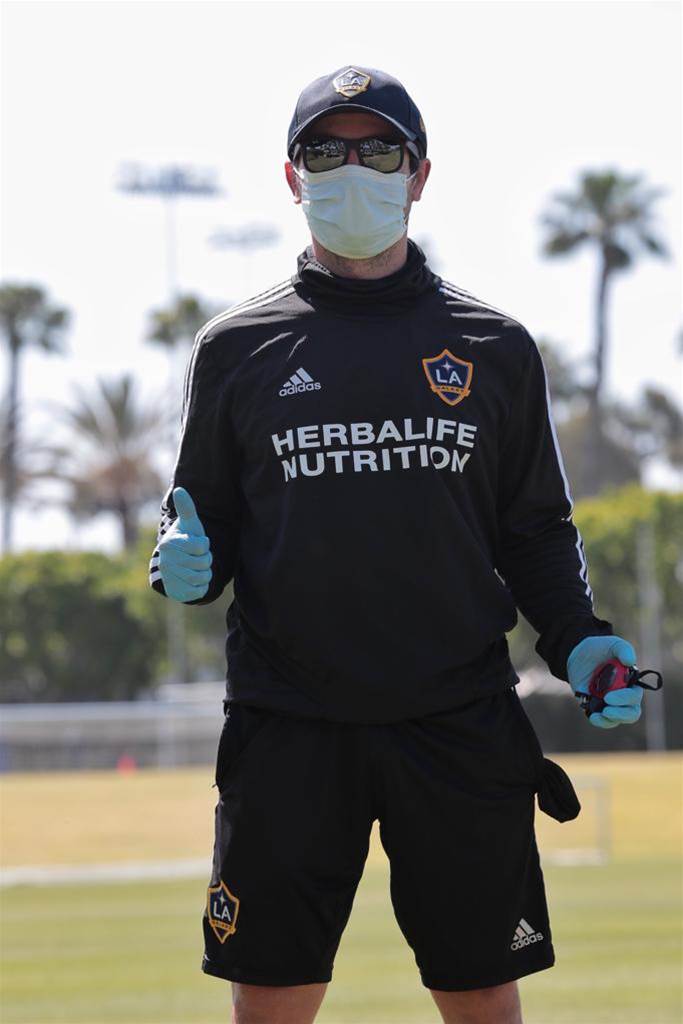 The A-League club is renowned for being the only Australian club to have won the Asian Champions League (Adelaide United reached the final in 2008, losing to Gamba Osaka).

Similar in hype to LA Galaxy, Wanderers only joined the A-League in 2012 and needed to fill the club with like-minded professionals who bought into super-coach Tony Popovic’s unerring vision.