"The atmosphere to be honest probably wasn’t as good as previous Wanderers games I’ve been a part of in the old stadium, but when full no doubt it would be sensational.

"The A-League is an underrated league,” he adds.

“I've no doubt the top two or three clubs in the A-League could compete well in the MLS." 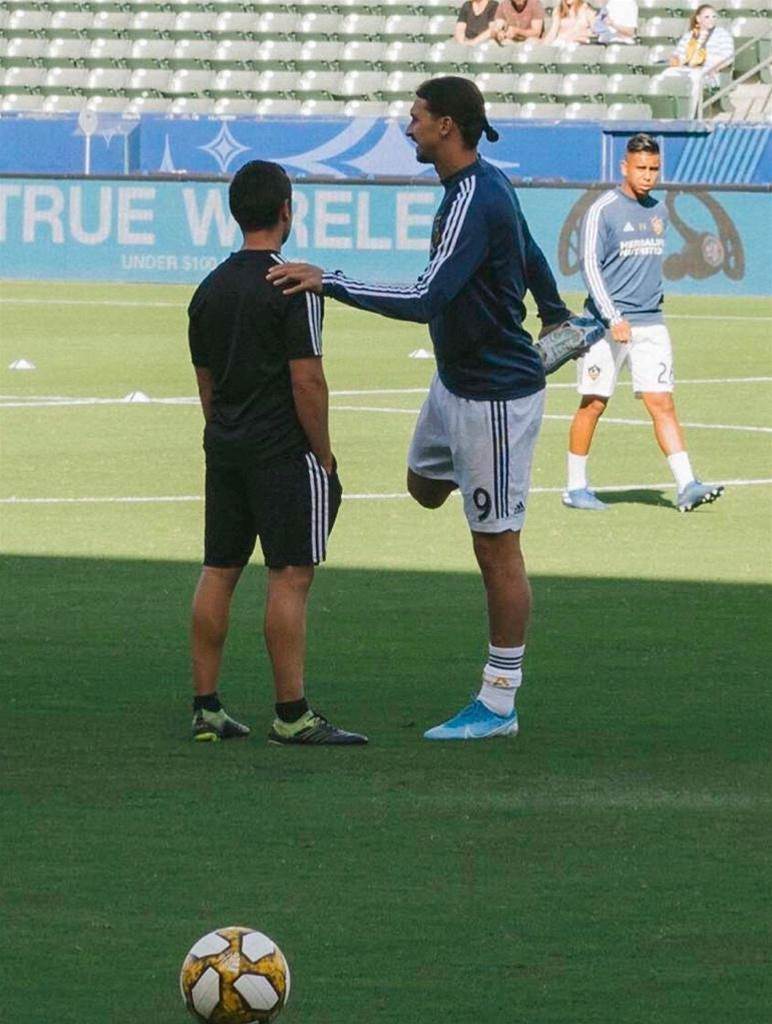 It’s been a whirlwind decade for Adam Waterson.

Hard work and commitment to the job have seen Waterson’s reputation rising internationally and right now, at a huge franchise like LA Galaxy, he's well-positioned.

But what has this Australian at LA Galaxy learned from these last 10 years in Asia, Australia, and the US?

"Surrounding myself with people whom I respect and can enjoy life with is so important for me," says Waterson, who has many admirers among the players he's worked with.

“I've made so many good mates around the world through my travels and work so I really put pride in investing time into making those friendships as strong as they can possibly be.

"Family obviously is important and I'm really excited to welcome a baby boy into the world in the next few months, so that’s going to be my main focus moving forward."