He scored against Sydney FC but it was one of 2016's goals of the year against A-League club Central Coast Mariners in the FFA Cup that put him on the world map, and on the radar of the Maltese national team. 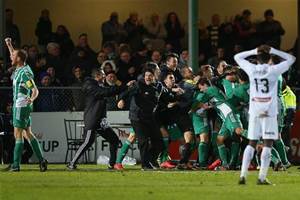 The tall striker with Maltese heritage (Boland’s grandfather on his mother’s side was born in Malta) headed to Europe after his club season was completed.

Boland was invited by the Maltese FA and ended up in a training camp with Malta’s national team ahead of a FIFA World Cup 2018 Group F qualifier against Slovenia.

With the timings not in Boland’s favor - his season had ended two months earlier - his chances of international football were slim but he did make a strong impression on Maltese legend Michael Mifsud.

“I had two weeks in Malta. I was close to getting into the squad."

Mifsud soon realised Boland was from Melbourne and immediately the banter began. 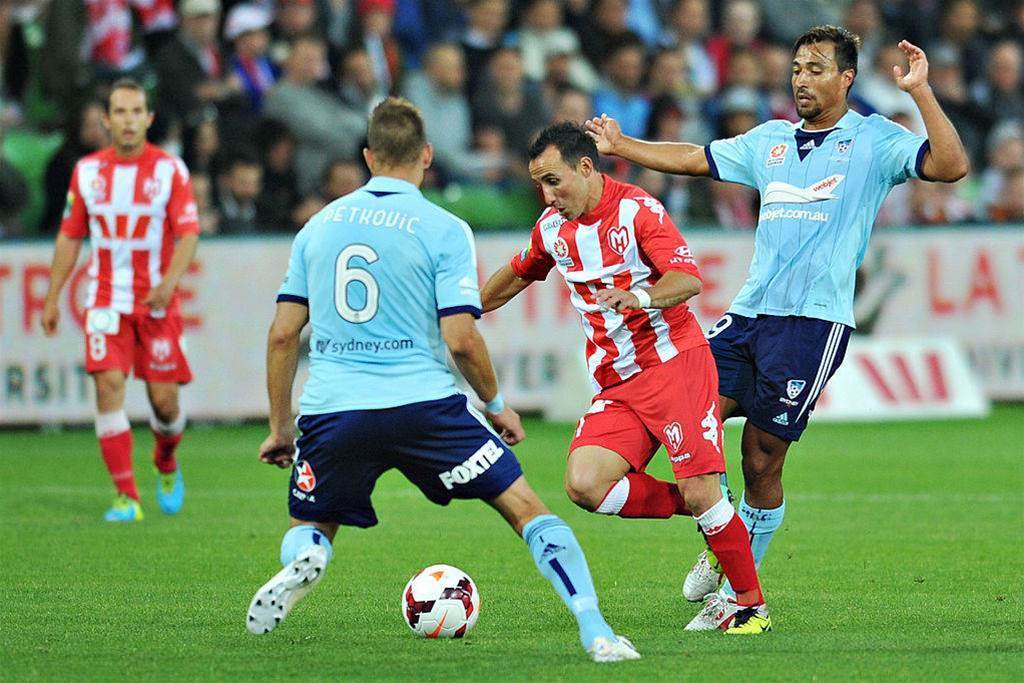 The Maltese legend - famous for scoring against Manchester United for Coventry City - had a stint in the Australian pro ranks at A-League outfit Melbourne Heart.
The move never really worked, although Mifsud showed occasional signs of his quality.
But even with Harry Kewell alongside him, Mifsud frustratingly couldn't find the net regularly for one of the A-League's new clubs in the southern state.
Next Page
1 2 Single page