You could say Shaun Ontong was born into football. Now, as one of the youngest professional Australian coaches working overseas, football's virtually inescapable.

Shaun’s father Paul Ontong was a spiky NSL midfielder with Mooroolbark and Canberra Arrows, where he played behind Scottish playmaker Tom Sermanni, who of course went on to coach the Matildas and USA.

The pair were tight on and off the pitch with Ontong best man at Sermanni’s 1987 wedding.  Ontong’s wife, however, was a last-minute withdrawal as she went into labour early with Shaun.

And when Shaun came into the world, as soon as he could, he was following dad into kicking a football around. Fast forward to 2007, Ontong had captained the Young Socceroos and was beginning an A-League career that would see him turn out for Adelaide United and Newcastle Jets. “With injuries, he was blighted, he had a big career ahead of him. And he never, unfortunately, realised his potential as a player,” Sermanni told FTBL.

“But he’s gone on and I’ve kept in touch with him over the years. If you look at his character, he’s got the attributes to be a very good coach.

“He’s hard-working, focused and he’ll know what he wants with people. He’s gone offshore to develop his coaching career. And I think all those experiences stand you in good stead whenever you come back to Australia.

“It gives you an education life-wise and coaching-wise when you go overseas to develop your career.”

CHECK IN TO INDIA’S “HOTEL FOOTBALL”

After the challenges of coaching part-time players in the NPL in Victoria, Ontong’s office is now a “football hotel” with North-East United in the Indian Super League.

Due to limited options, the ISL club designed an innovative solution to house all players and coaching staff in one hotel.

While it has potential for a YouTube reality series (think, “Check In To Hotel Football”), Ontong is reveling in a professional environment. 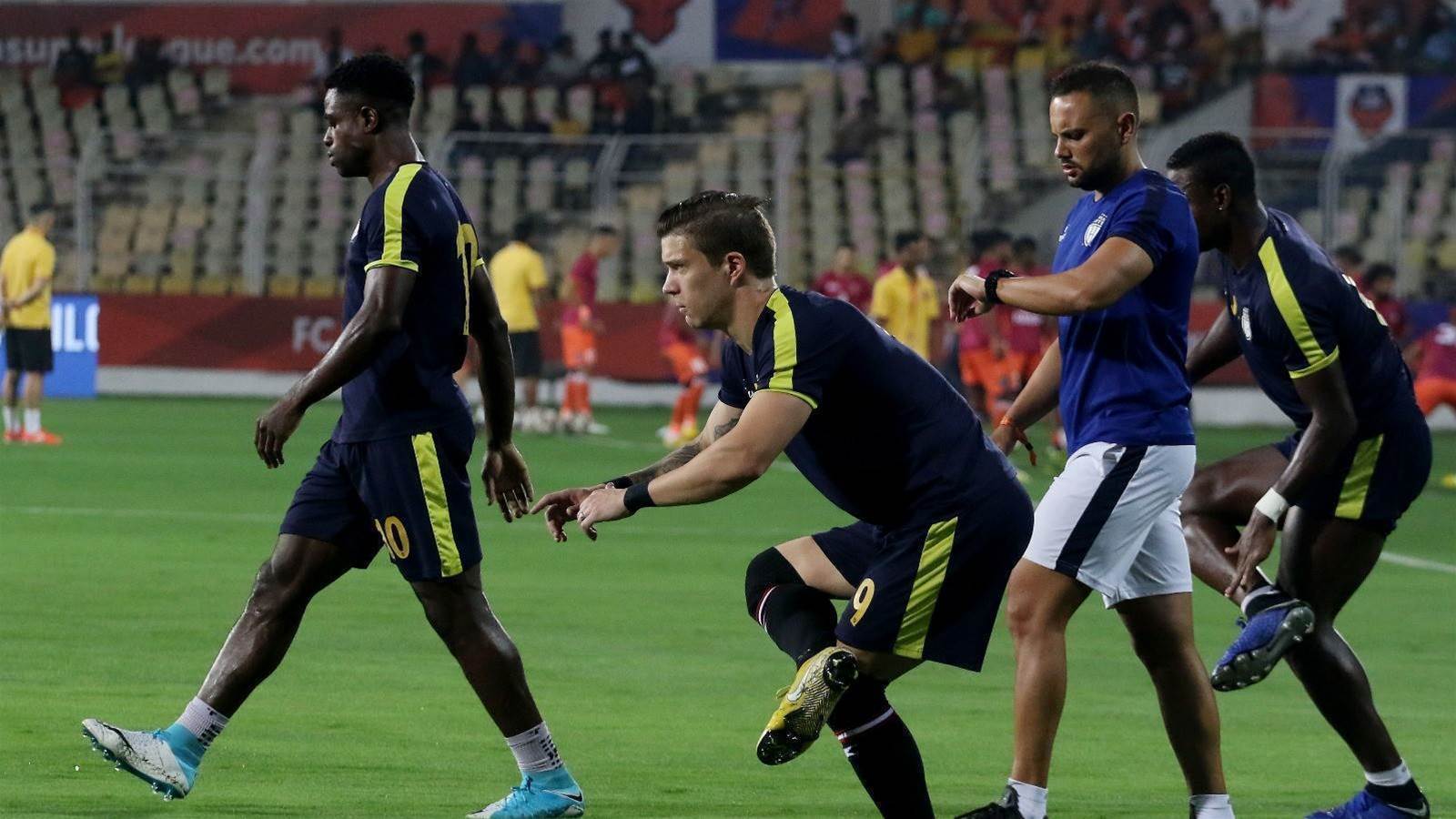