A lively start from the 24-year-old – playing daring balls through and over Shanghai’s defence with the scores at 0-0. However, as Shanghai found their rhythm Antonis had less of an impact on the game and eventually sat deep in midfield, unable to provide for his attacking teammates.

Struggled to keep up with the intensity and pace of Oscar and co. In hindsight, Valeri could have done more to prevent Oscar’s first goal. The Victory midfielder followed up a loose Geria clearance, but gave the Brazilian an inch too much on the edge of the penalty area.

Probably the most wasteful of Victory’s striking options, as nothing seems to come from his avenue of attack. Similarly to Leroy George, Victory’s lack of territory restricted Barbarouses’ attacking capability. 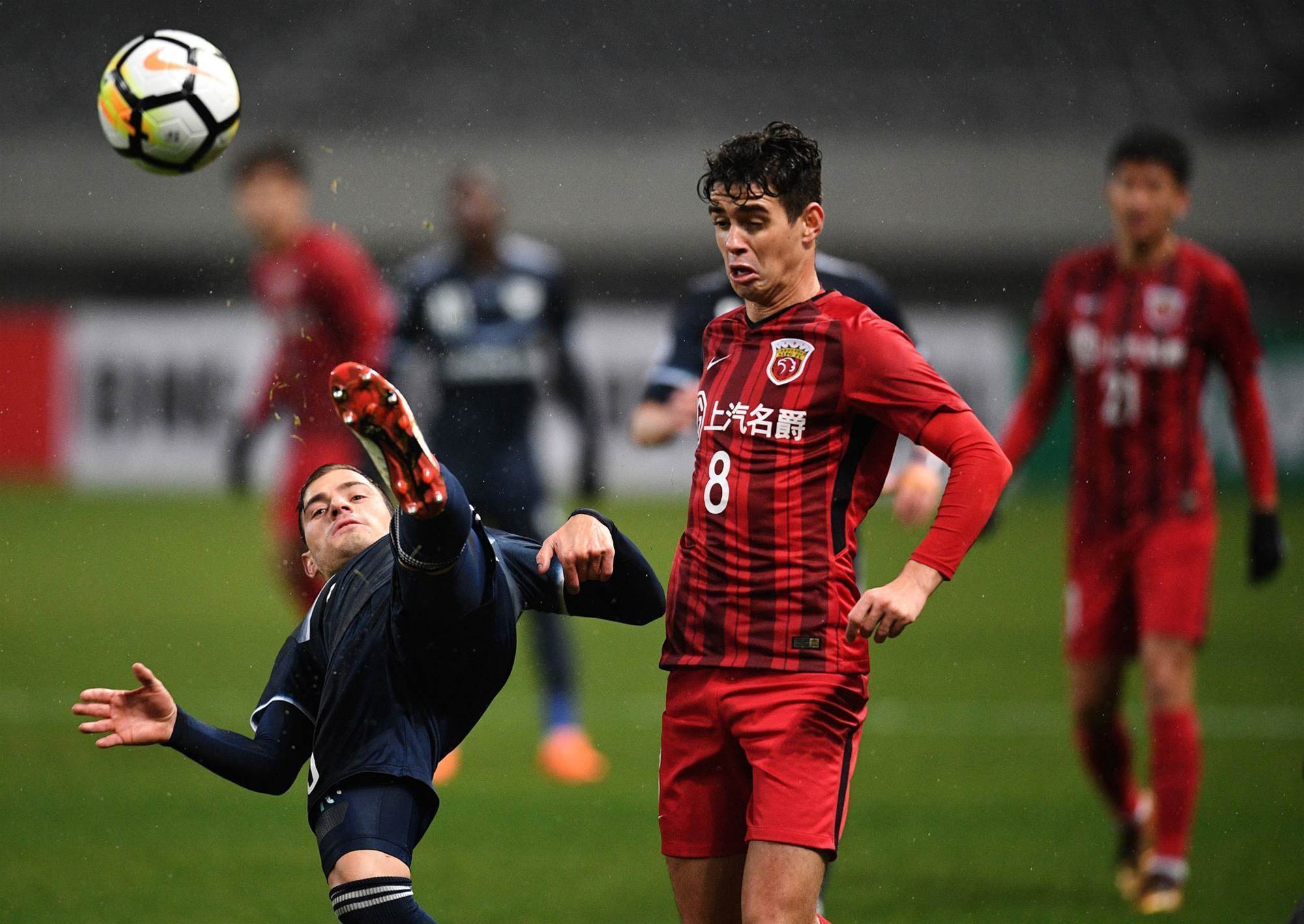 Victory’s best move of the night ended at Troisi’s feet inside the penalty area. The Aussie international only had to steer the ball into the near corner, but missed the target entirely.

It’s not often the Dutchman goes a game with an impressive showreel of tricks, flicks and assists, but last night was one of those days. In fairness, George’s side spent most the game in their own half – limiting the winger’s potential.

As tricky as ever. Inches from opening the scoring 14 mins in.

Had the ball in the back of the Shanghai net on the stroke of half-time, but for the umpteenth occasion, the striker was called offside. After showing clear sings of frustration in the second half, Berisha was gifted with a penalty in the 69th minute and sent the keeper the wrong way.

Entered the field full of positivity and created half a chance for himself within the first five minutes. Fifteen minutes later, Deng is facing Oscar who has the ball at his feet, 20 yards from goal. Oscar fakes, Deng turns. Oscar shifts the ball, Deng gives Oscar a yard. Oscar scores.

Did not play enough to recieve a fair rating.

Did not play enough to receive a fair rating. 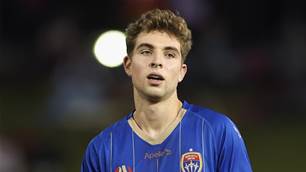 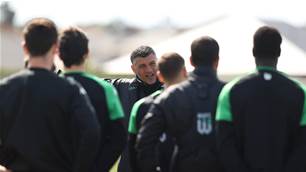