Motta led the club to promotion last season but has been unable to build on that performance and recent heavy defeats at the hands of Argentinos Juniors and Arsenal led to his decision.

Hugo Zer will take temporary charge of the club. 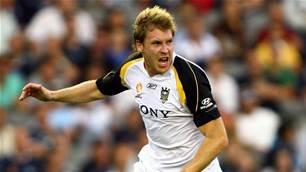 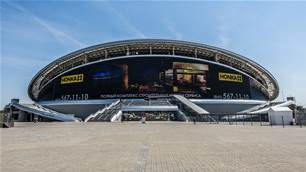 Qatar has a plan for temperature control, says FIFA 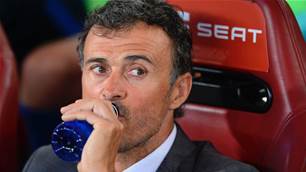