Anonymous for large chunks of the game, was significantly upstaged by his compatriot and close friend Eric Bautheac. Went close with a pile-driver in the 82nd minute.

Symptomatic of a City side with no identifiable game plan, Baccus had little positive influence on the contest.

Seems lost in an attacking midfield position. Was substituted early by Joyce in favour of Caceres. Showed why he was dropped against Wellington in round four.

At fault for Taggart’s first goal, showed his inexperience in various one-on-one contests. 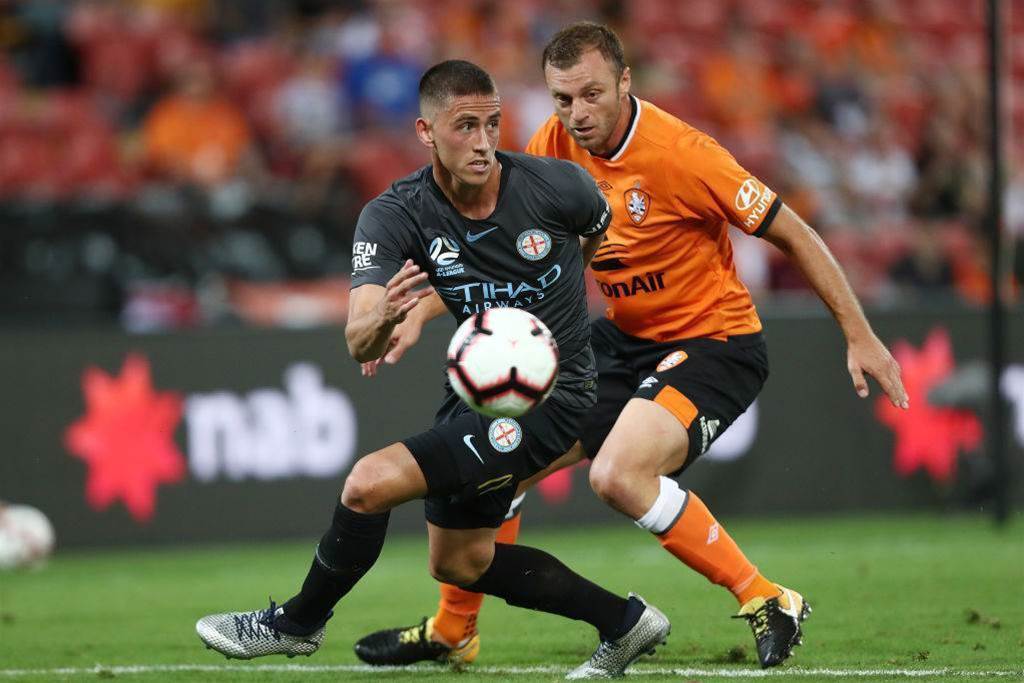 Showed glimpses of his skill and technical ability, however would have been far more influential if he had a recognizable striker to aim for. Put in a contender for nutmeg of the season when he rolled the ball through Papadopoulos’s legs on the turn, and went on to strike the post in the 47th minute.

Forced to play in the false-nine position, Mcgree was hardly visible for most the match, tallying just 41 touches for the entire match, the lowest of any City starting player. McGree was replaced by Vidosic in the 77th minute.

Came on for Brattan in the 67th minute but did not show the technical ability that all A-League fans know he possesses.

Replaced Mcgree in the 77th minute. Struggled to have an influence on a game that felt concluded well-before he was introduced into the match.

Exhibited his skill and much-lauded technical ability, but had no tangible impact on the match. 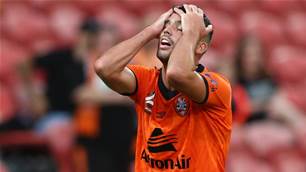 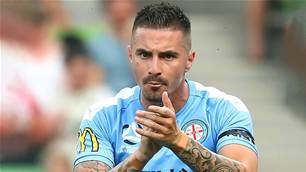 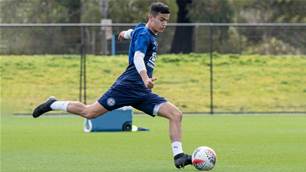