Fresh back from representing Australia in the Red Bull Neymar Jr's Five World Finals earlier this week, Ballers FC captain Hayden Dealy spoke of his pride in playing for his country.

Ballers FC, a five-a-side team made up of a group of mates from Victoria, booked their place to represent Australia in Brazil after winning the Red Bull Neymar Jr's Five National Final in Melbourne last month.

A labourer by trade but footballer by heart, the experience of representing Australia on the world stage was a dream come true for Dealy.

"It's a great pleasure, not many people are able to do it," he told FourFourTwo.

"To wear the badge and the colours was such a great thing to be able to do." 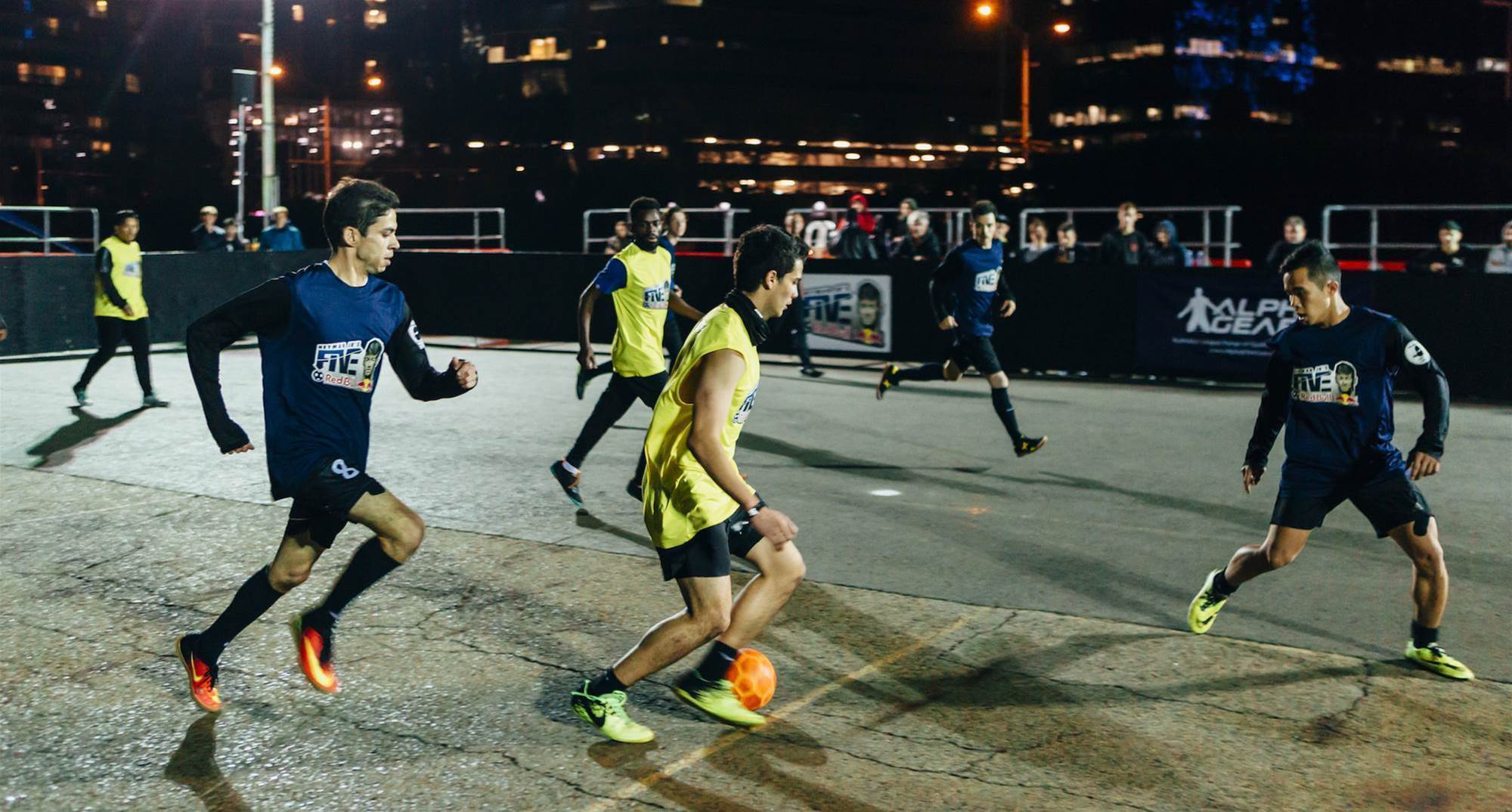 However, Red Bull gave out a wildcard and Ballers FC’s hopes of making it to Brazil were reignited.

"We actually didn't make it through to the nationals, but we were given a wildcard by Red Bull because they thought we could win it," Dealy said.

Once the team had taken out the National title, everything moved fairly quickly during the four-week lead up to the World Final.

"Not many of the boys had a passport, so it was a stressful four weeks," Dealy said, now with humour. 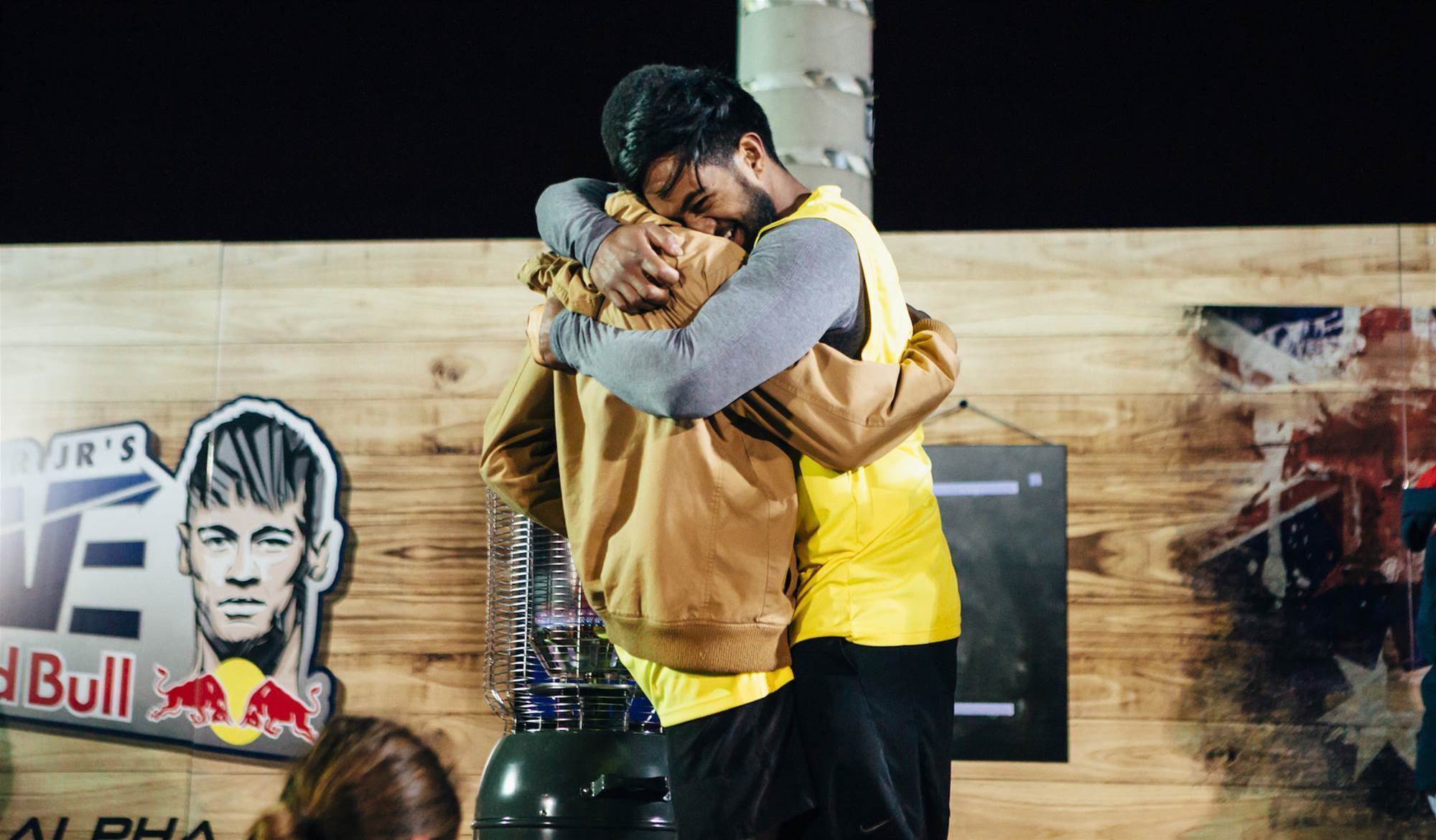 According to the Ballers FC captain, the stories of Brazilians playing street football all the time are completely true.

"You can tell there are a lot of kids that live off of football, it's their livelihood," he said.

Dealy raised a touching story about the Brazilian lifestyle for the kids too, as the team met a young boy on the beach, juggled together before seeing the same boy a few days later begging for food.

The results didn’t make for pretty reading when the team made it to the World Final in Brazil, finding it hard to win. The main reason behind the struggles was the lack of players, travelling with a squad of just five.

“We only had five with us, and one of the players there wasn’t too well, so we played with four in most games,” Dealy said. 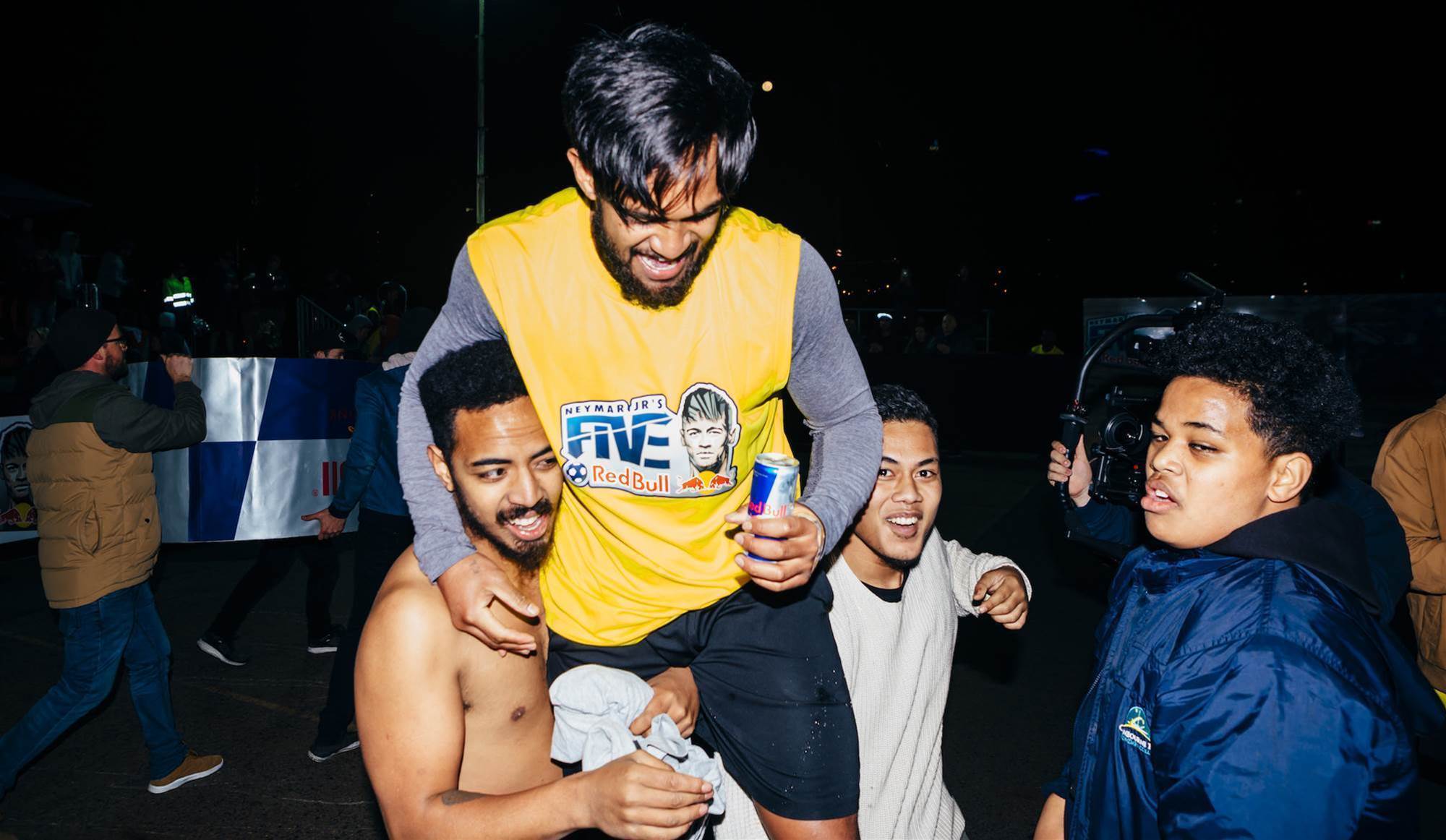 After making it through to the World Final, we can expect to see Ballers FC have another shot at making it again next year.

“We know what it is like now and we know the expectations, so we will give it a go next year for sure," he said.

One of biggest highlights that came from the tournament was how the small group of Australians were able to mix with people and teams from different countries around the world.

"Spending the time and the experience of meeting and playing against people from all over the world was great," Dealy said.

Get involved next year and have a crack at making it to Brazil, for more information, visit the Red Bull Neymar Jr's Five website here.

Dealy: Representing Australia was a pleasure