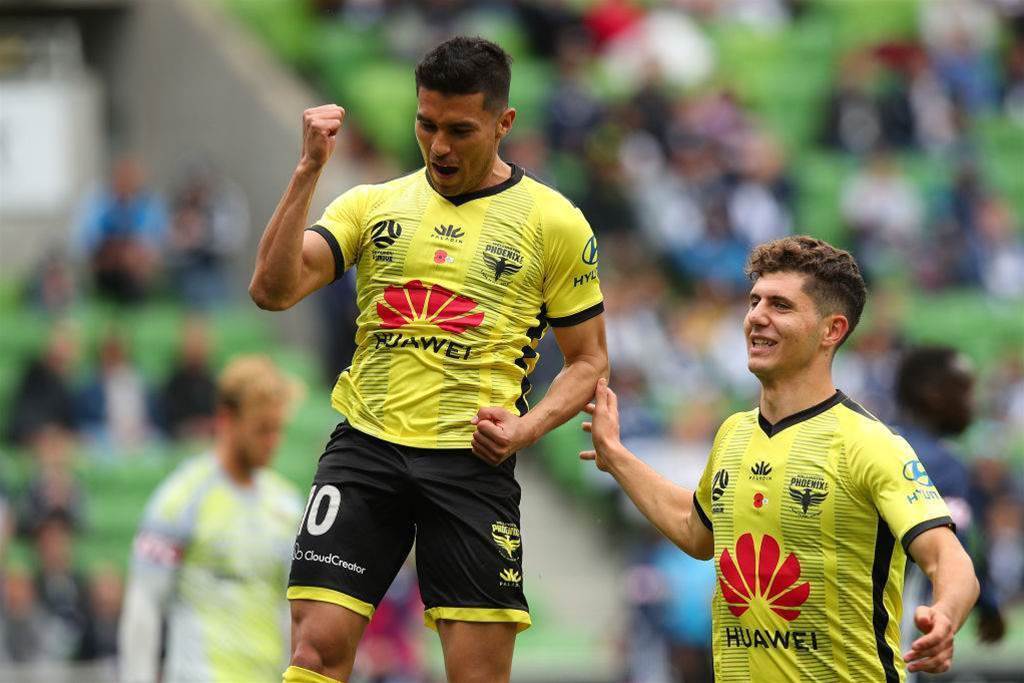 The Mariners have copped a tough turnaround for this one - heading to Wellington for a game just four days after their New Year's Eve loss to Perth Glory. The Phoenix are unbeaten in seven games and have flown somewhat under the radar, but will want to maintain their good form at home.

Key: Ulises Davila put Western United to the sword in round 12. The Mexican star is mesmerising on the ball and a creative force around goal and will look to give the Mariners' defence plenty of headaches.